If you’re unsure when to have a baby shower, it’s usually four to six weeks before the baby arrives. However, there are instances where baby showers can happen earlier or later than this expected date as people vary in their priorities and personal beliefs regarding this party.

We will help you decide the best time to have the baby shower to accommodate your family and everyone you want to celebrate this pregnancy milestone. And for guests attending the event, read what to wear to a baby shower. 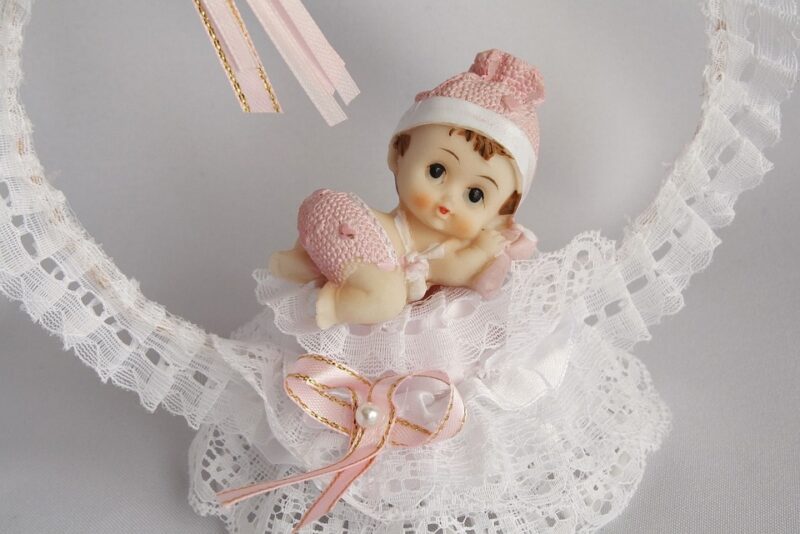 When To Have A Baby Shower: Never Too Early Or Too Late

Consider 4 to 6 weeks before mom is due

There are no rules on when mom and dad should throw their baby shower. But most people have the party four to six weeks before their baby arrives.

When planning your baby shower, consider your guests and everyone you want to have fun with you during the event. Remember to book the necessary elements and send the invites in time to celebrate with your favorite people stress-free.

The best time to have a baby shower

Why are four to six weeks before the mom gives birth the best time to throw a baby shower? Most couples prefer this date as they already know the gender of their baby.

They can easily plan the decorations and get the things needed for the party. The guests can also have an idea of the best gifts to bring to the baby showers.

On the contrary, it’s entirely up to you when to have the baby shower. It can be early if it’s a gender-neutral party or later in the pregnancy to ensure that the risk of miscarriage is lower.

How Far Along Are You When You Have A Baby Shower?

Most people have their baby showers near the end of the third trimester. This way, planning the party is easy, and guests have enough time to decide on the best gifts to give to their friends or family.

Furthermore, you want to give everyone enough time to clear their schedule for attending the baby shower. It’s also possible for the mom and dad to have their baby shower earlier, but still in the third trimester.

How Long Before Your Due Date Should You Have A Baby Shower?

Moms usually have their baby shower between the 20-week and 38-week marks in pregnancy. Your party should not happen before the 20-week mark or later than 38 weeks.

Overall, the best time to have a baby shower should not be too early to ensure the pregnancy is well on. And on the contrary, you don’t want the baby shower too close to the mom’s due date, or you might have the baby join you at the party.

Did you know that some people even break traditions and have their baby showers after the delivery? This can be a good idea, especially for couples who want to focus on preparing for their family throughout the pregnancy.

Some couples might also spend the pregnancy someplace else, then just go home to celebrate with friends and family after the delivery. You can discuss among yourselves the best time for you to throw the baby shower.

And if you are invited to a baby shower, consider bringing a card with your gifts and read what to write in a baby shower card.

For example, your friends and family might be unable to attend on your initial date. Moving the baby shower to an earlier time would be the only solution to have these people come to the party.

Similarly, your due date might mean the baby shower will be scheduled on a date when everyone is usually busy with work to catch up after the holiday break. You can always have an earlier baby shower, but never too early that the pregnancy is still not well on.

Why do some families host a baby shower later? Having the baby shower too close to the mom’s due date is not recommended.

However, if she’s expecting twins, it’s possible to have a shower very late as twins tend to come earlier. Therefore, you’re giving the mom time to prepare for multiple kids.

Another instance why a late baby shower is possible for some people is because of tradition. Some families want to have a baby shower after the baby arrives and treat it as a welcoming party.

How Early Is Too Early For A Baby Shower?

Baby showers earlier than eight weeks before the due date are considered too early as everything is still unpredictable.

Was this timing guide helpful? To recap when to have a baby shower, it’s best four to six weeks before the due date.

Having the party too early is not recommended as everything is still unpredictable with the pregnancy. On the contrary, you don’t want to host a baby shower too close to the due date, or the baby might join the celebration.