The disagreement might be severe, so to avoid bringing it to court, both the agent and client present their case to an independent individual called arbitrator, who has the official right to settle a dispute. Once the arbitrator has resolved the disagreement between two parties, one has to pay for the damages over the insurance policy. 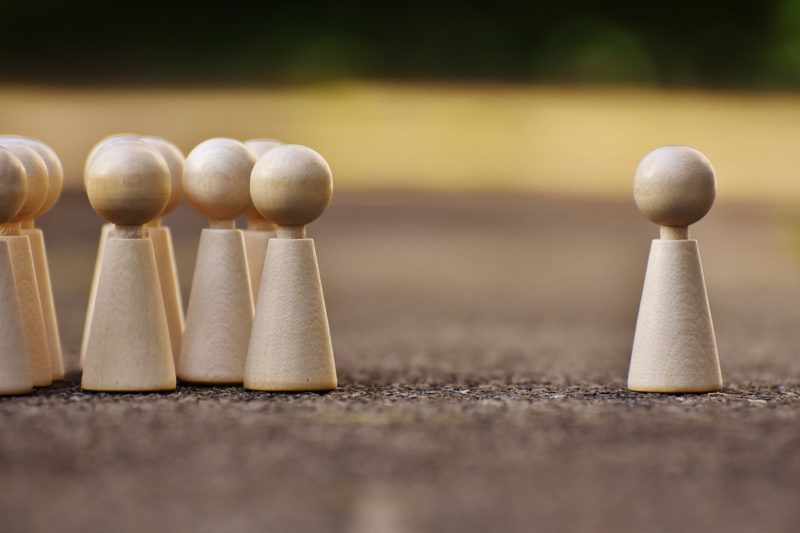 Insurance dispute usually occurs when an insurance provider and policyholder disagree with the terms and conditions of the insurance policy. The most common reasons why insurance disputes arise are denials during insurance claims and the slow process of payouts. When the disagreement between two parties seems not to be solved, it may include filing complaints in court.

However, it is not necessary to bring every disagreement to a judiciary court. Both parties could always resolve through the arbitration process, which involves the insurance provider, policyholder, and the arbitrator to resolve the dispute. To learn more, continue reading as we teach you the concepts regarding arbitration.

Concepts About Arbitration In Insurance

The arbitration clause requires both the insurance provider and policyholder to resolve the ongoing dispute regarding the insurance policy. It is an alternative dispute resolution clause in an insurance contract wherein it requires the parties to solve the disagreement regarding the contract without concerning the judiciary court. This means that whenever a dispute arises over the insurance contract, the agent and client should appoint an arbitrator to review the facts and policy and decide who is liable and the payment amount for the damages.

Additionally, the arbitration clause is commonly used to reduce the costs incurred by both parties, the provider and policyholder of the insurance, during prolonged court trials. As the expenses are minimized, the insurance company will not be forced to increase their rates in their contracts every year, benefitting the future policyholders. Also, because the insurance contract includes the arbitration clause, it is necessary to review your policy to be knowledgeable if you need to file a claim.

Generally, the arbitration benefits both the insurance provider and policyholder. The first benefit in resolving an insurance dispute through arbitration would be the expenses. Typically, when you file a case in a judiciary court, it usually takes years to end.

When the insurance dispute goes through the court appeal’s process, you might need to wait for several years for it to be resolved, which is usually almost two years longer than arbitration for the disagreement.

If the court takes years to solve a case, then the overall fees for your attorney, court, and other expenses while the case is ongoing would be too heavy for your pocket. Arbitration provides a quicker process to review the policies than litigation, which means that you can save more money.

Moreover, another benefit that the arbitration could provide would be time efficiency. The issue between the insurance agent and client can be resolved in a short time, which means that you can be satisfied with the decision made by the arbitrator as soon as you want and not wait for several years for the court decision.

Anyway, you can read articles related to this topic; understand what is master policy in health insurance.

And those are the three guides on what is arbitration in insurance. Insurance disputes could not be avoided, especially when the insurance provider pays the policyholder’s insurance claim lesser than expected. In settling this kind of dispute, arbitration is the most convenient process to consider as you do not have to spend so much money on this because of the quick approach.

Do you want to read more articles related to this? Read why does insurance provide peace of mind.