It is mandated in most jurisdictions that owners of vehicles should be carrying insurance. In case of an accident and the other party sue, the insurer will usually hire an attorney for the owner’s defense. 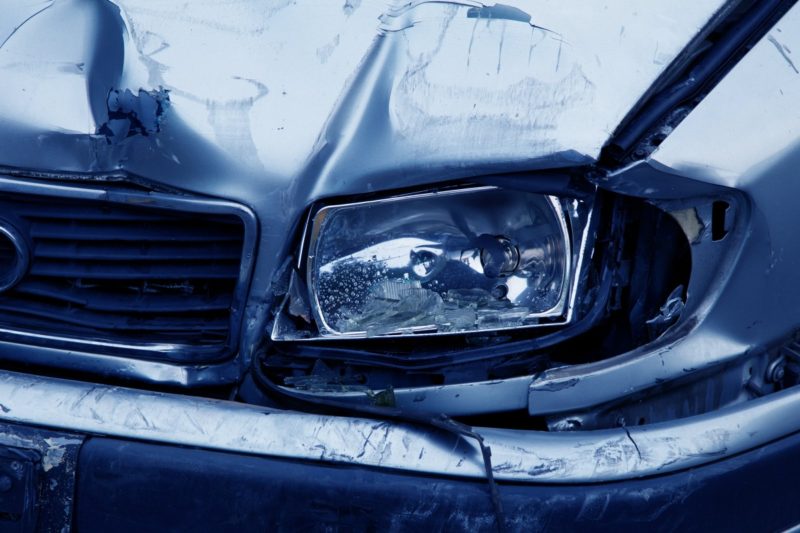 If someone, accidentally or not, the damaged property or something you own with insurance, you can call a defense attorney to settle the payment, or if you are the one sued, then you can make use of your insurance to compensate for the damages you caused.

What Insurance Company Is; Common Examples Of Cases Involved In An Insurance Defense

What is insurance defense? Another typical case involved in insurance defense is the slip and fall accidents that usually occur among commercial properties. For a classic example, those cases that happen in the supermarket close to the vegetables include water and the store employees cleaning those vegetables.

This is also common among coffee shops and restaurants where there are beverage spills. Another example is when someone slipped in the water and got injured due to the hotel’s entryway rainwater.

When the injured person files a lawsuit and claims that any of those establishments are not keeping their floor dry, the insurer of those businesses can hire a defense attorney.

In some cases, the homeowners are sued for some matters which their insurance plan covers. For instance, a huge chunk of a tree fell and landed on the car of the neighbor. The neighbor may sue the homeowner for this. If the homeowner has insurance, the insurer will be hiring an attorney who will defend the case.

The Practice Of Insurance Defense

This practice may also include the complicated aspect of determining coverage. That is because there are some exceptions in the policies. The role of a defense attorney is to review those policies either in favor of the insurer or the insured party to determine whether or not there is coverage.

Insurance comes in many forms. And some of these are managed by the government. This includes unemployment insurance, worker’s compensation, ad Social Security disability.

Since insurance comes in many forms and involves various aspects of life, lawyers’ familiarity is only limited to particular aspects of the law. For instance, real estate attorneys are the ones dealing with title insurance. But they might also be familiar with homeowner’s insurance.

A lawsuit will involve processes in discovering and complying with the rule of law. The defense attorney plays the most vital role in an insurance lawsuit over a particular claim.

As such, if you have any concern that involves insurance or if someone sued you, but you think that your insurance can cover the potential liabilities, then you can consult with a defense attorney.

There are broad types of activities that are included in insurance defense. The defense lawyers may be employed as staff lawyers, but they can use external law firms practicing insurance defense to defend them against a claim.

An insurance defense attorney may also represent a policyholder when others claim them. Once the insurance company receives a claim, it will thoroughly investigate it to determine its validity.

As mentioned earlier, the insurance defense encompasses various claims, including property damage, medical, automobile accidents, and worker’s compensation claims. Any of the aforementioned claims may result in litigation for the claim’s validity. This is also to ensure that the policies are fulfilled.

A lot of legal issues can make up an insurance defense. But, first, the lawyers are the ones who will review the claims to find out whether or not the events are covered under an insurance policy. And the damages that are included in the claims but are not covered by the policy will be challenged.

An insurance defense attorney may also be tasked to investigate any false or fraudulent claims. Those attorneys also monitor businesses covered by insurance policies to ensure that their operations are compliant with the state regulations.

This is done for the protection of the insurance company that covers them. Insurers chose to work with skilled defense lawyers because the partnership helps protect the bottom line of the company while uncovering fraudulent claims. The insurance defense attorneys are also protecting the policyholders in case there are claims against them.

Although the insurer still has to pay for the claims, a skilled and knowledgeable insurance defense lawyer can make the terms and conditions of the settlements favorable to them. First, read about the insurance law. Then, spend some time with us as you learn more about how much a running 10000 BTU air conditioner costs.