“Whose bed have your boots been under” is a song sang by Canadian singer-songwriter Shania Twain.

Who here does not enjoy listening to music? I know most of you do and that includes me.

Listening to music could keep our minds relaxed and it could sometimes calm us down.

You could especially play music sung by your favorite singer or because the lyrics of the song convey what you mostly want to say.

Well, I love songs that calm my head but I tend to listen to interesting ones too.

So I found a song that piqued my interest because of its lyrics.

I sometimes get hooked up on the music especially the lyrics that depict my thoughts.

The title of the song is “Whose bed have your boots been under?” by Shania Twain.

Are you ready to learn about her and the said song? Here are my reviews about that particular song. 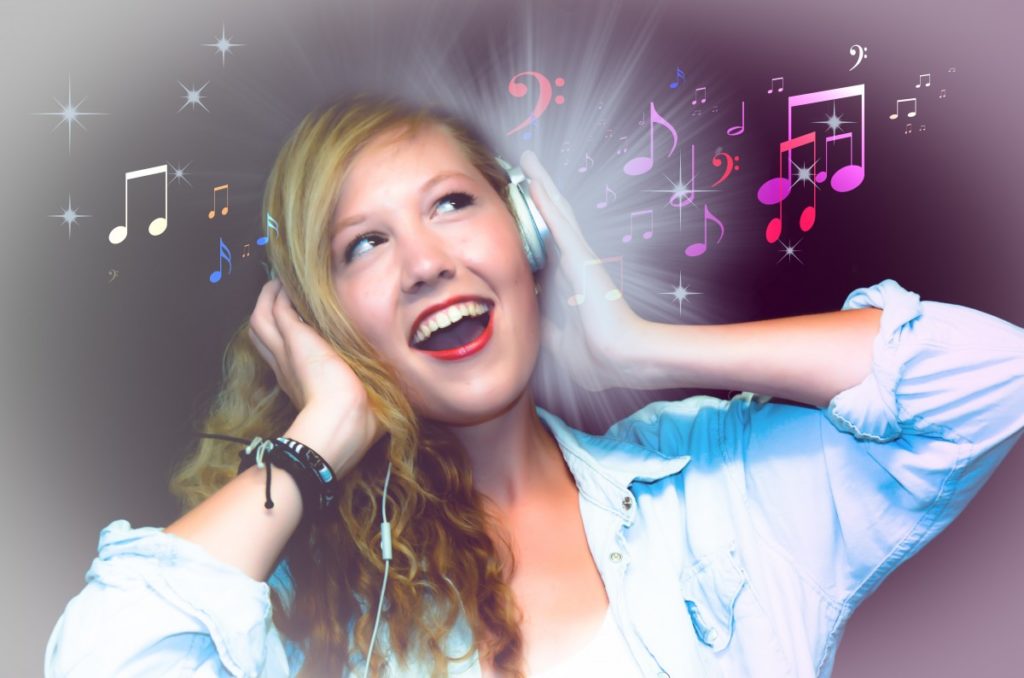 Table Of Contents
1 Song Background
2 Lyric And Music Video Review
2.1 The vibe
2.2 The playboy
2.3 In my shoes
2.3.1 The overall story
3 The Singer
4 Conclusion

This song is sung by Canadian singer-songwriter Shania Twain which she has co-written with his then-husband Mutt Lange.

It was her very first entry in Country radio that became a hit peaking at number 11 since released on January 2, 1995.

As the sales of the said song increased, the number of radio stations that put this song on-air also increased.

If you have already seen “Whose bed have your boots been under?” music review, you might have some insights, and some of your reactions may differ or same as mine.

The first time I read the title, I thought of it as an RnB song about a girl who lost his man because of cheating.

Boy, I was wrong as soon as I heard the upbeat music ring into my ear.

It has a country music vibe and a positive vibe.

Although you can’t deny that the man in the song sure is a playboy with all the girls the girl has seen all through the days.

In my perspective, the girl who is singing the song is about to spill all the beans about his man’s cheating.

The chorus is about the girl’s thoughts. She’s curious about the whereabouts of his man.

She also knew that he is with another girl and that there’s something fishy that has happened between them.

If I were the girl, I would also think the same.

I mean what kind of girl accepts a cheating man without questioning him?

If you are in her shoes, the best thing to do is to stay clear of that kind of man.

Also, the chorus shows that the girl’s resolve to leave the cheating man.

Three cheers for her!

Others wouldn’t do the same even after they saw the ugly side of her man but she was brave enough to let him go.

Those of you who couldn’t say this phrase upfront, try playing this song to them and see their reaction.

Although I feel bad for the girl since he sees her man with different girls every week.

The man may try many reasons but seeing the whole thing must be enough.

The whole story of the song is about a girl who finds his man cheating on him.

Not only he is with other girls, different ones every week at that and they are doing something fishy behind her back.

The girl then confronted his man.

She doesn’t want to do anything about him anymore now that she knows about his man is a cheater.

Shania Twain is a Canadian Pop singer-songwriter known for her best-selling album titled “The Woman in Me”.

Her album “Come On Over” became the best-selling studio album of all time by a female act.

You may not know the singer but she has sung most of your popular songs that have played on your mp3s.

So for those who are the 90’s babies, I know you have heard some of her songs too.

The song “whose bed have your boots been under?” by Shania Twain is in total a good song.

I recommend you listening to it if you feel the same as the girl. It is a great breakup song too.

The music is great especially for those who have experienced their partner cheating.

But it is not limited to those who broke up nevertheless it could somehow cheer you up after a fall in a relationship.

Emily Wide
Posted in:
Beds
Previous article
Why Is My Wife So Boring In Bed? 4 Best Reasons Why!
Next article
How To Fix A Squeaky Bed? In 5 Easy Steps!
No more posts found in this category.