Are you asking yourself, “Who invented fridge?” Dear home buddy, I know that this is not a science assignment, but I’ll make it more informative for your inquiry. The refrigerator has come a long way for us to enjoy what it is now.

Back in the 1720s, the principle and elements of refrigeration were pioneered by a Scottish doctor, William Cullen, as he observed that evaporation of a substance has a cooling effect. In this discovery, the invention of the fridge began. 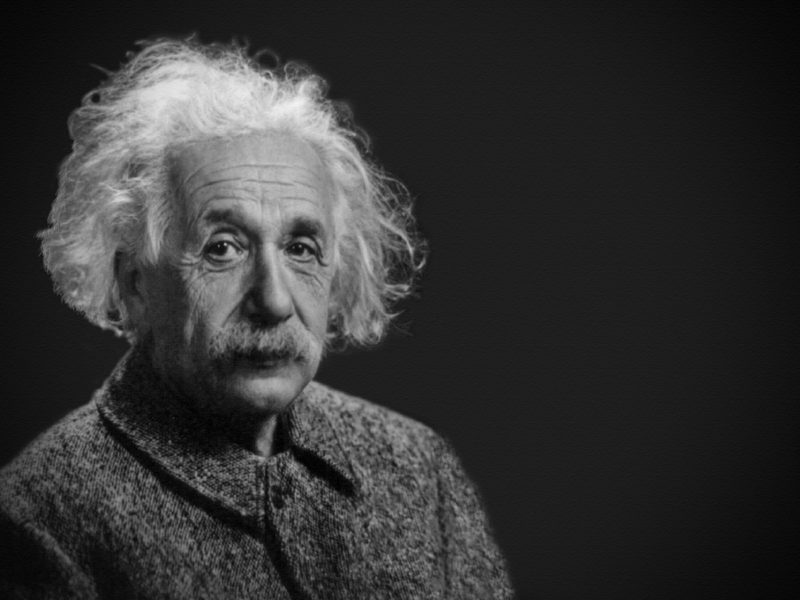 I know you are very curious about this topic. All the information below is factual and can give you learnings. So, without further ado, scroll down and enjoy reading the article below.

The Story Behind The Wonderful Refrigerator

This section will be discussing, “Who invented fridge?” All things began simple, just like your refrigerator. Then, experts established scientific concepts to perfect the cooling mechanism of your fridge. Back in the day, there were no cooling fridges that you can store ice.

The Chinese and Egyptian civilizations only cut ice and held them in clay pots to keep them cool.

It is crazy to imagine that when the refrigerator was not yet invented, ice in the world is considered a luxury. In the same way, ice is also exported and imported by countries for their consumption. The invention of refrigeration started when the Scottish doctor William Cullen conceptualized mechanical refrigeration through the cooling effects of evaporation.

Through this, he experimented with his concepts by using ethyl ether as a refrigerant.

In 1805, American inventor Oliver Evans had some designs about a refrigerator that utilizes gases instead of fluids. After 15 years, Michael Faraday had to use liquid ammonia as a refrigerant. In 1835, Jacob Perkins, a colleague of Oliver Evans, has patented the vapor-compression cycle that uses liquid ammonia to his name.

Some references proclaim that he is the Father Of The Refrigerator.

Likewise, John Gorrie had a machine that created ice to treat his patients with yellow fever back in 1842. As a result, he had his patent for creating ice artificially after 9 years of the machine invention. There were also contributors to the discovery of the refrigerator. Ferdinand Carre in France had a fridge that utilized ammonia and water back in 1859.

Also, Carl von Linde had a portable compressor fridge that used methyl ether and ammonia to turn air into liquid. The first patented mechanical refrigerator was the machine invented by Albert T. Marshall back in 1899.

Also, the famous scientist Albert Einstein had patented his fridge in 1930 as an eco-friendly fridge with unmovable parts and can cool without electricity. An article mentioned that this fridge could have saved the planet and feed hungry people.

On the other hand,  the industrial use of the refrigerator, the first fridge, was used for cooling beverages back in 1870 in Brooklyn, New York. By the 1900s, the dairy industry, including meat processing plants, had their refrigerator for storage. Afterward, fridges are now considered a must-have for homeowners by the early 20th century.

Nowadays, the discovery of William Cullen on the principles of refrigeration had brought wonders to the world.

We can now cool our food and drinks at home without any compromise. Almost all residences in the world have their fridge as a member of their family.

What Are The Various Kinds Of Fridge In The Market?

After knowing the inventor behind the fridge, it is good to learn the various types of it available in the market. Suppose you are strolling around the appliance center. In that case, you might be seeing different kinds of fridges that can cause you some confusion. With this, here are the different types of refrigerators.

Mademoiselle and monsieur, this fridge is similar to the previous one; however, the freezer is a sliding compartment at the bottom of the refrigerator. These fridges are costly in comparison to other fridges.

This type of fridge has a freezer at the bottom, with a single door on top. Some models have their freezer in sliding form like the ones found on French doors.

The top freezer fridge is the most conventional, standard fridge that you can find. As the name suggests, its freezer is placed on top of the refrigerator with the fridge itself at the bottom.

This cute fridge is the perfect option if you are considering spaces. Mini fridges can store small beverages for bars, rooms, and dorms. In addition, these fridges consume less electricity than their other counterparts.

Great! You already know, “Who invented fridge?” Thankfully, someone had to think and conceptualize cooling things without the aid of snow and winter. With this, we now have our fridge at our home.  The invention of the fridge began when the Scottish doctor, William Cullen, discovered that the evaporation of a substance can generate cooling. In this invention, he used ethyl ether as the first refrigerant.

Want to read more articles? Go and read how car air conditioners work. I hope this informative article gave you some learnings about the history of the fridge. Thank you very much for reading! See you in the following article!