Are you wondering what is a desiccant dryer? Stop wondering, and start reading this article. The desiccant dryer, also known as an adsorption dryer, is a component of manufacturing machinery that removes water from the air and passes through it using desiccant substances.

A conventional desiccant drier system employs a two-tower structure to provide a constant air-drying process. Many production activities need a continuous supply of moisture-free compressed air to maximize efficiency. The presence of moisture vapor in the circulating air may change chemical reactions in the production process, resulting in low-quality goods. 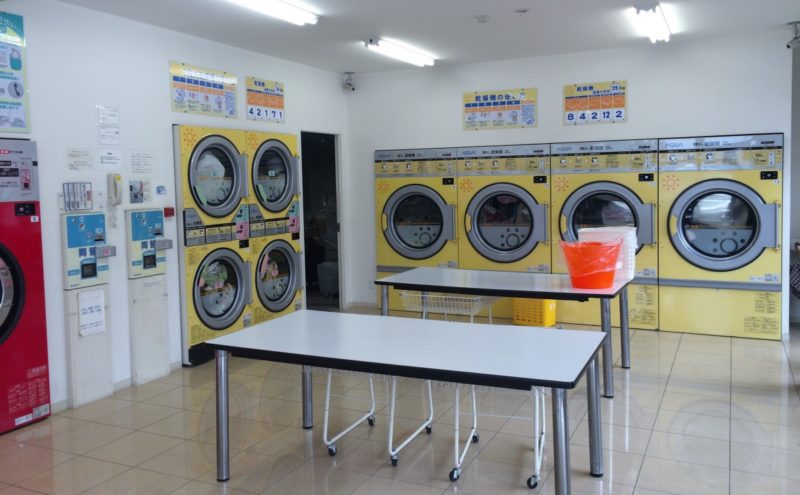 Food or beverage makers, for example, frequently utilize air in their assembly process, and moisture retention reduces the shelf life of products. Several industrial companies use air drying technologies to increase gas performance in their operations to solve this difficulty.  You should keep reading to discover more.

Desiccant Dryer How They Work?

Desiccant dryers are made up of towers that include hygroscopic substances (desiccant beads) that contain moisture first from compressed air that passes past them. Most desiccant dryers were regenerating systems that use timers or dew point sensors to calculate water saturation levels. Some types have windows featuring color-changing indicator beads which show water saturation. Whereas the desiccant inside one tower removes moisture from compressed air, a second tower was regenerated in heated and heatless ways. This dryer has two towers, each loaded with hygroscopic substances in equal amounts.

Under normal operating conditions, each tower is often used to remove water from compressed air passing through it aggressively. In contrast, the second tower has been used to aggressively remove the moisture from the desiccant substance to “regrow” it. A control device automatically inverts its roles after the desiccant inside the absorbent tower is saturated and the substance in the second tower is suitably dry. The utterly saturated desiccant tower enters a regenerative state due to the phase change. In contrast, the newly produced substance in the second tower is employed to remove moisture from the supply airflow. This helps in learning well about what is a desiccant dryer.

Loose beads consisting of aluminum oxide, molecular sieves, and silica gel have always been used as desiccants in air dryers. On the other hand, emerging innovations are surfacing that promise to be more efficient. Let’s do a look at the following categories of desiccant drying systems.

Lots of tiny desiccant beads are used in traditional adsorption dryers. They’re constructed of aluminum oxide, molecular sieves, and silica gel, and they use compressed air to dry them. These beads collect and hold moisture from a perspective comparable to those found in tiny packages to dry leather-soled shoes. This is done in compressed air by forcing air through a mass of beads, which takes a lot of energy. Furthermore, because desiccant decomposes with time, a speck of fine dust is produced, an environmental and health threat. Likewise, the decaying beads may drop air quality, requiring regular maintenance.

CeradesTM, a revolutionary drying method, makes use of structured desiccant. CeradesTM is made of solid ceramic pieces which dry compressed air as it passes via straight, structural tubes rather than a slew of microscopic beads. The pressure loss is significantly reduced because the air encounters lesser resistance, requiring less energy to run the dryer. Solid desiccant is also organized and lasts for ages period.

This is especially significant since degraded desiccant beads could negatively influence the moisture point and dryer efficiency. Furthermore, they generate a speck of fine dust, which must be cleaned out to sustain the excellent quality of the air, but which can potentially endanger the health and the environment of dryer workers.

How Desiccant Was Regenerate?

After some time, the desiccant has collected all of the moisture first from compressed air and is soaked. It is no longer able to contain any more water. You must get rid of that water to regenerate the desiccant. This one is referred to as regeneration. This regeneration process occurs in one of the air dryer’s two towers, one of which isn’t in use.

The desiccant could be replenished in two ways: hot air or dried compressed air. The separate device, comprising a fan and an electric heater, has been used to blast warm air via the desiccant to dry it with the friendly air technique. Specific dryers are offered to be used with oil-free screw compressors, which renew the desiccant using the compressor’s heat.

We are happy to know that you have learned what is a desiccant dryer. These dryers are used for industrial purposes, eliminating the moisture and making things smoother and dry. You have also known how these dryer works, which helps you better understand a desiccant dryer. Thank you, friends, for staying with us. You may also want to read about how often to clean a dryer vent and how to dry your clothes fast without a dryer.