You can learn how to thread a Shark sewing machine in two steps. This complete tutorial teaches you the proper way of guiding the thread until your reach the needle. Then, we’ll follow the manual for drawing the bobbin thread up.

Since this article discusses threading the Shark model, you might also want to read how to thread a Euro Pro sewing machine. It also follows the model’s manual so you can feel confident with setting up your sewing machine. 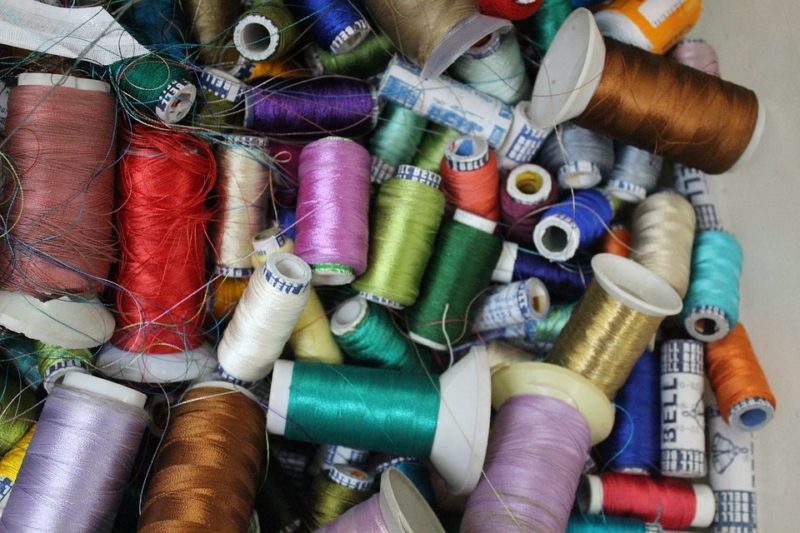 Please note that this tutorial is for the Shark 612C sewing machine. If you own another sewing machine model, please follow its manual.

Step 2. Draw the bobbin thread up

How To Wind The Bobbin Of A Shark Sewing Machine

How Do You Thread A Shark Automatic Euro Pro Sewing Machine?

How Do You Put A Bobbin In A Euro Pro Sewing Machine?

The following is for the Euro Pro 372 sewing machine:

And that’s it! To recap how to thread a Shark sewing machine, you start by threading the needle by following the guides and thread take-up lever shown in the manual. Then, use the handwheel to draw the threads and prepare for sewing.

We hope this was easy to follow. Leave us a question if you have any.