So you justified purchasing a costly candle by convincing yourself that you’ll reuse the jar when the candle burns out. Since you don’t know how to get extra wax out of candle, you’re only to be left with a mess. Don’t worry, we got you covered!

However, that wax-clad container may be transformed into a vase or a catch-all for trinkets. Learn how to extract wax out of a candle jar, no matter what shape or size it is. Give such containers a new lease of life. 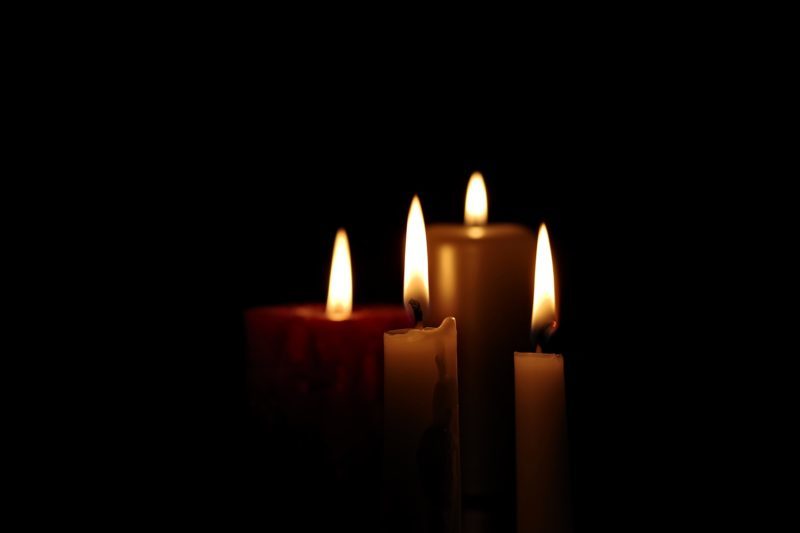 You don’t need any special equipment or a lot of time. All you need is a kitchen and a little patience. Continue reading to learn how to remove wax out of a candle jar once and for all.

Ways on How To Get Extra Wax Out Of Candle

Make Use of Boiling Water

One of the best ways on how to get extra wax out of a candle is through boiling water. Wax can also be removed with hot water. Place the candle on a towel or newspaper-protected surface. Remove as much wax as you can with a butter knife or spoon.

Half-fill the container with boiling water, leaving some room at the top. Use hot but not boiling water for candles composed of soft wax. The wax will float to the top when the boiling water melts it.

Allow the water to cool before removing the wax. Remove any little wax particles from the water by straining them. Do not pour wax down the drain; scrape away any residual wax and wash with soap and water.

Candle Wax Should Be Freezed

The cold causes wax to solidify and shrink, making it simpler to remove. Therefore, the traditional method of removing wax from carpets using ice cubes. If the jar has a tiny opening, use a butter knife o break up any large bits of wax that remain in the container.

Freeze the candle for many hours, or until it is completely frozen. The wax should easily come out of the bottle, but if necessary, loosen it with a butter knife. Scrape away any remaining residue before cleaning the container with soap and water.

After about 30 minutes in the freezer, the wax should soften and pop straight out. This procedure also aids in removing the wick’s base from the holder. If you are reusing the holder, let it warm up to room temperature before using it again.

If you have numerous containers to clean at the same time, this approach is ideal. Using a butter knife or spoon, scrape away as much wax as possible. Preheat the oven to 180 degrees Fahrenheit and prepare a rimmed baking sheet with tinfoil or one or two pieces of parchment paper.

Place the candles on the pan upside down and place them in the oven. In around 15 minutes, the wax will melt. Place the pan on a heat-safe surface after removing it from the oven.

Using a butter knife or a spoon, scrape as much wax as possible. Place the candle on a heat-safe surface in a saucepan or big metal dish. Lay a folded dishtowel below the candle to keep it from sliding about in the saucepan.

Fill the saucepan halfway with boiling water, taking care not to get any water into the candle jar. Soak the jar in boiling water until the wax softens. With one hand, hold the jar and use a butter knife to release the wax.

Remove the container from the water. Carefully remove the wax. Then wash with soap and water.

How to Remove Wax with a Razor

The methods we describe are often effective for removing bigger pieces of wax from jars. However, you may be wondering how to remove candle wax from glass. Getting the remaining traces of wax off the glass takes a little more work, but it’s not impossible.

Remove any bigger bits of wax from the surface with a sharp razor blade or a window scraper. Moisten the glass with a sponge wet in hot water to remove any residue. You want the wax to soften before approaching it with the scraper again.

To prevent leaving scratches on the surface or slipping the razor blade. Use delicate movements to release the wax. Scrape the glass until all wax particles have been removed.

Conclusion on How to Get Extra Wax Out of Candle

What a vibe it is to just relax and smell the aroma of flowers in your room, right? However, if you haven’t learned how to get extra wax out of candle, this guide will help you. The good news is that with a few suggestions, you’ll be able to clean up old candle jars in no time.