How many eggs are taken during donation? When donating eggs, the doctors usually get 10 to 20 eggs per session. Therefore, some may have the impression of giving all their eggs away, or just an egg is being donated.

When you are just starting to think about being an egg donor, many questions pop into your head. Well, if it is your first time, then it is considered normal to be full of questions. 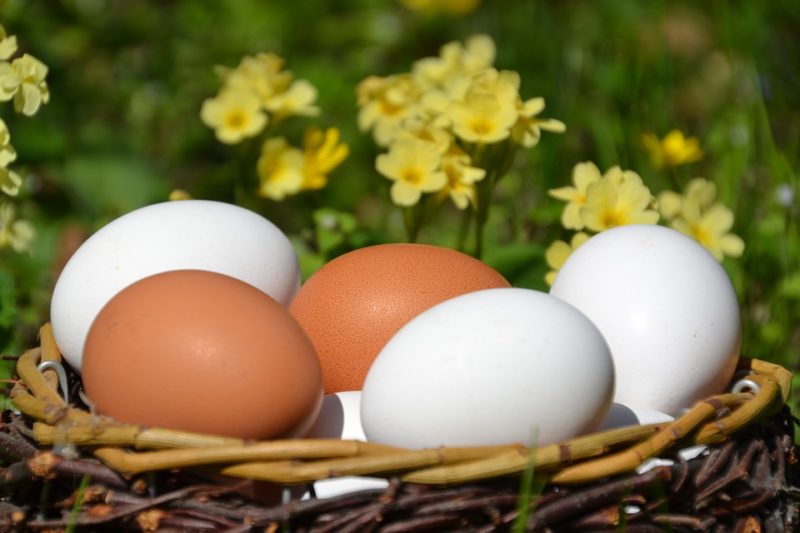 While egg donation is seldom a topic to talk about, you have probably heard some stories about the procedure being sketchy. Ye,s it could fetch up a price, but that is just the compensation for the egg production. Did you recently undergo egg donation? Or you are still planning on going to donate one. Whichever the case is, it is essential to know and be aware of everything concerning the procedure.

An egg donation involves extracting egg cells from the donor to be fertilized outside the womb and inserted into another woman’s womb for development. This is a way for some couples to have a family when a woman fails to use her eggs to conceive a child. Although you may hear some stories about egg donation being a sketchy business, after all, an egg is the beginning of a developing child.

Yes, you could earn a lot from being an egg donor, but you can’t consider it as a job in the long run. You could donate once or up to six times if your body is still capable but know well of the long-term risks that your body might face. While many women consider donating their eggs in clinics and centers for various reasons when some of them do it out of their own will and heart, that way, they could help other women complete their families. You may want to read about what is egg donation.

The Facts In Egg Donation Process

You are probably worried about the possible risks and side effects of egg donation on your body. Your body isn’t much affected than when you have a period where you are most fertile.

Fact #1. You can still get pregnant after donating

You may be under a belief that all your eggs are extracted during the donation process. Your ovary produces 10 to 20 eggs during maturation, but only one egg gets to become fertile. If you are donating an egg, you will have to take some medications that enable your body to produce more mature and fertile eggs. So instead of only an egg getting fertile, you’ll have most of them. Some doctors advise avoiding having sex after the egg extraction since you will most likely get pregnant. However, if you plan to conceive, you might have to consult with your attending doctor first.

Fact #2. The number of eggs donated are different for each donor

So, how many eggs are taken during donation? Every woman is different, especially when the number of eggs matures during your cycle. When you donate, the number of eggs extracted will depend on how many your follicles produce each month. Several tests may be conducted and medications to take to stimulate your body’s reproductive system. Although before the donation process, your doctor will determine the proper dosage for you. You may also know how much for egg donation.

Fact #3. You can donate again

If you already have experienced donating an egg and want to do it again, well, yes, you still can. Donating an egg doesn’t damage your ovaries, so it is safe to consider donating again. You could donate as much as six times only. Why six times only? First, it will get an adverse effect on your health. The long-term health effects of egg donation are negatively high. I think after six times donation, your body needs a rest.

Lastly, there is a risk of high DNA matching. Your eggs carry your DNA which could lead to some problems. Well, yes, the embryo is conceived and developed in another woman’s womb, but there is no deniability that the baby will carry your DNA. Imagine how many eggs you will produce and how many of those will be used by many families. The rate of the embryos meeting when they get older is lesser with the lesser times you donated.

When donating an egg, the entire process, including the screening step, might take up to 6 weeks. During the process, you will undergo the application, screening, orientation, medication, egg retrieval, and follow-up checks to ensure that everything is okay.

While you are under medication, you will have to take injections that have hormone-inducing drugs inside. These medications will make your eggs close to ovulation, which could be used by the family’s beneficiaries who need the egg. Some hormonal changes may be observed in your mood. For example, just you are having your period, you tend to have mood swings and other behavioral problems, but those are just because of your hormonal increase. Another is physical growth, but then again, all of these are normal.

There are many things to think about concerning an egg donation. It also includes how many eggs are taken during donation. Although there is no reason for you to be worried about the number of eggs to be extracted, don’t hesitate to reach out and ask. It is only natural for a donor to ask many questions, especially when donating a part of them. When it comes to egg donation, it won’t hurt for you to know all the facts. Know how does egg donation work.