The first time you hear the word loveseat, you think about something that is made for couples only. You’d be surprised to hear that this is not the case! You might wonder why is a loveseat called a loveseat. This is because loveseats are typically more significant than an armchair but smaller than a full-sized couch.

You’d be forgiven for thinking otherwise because even when I first heard of the term “loveseat,” it isn’t the first thing that comes to mind. Regardless, this is the true meaning of a loveseat, and it’s surprisingly a very versatile piece of furniture. 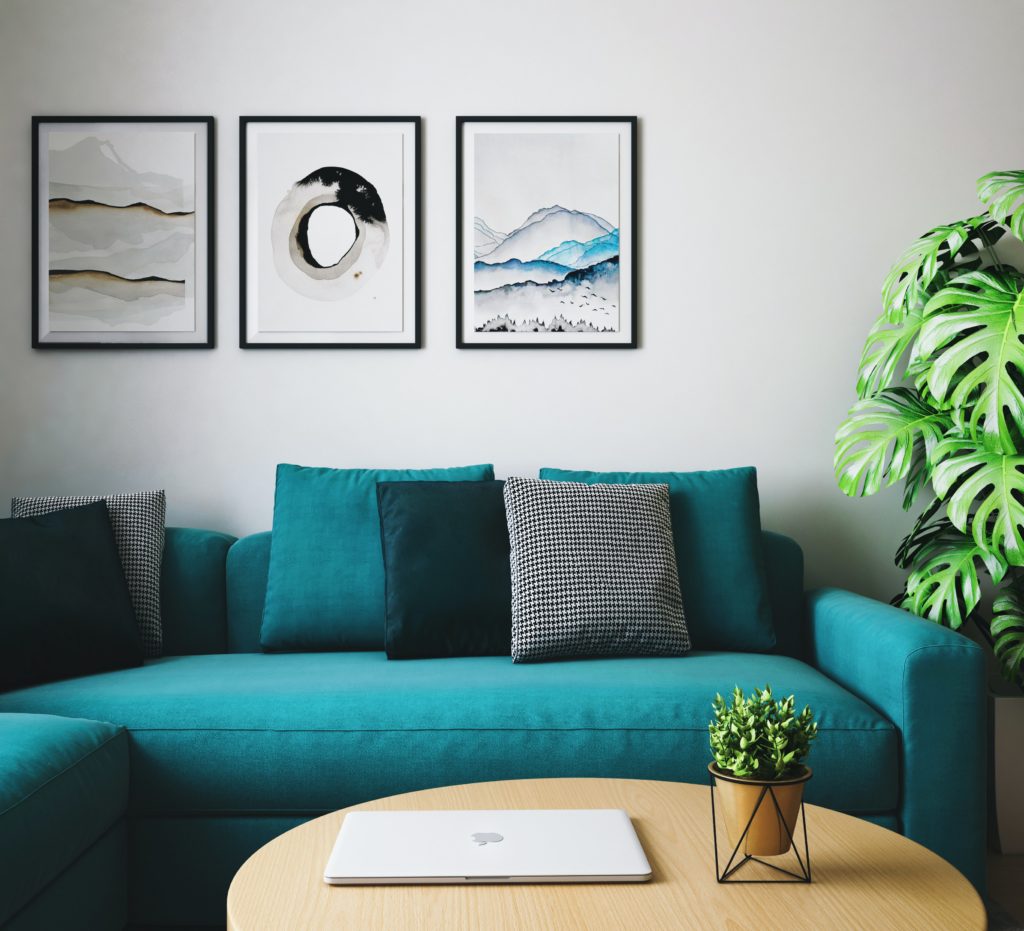 Table Of Contents
1 What does it do?
2 Origins of the Loveseat
3 The Evolution of the Loveseat
4 Similarities to Its Past
5 Fun and Interesting Facts About Loveseats
6 Summary

What does it do?

Well, as you surmised, it is a piece of furniture designed for comfort and long hours of relaxation. It can fit just one person or have a whole family fit on it! Interesting name for furniture that can be as versatile as a coach, right?

Regardless, a broader definition would be that it is a seat that is made by a variety of materials and design. It surely isn’t a one-size-fits-all type of furniture. It can be done to your exact specifications, and is more often than not, it is.

Origins of the Loveseat

Back in the 17th century, when women were still wearing those wide dresses that would cover their figure as part of the times’ fashion, it was designed for a man and woman to sit a bit closer together and was just for two people.

It was originally designed to be similar to the letter “S,” in which people were given a chance to face each other in hopes of getting closer to one another. The loveseat was great for people who would be in the process of courtship during those times. Hence the seat has a romantic history to its creation.

The Evolution of the Loveseat

As for how time always never slows down, the loveseat was able to evolve with it. As the centuries passed, women’s fashion has changed drastically and wouldn’t be fit for using the loveseat as it was originally intended. So in order to not die with last century’s fashion, it had to evolve and evolve; it did.

As the industrial era was rising, housing spaces became a luxury, and you wouldn’t fit a lot of furniture in that space as compared to previous centuries, where housing spaces were wide for the most part. The loveseat had to be able to adapt to this change. Hence people started creating a loveseat for the masses.

Similarities to Its Past

Despite having to evolve during the times, there is always one key factor to the loveseat that everyone can agree on. It still provides that close intimacy to the person or persons who are able to sit down on it and have that warm feeling inside.

Thomas Chippendale’s design in which it featured stylish carvings and used dark wood motifs that were inspired by countries like China and England. To the new modern look that is most popularly sought out from people in the theme of an old English or gothic design.

Fun and Interesting Facts About Loveseats

The creation of the loveseat during the 17th century was to keep a modest distance between the man and woman. Understandable since this was a time of being conservative was the norm. The distance would be enough for a man and woman to converse as well as hold hands if given a chance.

Despite the times, a loveseat is still used for its functionality and ingenuity, in which it saves a lot of space in a home or living space to be considered economical. No matter the age, the loveseat always seems to find a use for itself and evolves with the times.

Several people as well as furniture makers value the origins of the loveseat and always create new uses for it given its rich and romantic history. This is one of the few pieces of furniture that has a history that is linked to romance and the renaissance that is still used up to this day.

No matter the century, the loveseat lives on and is one of the pieces of furniture that is essential in every home. Not only does it save space and cash, but it also has its practical uses and is given a place in every house even without you knowing what the furniture was called.

You probably have called a loveseat a couch by mistake. Don’t worry, since after you’ve read this article, you are all the wiser now and would talk about loveseats and their romantic origins for people who would care to listen to a bit of nostalgia and romance from the past.

Only time will tell once again just how the loveseat would evolve from its roots to how it is now to what we would need it for the future. Another exciting evolution for everyday furniture that is just waiting for the next big thing!

Lisa Johnson
Posted in:
Loveseats
Previous article
How Wide Is A Loveseat? Here’s the Answer
Next article
How to Build a Loveseat The Easiest Way
No more posts found in this category.