What is pesticide pollution? Why does it happen, and how does it affect us and our environment?

When you’re using a particular product against a pest in your place or farm, do you know that they can cause pollution? 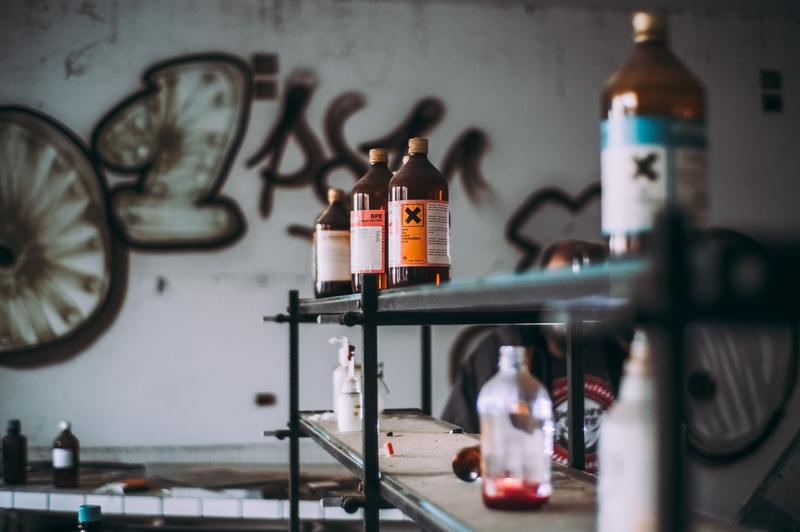 It’s no longer a secret that the world is changing, especially the climate. Gone were when professionals who act and work for environmental protection were frowned upon, and some even got harsh treatment.

We live in a particular time where it’s easy to check what causes it and inform others, in a century where the world can work together to seal a hole in our atmosphere. In reality, though, climate change stemming from unchecked and uncontrolled production and use of polluting substances is far from done and is instead growing still.

What Is A Pesticide Pollution?

There are so many types of pollution that we are suffering from; the common ones are air, water, and land pollution. Almost all other types fall under these categories, like sewage, hazardous, and solid waste.

One of the unpopular but extremely toxic ones is pesticide pollution. Like other kinds of pollution, it can fall within the three previously mentioned but simultaneously fall in all three.

First of all, what is a pesticide? They consist of both organic(natural), synthetic, and behavioral applications and substances that help us repel, exterminate, control, and prevent pests within a certain area.

Their types vary a lot depending on their uses. Pesticides commonly use specific ingredients that we wouldn’t normally encounter in our daily lives to accomplish their purpose.

Such is why there are always certain guidelines for the safety of using them.

Pesticides can contribute to pollution due to these substances through the following:

Most pesticides used in farms and households come in bottles of liquid that are applied by vaporization, then sprayed into the area of concern. This allows for more straightforward application and a wider coverage area.

When these aerosols get introduced to the air, they don’t get” vacuumed” to the plant or surface of concern. Some, if not most, of them remain suspended in the surroundings.

This suspension can branch into different problems: they can be inhaled by humans or animals around, and they can either react with substance in the air or get carried by air to something reactive and form something toxic.

This type of pollution is more dependent on the presence of water bodies around the application area. For this reason, water pollution from pesticides is more of a concern in farms where the pesticide is needed every cropping season.

Application methods for pesticides in these areas can also come in aerosols or liquid that needs vaporization. The problem is, for example, in rice fields, there is irrigation that runs through multiple fields that keep the crops growing.

Runoff, either to lessen water content on a particular farm or stormwater flooding, can carry the pesticides from the crops with the irrigation channels into bodies of water. The pesticide can build upon those bodies and affect their balance, damaging aquatic ecosystems.

For households, this can also happen if the sewage that can contain the applied pesticides happens to leak off to natural water streams untreated.

For land, a pesticide can cause direct and indirect damages. Soil constituents are relatively inert, meaning they don’t readily react with active ingredients.

It can be pretty rare to see direct effects of pesticide in contact with it, but that doesn’t mean it’s impossible; just more sensitive to what’s on the soil of a certain area.

Instead, pesticides can lead to imbalances in plants growing in an area. Especially with herbicides, while it is ideal that no weeds turn up to share the nutrients for crops, their absence can not be all good.

Growing a single crop we need on a parcel of land season by season will quickly deplete what nutrients it has, so it becomes harder to rear healthy crops from it. This is why it’s common to support fields with fertilizer to keep growing on them.

Farmers have also introduced intercropping to help the land recuperate after intense crops. Another thing on land changes from pesticides is how weeds and other pests grow resistance and require more potent and concentrated substances.

Another problem with pesticides is that the ingredient used to kill pests may not be toxic to the organism that first consumes it. However, there is accumulation.

The amount of that substance can increase within a single organism, contributing to its increase the higher an animal or plant is in the food chain.

When it reaches an organism that can tolerate it at all, the substance can already be at extreme concentration, capable of killing off an entire species, especially if such species has a very limited meal preference.

Read this article to find out why is pest control important in agriculture.

How to prevent pesticide pollution

Prevention is a must against pollution, and for pesticides, the best course is to avoid them in the first place. However, it is understandable that doing that in certain circumstances proves impossible, and if so, you must then keep a keen eye on what ingredients they use.

It’s best to pick pesticides that use ingredients that readily break down to natural substances. Also, using less substance and more primitive trapping techniques can help the environment.

Check this article for answers on what is the most common method of pest control.

A cure is more than finding out what is pesticide pollution. More than storing knowledge, active concern and inspiring actions from everyone will lead to healing for the planet.