The first step on how to remove mildew from plastic is to choose what solution or mildew remover to use. There are several choices, and you can learn more about them below. 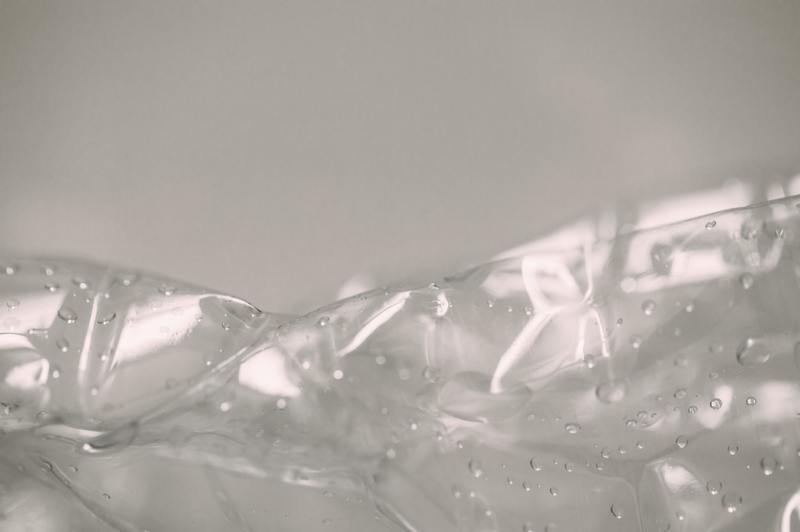 Mildew is a type of fungus that grows on dark and moist surfaces. It is known as a mildew form of mold.

People often mistake it as the early form of mold. However, mildew is a different type of fungus.

Unlike mold, mildew does not penetrate the surfaces it rests on; hence, it can be easily removed.

Another difference between mildew and mold is their texture and color. Mildew has a powdery or downy surface, while a mold is slimy or fuzzy.

For the color, mildew is lighter than mold. It ranges from white to pale yellow, while mold takes on a dark green to black.

Mildew alone isn’t dangerous. It becomes serious when it spreads on a vast surface and invites mold on where it’s settled.

Despite being milder than mold, mildew can still trigger allergies. Hence, we do not recommend you touch mildew.

How Does Mildew Grow On Plastic?

Mildew does not normally grow on inorganic surfaces like plastic. They prefer natural and organic textures, like wood.

However, one of the reasons why mildew grows on a surface may be due to water damage. Plastic is commonly used in the house as part of the bathroom or kitchen; both are heavily exposed to moisture.

Food sources can be dust accumulation or, in the case of bathrooms and kitchens, grime. These food sources keep the mildew spores alive, along with moisture.

As the mildew growth spreads, the environment becomes more amenable for more spores to grow on, which leads to vaster mildew growth. As this fungus spreads, it invites a more dangerous type of fungus, mold.

Mold does not discern between organic and inorganic materials. Also, mold penetrates the surfaces it contaminates

Moreover, it spreads from one surface to another, and since it is not as discerning as mildew, it can get on your drywalls. This, then, could lead to more efforts during repairs.

Here’s an article about how fast does mold grow to inform you about mold remediation and the time frame before your house develops mold contamination.

What Are The Signs Of Mildew Growth On Plastic?

The two most common signs of mildew growth on plastics are the scent and the visible growth. The scent changes as the mildew develops, but it starts as a damp odor.

It may be difficult to detect or be alarmed about a damp odor, especially in places like the bathroom and the kitchen. However, if the scent escalates to a musty odor, then you’re sure to have mildew contamination.

Since both mildew and mold exude similar musty scents, it may be challenging to determine whether you have mildew or mold contamination. In this situation, you look at the visible growth on the contaminated surface.

If the fungi’s growth is white or light yellow that looks powdery or downy, it is mildew. If it’s mold, it’s slimy or fuzzy and dark in color.

Another way to detect mildew growth is to check the moisture level of the surface, especially if it is not visible.

Steps In Removing Mildew From Plastic

To ensure that you kill the mildew contamination on the plastic, you can use bleach since it’s the most potent among the well-known fungi killers. To make a mildew-killing solution, mix a gallon of water and a half-cup of bleach.

If you used bleach and followed the above instructions, you can submerge your mildew-contaminated plastic where you mixed bleach and water. The mildew will naturally loosen and die in the mixture.

If you use vinegar, you can spritz the solution on the mildew-contaminated area and let it sit for about an hour. Afterward, rinse the plastic with clean water and leave it to dry.

Mildew can still incur stains on the surfaces they rest on, which can be difficult to remove. In this scenario, you can use baking soda paste and a soft bristle brush to remove the stains.

Apply the baking soda paste on the surface, then use the brush to loosen the stubborn mildew stains. Repeat this step until the stains lighten and disappear, then rinse the plastic.

After rinsing the plastic, evaluate the plastic if it still has mildew. If not, then you’re done with mildew removal!

The final step on how to remove mildew from plastic is essential because missing a spot of mildew may lead to future mildew growth. Therefore, make sure that you will do this meticulously to avoid further complications.