Before you start growing marijuana indoors, you must know how long does the marijuana growing cycle take in the greenhouse, which is around eight months. This way, you can plan more efficiently and get a good yield from your plants. It’s also worth noting that this number is not definite, and it can take four months for some plants to undergo a full cycle.

If you live in a state like Colorado, it opens the opportunity to grow hemp. The marijuana industry is booming in the United States, and an efficient way to venture into it is by using a greenhouse. However, you must understand the plant’s life cycle in the greenhouse to properly take care of it. 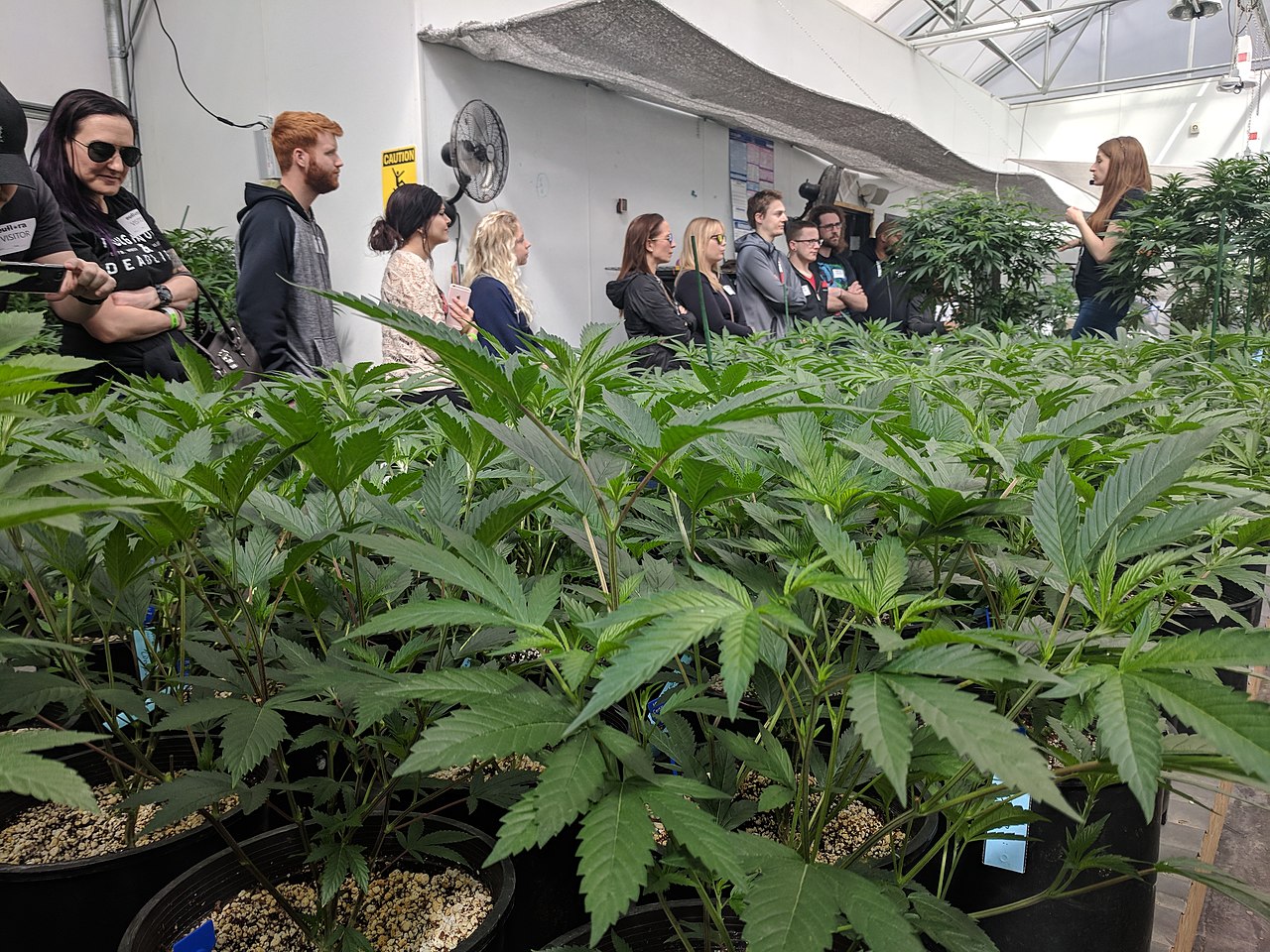 How Long Does The Marijuana Growing Cycle Take In Greenhouse: Beginner’s Guide

In general, it can take 4 to 8 months to grow a weed plant. From the seed, marijuana can take seven days to germinate. In 3 to 8 weeks, the plant undergoes the vegetative stage where you’ll see leaves and stems growing.

In 5 to 16 weeks, buds will start to appear, which is the plant’s flowering stage. Afterward, growers allocate 2 to 4 weeks for harvesting, drying, and curing. It’s worth noting that these numbers only serve as a guide, and many factors in the greenhouse, such as temperature, play a role in the marijuana growing cycle.

Marijuana life cycle in the greenhouse

The most significant advantage you have when growing marijuana in the greenhouse is that you can force the plants to flower early. In contrast to outdoor cultivation, you will have to wait until the fall for harvesting. If you want to get your plants to enter flowering early, deprive them of light in the summer.

You will be able to harvest the crops before it rains or gets cold in the fall. If you live in an area that undergoes these conditions early in the fall, your best strategy is to get marijuana plants flowering early. And if you want to continue growing through fall or winter, the greenhouse can protect the plants using supplemental lighting and heating systems.

Remember that cannabis is the plant itself, while marijuana refers to the viable seeds, leaves, and flowers. This brings the topic of the species, Cannabis sativa, and Cannabis indica. It’s important to understand that these two have differences in growth in the greenhouse.

Between the two, indica is easier and quicker to grow. This is because it has a shorter flowering period. Indica is also best for indoor cultivation because of its size, and it’s possible to have a higher yield because of frequent cycles.

On the other hand, sativa is taller and tends to produce a smaller yield depending on the strain. It also has a more extended flowering period. Overall, the choice between the two still depends on you since the greenhouse is easy to modify accordingly for challenges.

How long do hybrid marijuana strains grow in a greenhouse?

How To Extend The Growing Season For Marijuana In The Greenhouse

When you extend the plants’ growing season, they will also have an opportunity to be more prominent in size. These plants can provide high-quality buds of high numbers because of their size. But to do this successfully, you must be proactive in the maintenance of the indoor conditions. You don’t want to reach frigid temperatures at night.

The indoor cultivation of marijuana plants is becoming more mainstream because of its benefits over traditional outdoor planting. But do you know how long does the marijuana growing cycle takes in the greenhouse? It can take 4 to 8 months because other factors can affect the numbers.

Growing marijuana plants in the greenhouse can allow the plants to undergo early flowering or even extend the growing season. The former will allow you to harvest before the difficulties in fall, while the latter will provide larger plants and a quality yield.