Why was health insurance developed? Well, the main reason health insurance was developed is for the people to afford medical services; my friends, we will know the detailed reasons as you delve into this article deeper.

Health insurance was not previously a requirement of life in the United States. The insurance given by employers has been integrated with the new idea of health insurance. 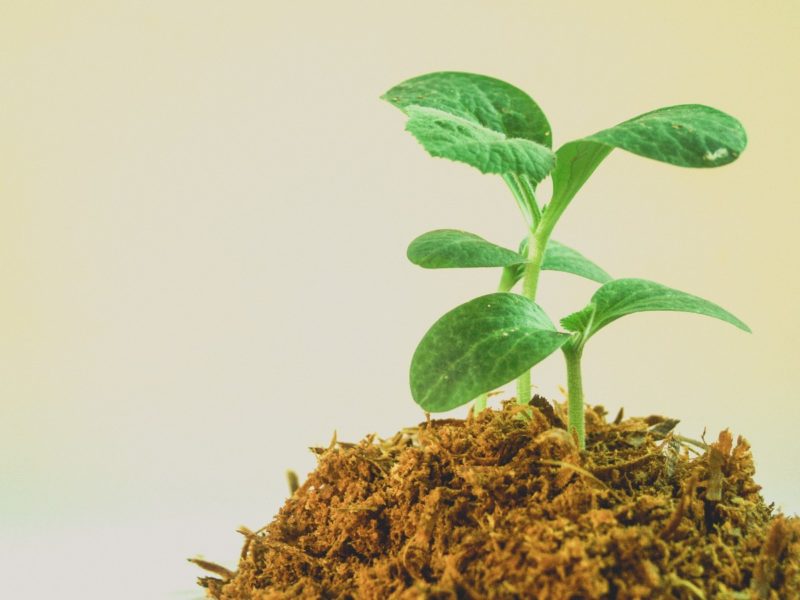 How Does It Work And What It Is?

Health insurance is a financial plan which involves regular payments to an insurance company to safeguard your financial future. Depending on your plan, your insurance can pay all or part of the costs of medical treatment. Health insurance has become a requirement in the United States from non-existent to luxury to an employer benefit.

Both types of public and private insurances are accessible. Your firm can pay for private policies, or you can get cover from an insurer directly. Most people in the U.S. have some sort of private insurance. In the meanwhile, the government finances public programs benefiting specific groups of people, including the destitute and the elderly.

In the United States, the number of uninsured people has decreased for the first time since 2013. And the fact is that around 44 million individuals had no health insurance in 2013. After the Affordable Care Act, uninsured Americans fell by close to half to 28 million, making health insurance compulsory for all Americans in 2016. But, then, in 2017, the number of uninsured people grew by 700,000 in the United States.

Why Health Insurance Was Developed

First of all, why was health insurance developed? There are many reasons why health insurance was developed. People paid for professional health, which meant that many of them went without, only seek treatment in life-threatening situations. Due to their terrible reputation, they avoided hospitals. After antibiotics and cleanliness, hospitals increased their care and success rates. However, due to the heavy expenses of new drugs, notwithstanding their advances, hospitals could not attract patients.

In Washington State, logging firms had the earliest clues of health insurance in the 1890s. At that time, the companies paid a couple of doctors to offer their staff medical treatment. When physical work was responsible for the bulk of the company’s output, the company’s care reduced time off.

In 1929 a group of Texas hospitals united to find ways for patients to afford their medical care. Blue Cross, the first health insurance company, helped pay the hospital fees. In return for a 50-cent monthly charge, Dallas teachers were among the first to cover hospital costs.

By 1939, the concept had acquired popularity in the local media and spread to three million members of the Blue Cross through Northern Texas. The insurance would pay $5 every day for a hospital stay of 21 days, which today would cost $525. In addition, teachers and other low-wage workers could use insurance in a medical emergency to prevent bankruptcy. Blue Cross started as a non-profit company that, unlike today’s health insurance, helped keep hospitals operational and people’s finances safe.

On the other hand, Blue Cross did not cover visits to the doctor at the time. Another group in California tried to tackle this problem by creating Blue Shield, which covers visits to doctors. In 1939, the two companies merged into the Blue Cross Blue Shield, remaining in existence today.

In the 1930s, hospitals preserved lives that might otherwise have been lost due to medical breakthroughs. These advancements, such as intravenous anesthetics, have boosted health care expenditure. However, insurers who offered $5 a day for a hospital stay would not pay the necessary expenses. As a result, demand for insurance was expected to rise considerably to counteract the rising prices.

During the Great Depression, people cut cuts, including the avoidance of expensive medical stays. Although Blue Cross is widely available in most states, it remains unpopular in a climate where individuals look for ways to save money wherever they can. When World War II broke out, American men raced to fight, but the people who remained behind needed to work, mostly to feed the production engine of war.

To encourage workers from smaller people to work for them, manufacturing owners began to give incentives like as occupational health insurance. In 1942 the regulation banned companies from utilizing higher wages to appeal to workers was implemented.

In 1943, the Internal Revenue Service changed its health insurance policy for employers. They were no longer taxable. In 1954, new legislation was introduced to make it even more favorable for the employer to purchase health insurance in tax registers. The numbers showed how many people were supported by the new guidelines. In 1940, only 9% of America’s population had health insurance; by 1953, the number had risen to 63%.

Another wave of medical advancements, like the vaccine for polio, increased hospitalization costs in the 1950s. Insurance became even more necessary as prices increased, but people who had no work coverage found it harder to get coverage. Finally, in the 1960s, President Lyndon B. Johnson made Medicaid and Medicare law to help the elderly and the poor pay for health services.

Health maintenance organizations (HMOs) have become the new name for group health plans under President Nixon. In the early 1970s, PPOs were formed to provide consumers with extra options for doctors. Both these kinds of blueprints and their modifications are still available today.

In today’s society, many Americans anticipate health care coverage from their jobs. The United States is the only country on the earth to have such prevalence of workplace health insurance.

The average American is now able to provide medical treatment without bankruptcy, thanks to insurance. Knowing how to get health insurance to cover human growth hormone may be helpful. Well, 20% of those without insurance went without counseling because they could not afford to pay out of their pocket. Uninsured folks had even more postponed medical treatment with 24 percent. Half of the population would have no place without health insurance if something were wrong with their health. This article on how much colonoscopy is without insurance may also be helpful to read.

Health insurance assists you in looking for care if something goes wrong. If you’re covered, you won’t have to worry about the preventive therapy expense. Go to the doctor for regular controls and take care of your health, if they are still treatable, can help you detect issues early on. Buying health insurance is a fantastic way of safeguarding your health and finances. Yes, that’s why insurance often provides peace of mind. Anyway, you’re already aware of why health insurance was developed.