If you’re unsure who plans wedding shower, it’s the maid of honor and the best man. The wedding party can also help them, or the bride and groom’s parents can take responsibility for hosting and planning the wedding shower.

We will also provide tips on planning wedding showers to help you if you’re the one hosting. And for the wedding shower etiquette regarding finances, we have a separate discussion about who pays for a wedding shower. 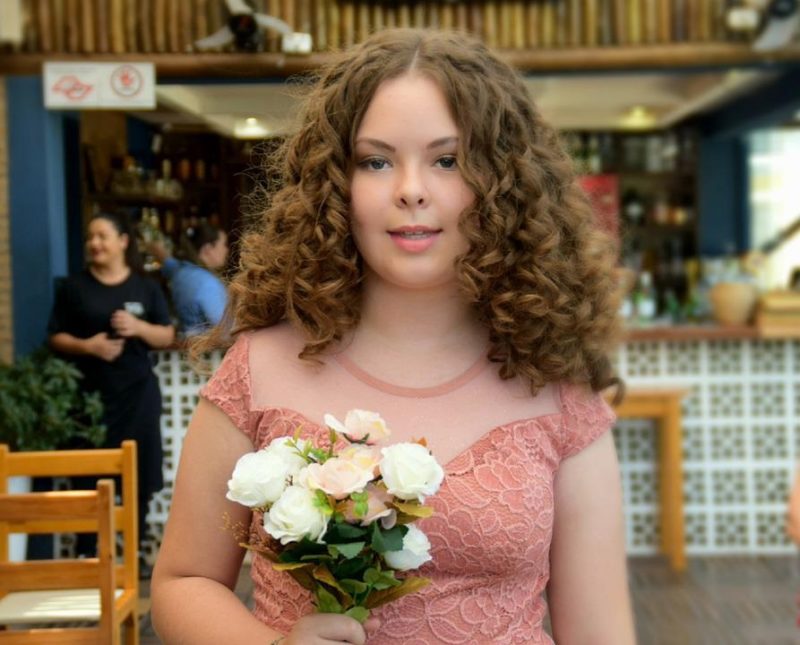 Who Plans Wedding Shower: Who Hosts And Pays?

Maid of honor and/or best man

Therefore, they can plan a combined celebration or a wedding shower for the bride and groom. They’ll typically arrange the activities, venue, theme, and other things to surprise the couple.

Another advantage of planning wedding showers with the whole wedding party is you can brainstorm ideas to make it more memorable and special. You may have missed some crucial elements, and someone else will notice it.

Parents of the bride and/or groom

Wedding shower planning is not usually the responsibility of the bride or groom’s parents. However, if no one is throwing you a wedding shower, it’s more tasteful to ask your parents to throw you one than ask your guests to chip in for the shower planning.

Planning a bridal shower, for example, is even done by the bride’s parents to surprise her anyway. Therefore, both families can work together to host the wedding shower.

Sometimes, who plans the wedding shower for the couple is a surprise sponsor. For example, a generous sibling, aunt, or friend might want to celebrate and congratulate the couple on their wedding.

What Do You Normally Do At A Wedding Shower?

Your wedding shower for the bride and groom can be lowkey. It can even be a quiet and simple dinner or barbecue with other friends and family close to them.

This is ideal if you are limited with time and budget. Furthermore, some people might prefer a less loud celebration anyway.

The wedding shower can be influenced by bridal shower traditions such as gift-giving and opening in front of the guests. Of course, the maid of honor who plans the shower should also discuss this with the best man for the groom’s gifts.

But for etiquette, you can talk to the couple in private if they prefer to open the gifts with no one watching at the end of the wedding shower instead.

If the bride and groom love partying, throw them a wedding shower similar to a cocktail event. You’ll serve hors d’oeuvres and drinks with fun music as everyone mingles and celebrate with the couple.

Do you play games at a wedding shower?

Like the bridal shower, you can also play fun and hilarious games at the wedding shower. You can even create two teams for the bride and groom and let them compete.

Do People Plan Their Own Wedding Shower?

It’s unusual to plan your own wedding shower because it’s meant to surprise you. However, there’s nothing wrong with doing it yourself if no one is hosting.

What’s The Difference Between A Bridal Shower And A Wedding Shower?

You can read what is a wedding shower to know more.

The maid of honor organizes and plans the bridal shower. She can also ask for assistance from the bridesmaids or the bride’s mom and sisters.

Does The Mother Of The Bride Plan The Bridal Shower?

The bride’s mother can plan the bridal shower. It’s also common nowadays to have two showers where one is with her friends and the other with her mom and future mother-in-law.

Was this guide helpful? To recap who plans wedding shower, it is the maid of honor and the best man.

The wedding party can also help them, or the couple’s families can host the shower. Overall, it’s meant to surprise the couple, so it’s only fitting for someone else to plan it for them.