The answer on who makes Casper mattress is the brand itself. We will discuss in better detail below how Casper assembles their products. We’ll also answer some common questions like where Casper makes their mattresses.

It’s always helpful to familiarize yourself with how brands produce their mattresses. And if you need more help buying one, here are some questions to ask when buying a mattress. 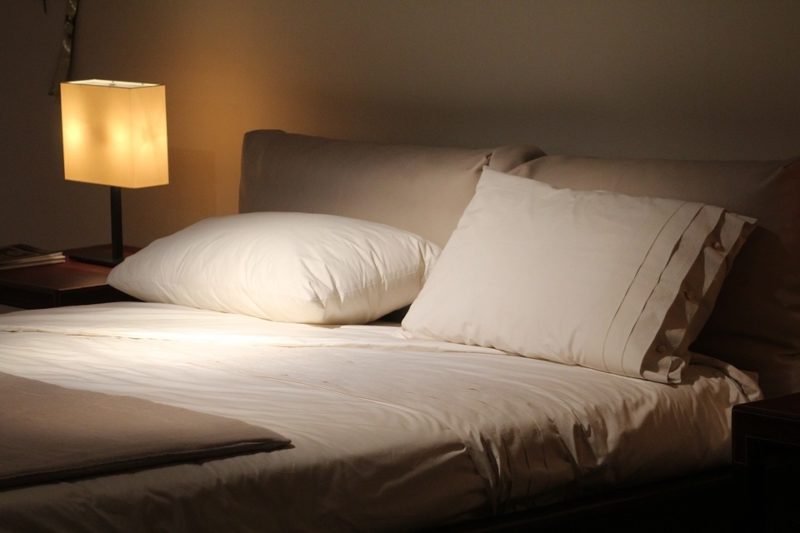 Who Makes Casper Mattress And Where Is It Made?

According to Casper themselves, their team in California designed all their mattresses. You can even check the Casper Labs on their website with 1,000 product iterations, more than a hundred product tests, 25 prototyping and testing machines, and 45 researchers, scientists, and engineers. However, there was some confusion regarding where Casper makes their mattresses.

Are Casper mattresses made in China?

According to the company, they manufacture some of their products in other locations besides the US. These locations include China, the United Kingdom, India, Germany, Belgium, and Canada. Casper’s Registration Statement filed to the United States Securities and Exchange Commission also stated that they depend on a limited number of third-party contract manufacturers for their product source.

They have the two largest manufacturers for their mattresses, and these sources make up over 70% of their production volume. They also mentioned that the consolidation among foam suppliers and mattress fabricators had lowered the possible domestic suppliers they can source their materials from. You can read their statement in more detail to know more.

Is Casper American made?

Casper quality-crafts and ethically builts their products in the US. To be more particular, the foam components such as memory foam and latex for their beds are poured in Georgia and Pennsylvania, a bit of lining comes from Belgium, and fabrics are from Illinois and South Carolina. Casper’s co-founder also mentioned to the Alliance for American Manufacturing that calling their mattresses made in America is not a gimmick for the buyers.

Furthermore, all of Casper’s supply chain is made in the US. They made this decision, not from a marketing angle but because it’s more economical and sustainable to manufacture in the US. And if you want to know the shipping partner of Casper in the US, they deliver from their warehouse partner with UPS.

Is The Casper Mattress At Costco The Same?

The Casper mattress at Costco is not the same as other Casper beds because it is only available at Costco. This Costco-exclusive is called Casper Select, and it’s also a member-only item. The Casper Select is composed of a hand-sewn cover, and CertiPUR-US certified foam where it uses an open-cell foam, high-density memory foam, zoned transition foam, and a support foam layer.

How to return a mattress to Costco?

You could return what you purchased at the returns counter of the warehouse if you got it at a Costco location. The same is applicable if you bought it online, but you can also initiate the process through their website. According to Costco, the original packaging and receipt are not even necessary for processing the return.

Casper is different because they offer an array of models to suit the needs of every sleeper. In addition, all the foams in Casper beds are even CertiPUR-US-certified, so you’ll feel confident that you’re not exposed to dangerous chemicals, VOCs, and ozone depleters. And most of all, the convenience of being a bed in a box will make moving around the house much smoother.

In terms of the sleeping experience that you’ll get with a Casper mattress, Casper is among the products with an endorsement from the American Chiropractic Association. In particular, the Casper Wave is a chiropractor-approved mattress because of its ergonomic design. Combining polyurethane foam, natural latex, memory foam, gel pods, and springs will maintain a supported spine and hips.

Casper made an impressive amount of money, considering that they just launched in April 2014. Therefore, one can say that they are among the most popular online bed-in-a-box manufacturers that have $1 million of sales in their first month. Back in 2015, Kylie Jenner even posted to her Instagram some pictures of her Casper mattress, which increased the demand for the brand.

What Mattresses Are Made In The USA?

There are a lot of mattresses made in the US if it’s something you’re particular about. They include Brooklyn Bedding, Saatva, Tuft and Needle, and Amerisleep. You can also check other manufacturers of organic mattresses such as Birch By Helix that handmade their beds in the US.

And that’s it! We just discussed who makes Casper mattress and discovered that it’s the company itself. They also describe their beds to be made in America while also being open about manufacturing in China, the United Kingdom, India, Germany, Belgium, and Canada.

Overall, those who want to try a bed-in-a-box for the first time should consider Casper. They have a fantastic business story that will surely inspire others, and their products are even of excellent quality and recommended by chiropractors.