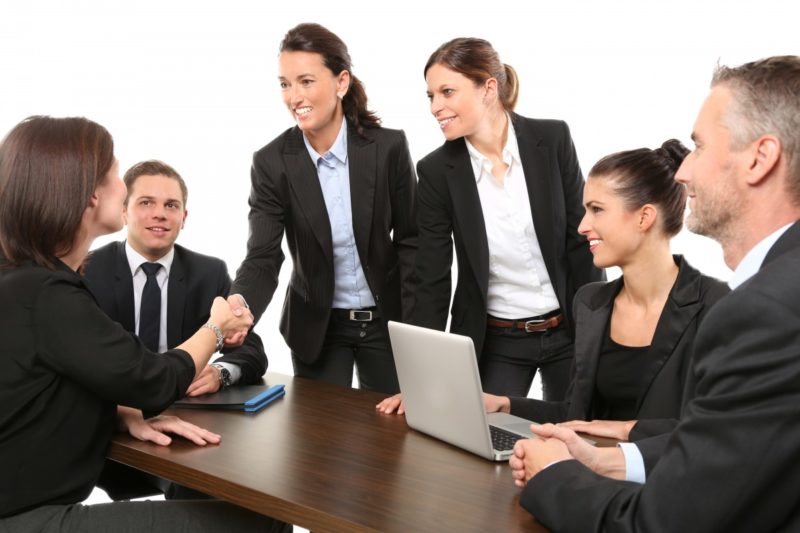 What Is A Mutual Insurance Company?

This is a type of insurance company that the policyholders own. It is created for one main purpose and that is to provide its policyholders and members insurance coverage. The members are also entitled to choose management.

Essentially, a mutual insurance company is making investments into a portfolio. This works like those regular mutual funds wherein the profits are returned to its members. As mentioned earlier, this can be in the form of dividends but it may also be retained to reduce premiums.

The federal and not the state laws will determine whether or not a particular insurer is considered a mutual insurance company.

Unlike other company types, a mutual insurance company is not traded on the stock exchange which means that the investment strategy of the member can avoid the pressure to reach profit target in a short period. Furthermore, this can operate in whatever suits the member best.

Its goal is to achieve a long-term benefit for its members. Meaning to say, the members are investing in safer assets with lower returns. But since it is not traded publicly, it is extra harder for the policyholders to identify the financial solvency of a mutual insurance company.

It is likewise difficult to find out how its dividends are calculated and sent to the members. Any of the large companies may create a mutual insurance company to insure themselves. This can be done by combining different divisions with varying budgets or by forming teams with similar companies.

For instance, a group of accountants might decide to team up since they will be able to have lower premiums and better coverage by combining funds to cover their alike risk types.

As a result of this shift, the policyholders will be able to gain shares by raising capital. A stock insurance company can also raise capital by share distribution. While in a mutual insurance company, capital may only be raised by increasing rates or borrowing money.

Who Elects The Governing Body Of A Mutual Insurance Company; Rights And Obligations Of The Board Of Directors

The board of directors is the ones that govern mutual insurance company and the policyholders are the ones that elect them. Their role is to develop the company goal. Other than that, they are also implementing corporate strategies so that quality products will be delivered.

Furthermore, the board of directors also ensures the company’s financial solvency. To attain their objectives, they need to maintain effective operations and management control as well as to measure the performance of the company accurately.

Not only that, but they are also the ones tasked to review the company’s solvency regularly. For the company to be successful, all the members of the board should meaningfully participate in the business.

Leadership In The Board Organization

The leadership of the board in a mutual insurance company can be provided in many ways. For some companies, both the roles of the chairman of the board and the Chief Executive Officer are fulfilled by the same person.

The company may also establish a position for a lead director so that some can still lead the company in case the CEO is not appropriate or possible to do it. The elected Chairman leads the board but they share equal voting power.

Committees In A Mutual Insurance Company

Certain responsibilities can be assigned by or delegated by the board of directors to small groups referred to as committees. In most companies, they establish an executive committee that can exercise authority in board meetings.

This type of company is created for the sole purpose of providing both the member as well as policyholders with insurance coverage. The members can opt to retain their supposed dividends so that any future insurance premiums will be reduced. On the other hand, you might be curious why we usually use baking soda to clean the fridge, you can read that one too.