Are you also curious if which city is nicknamed the insurance capital of the world, then do not worry because you are just about to know it? In this post, we will introduce you to Hartford, the world’s insurance capital.

Hartford is Connecticut’s capital city. It got its nickname since it houses a lot of insurance company headquarters of the world. In fact, insurance has always been the major industry of the region. 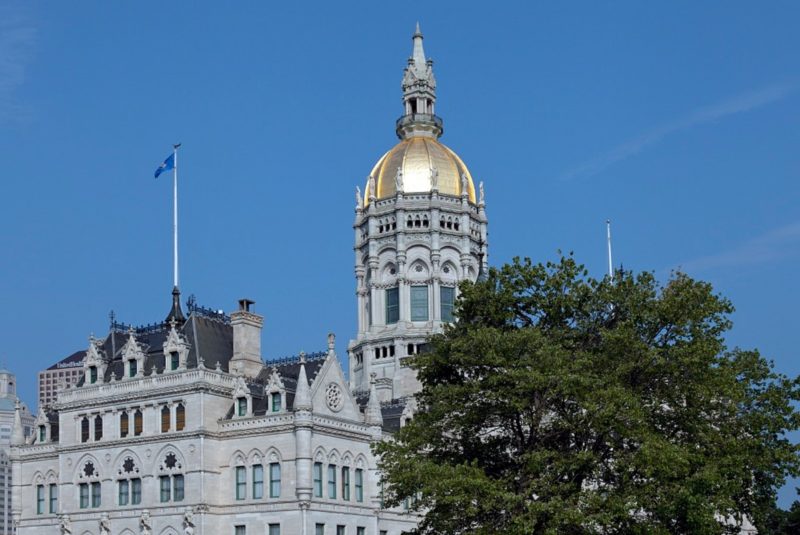 The city contains the largest number of jobs per capita in the insurance industry of the United States with over 63,500 workers in Connecticut who are a worker for the said industry. Furthermore, the insurance companies in Hartford are the first ones to offer aviation, auto, and accident insurance policies.

City Nicknamed As The Insurance Capital Of The World

So, which city is nicknamed the insurance capital of the world? Hartford is strategically located near the Connecticut River. It is also located near the Atlantic Ocean, which means that many merchants can pass through the area and participate in the trade industry. As a result, more and more merchants of any sort are attracted to join the booming transatlantic industry.

But as time passes, they also became more and more concerned about the risks associated with the regional trade. Among the most pressing issue is the fire in the warehouses.

In the year 1810, the Fire Insurance Company of Hartford was formed. The firm is established through the 15,000-dollar working capital contributions. Soon after, others start to form insurance companies which are still existent up until today. Some of them include Connecticut Mutual Life, Travelers, Aetna, among others.

During the 19th century, individuals and organizations from across the entire country take out insurance policies from the insurance companies in the city—fun fact: even Abraham Lincoln has insured his house in Illinois with Fire insurance in Hartford.

In the year 1935, fire has raged the financial district of New York. Eliphalet Terry – the president of Fire Insurance Company, has traveled towards the city to assure the policyholders that the company will be paying out for their claims.

He assured them they will be compensated for their premiums. As a matter of fact, Terry utilized his personal assets to fulfill the company’s liability.

Some other disastrous and catastrophic events have established the city’s reputation as the insurance capital of the world. This includes the earthquake in San Francisco, which takes place in 1906, and the Chicago Fire in 1871.

It gives the company an impression that it is a part of the elite group which is highly regarded. In other words, is based in the city of Hartford can make a business appear to be one of the world’s highly regarded insurance companies.

Now, insurance technology or InsurTech companies are opting to put up their businesses in other cities of the United States like Chicago, New York, or Silicon Valley, and even in places outside the US like Shanghai, Singapore, and London. Given this fact, it is hard to claim that any of those cities is the “InsurTech Capital of the World.”

Why Hartford Is The World’s Insurance Capital?

The success of the insurance industry was long established in the region of Hartford as well as on the whole of Connecticut. This makes the term insurance almost synonymous with Hartford. Insurance companies that are located in this region can access financial markets and consumers globally.

Many people and businesses from each continent purchase their insurance policies from this region. As a result, the insurance industry of Hartford has a competitive focus on innovation. Not only that, but it also highlights an unyielding commitment to excellence and quality.

It would be possible without the world-class workforce that made up the entire industry. In other words, the industry is composed of highly experienced. The history and the future of insurance are centered in Hartford. It is the home of both the startup companies and the leading Insurtech innovation cluster. Each year, about three new accelerator companies are churning out.

Now, you know which city is nicknamed the insurance capital of the world; without a doubt, it’s Hartford, Connecticut. A great number of insurance companies have headquarters or campuses in the said region. The region has improved both the performances of the customers and insurers. It is where insurance was first created and still hosts the biggest names in the insurance industry.