Did you know when were greenhouses invented? The idea started from AD 14 to 37 during the reign of Tiberius, the second Roman emperor.

If you are a sucker for plants, you might dream of having a small or big greenhouse, or probably, you have one in your backyard already. Consider yourself lucky. This article will bring you back where the greenhouses are invented and how they evolve with time.

But before that, we’ll know the basics first. So, grab a pen and a paper, and let’s start learning! 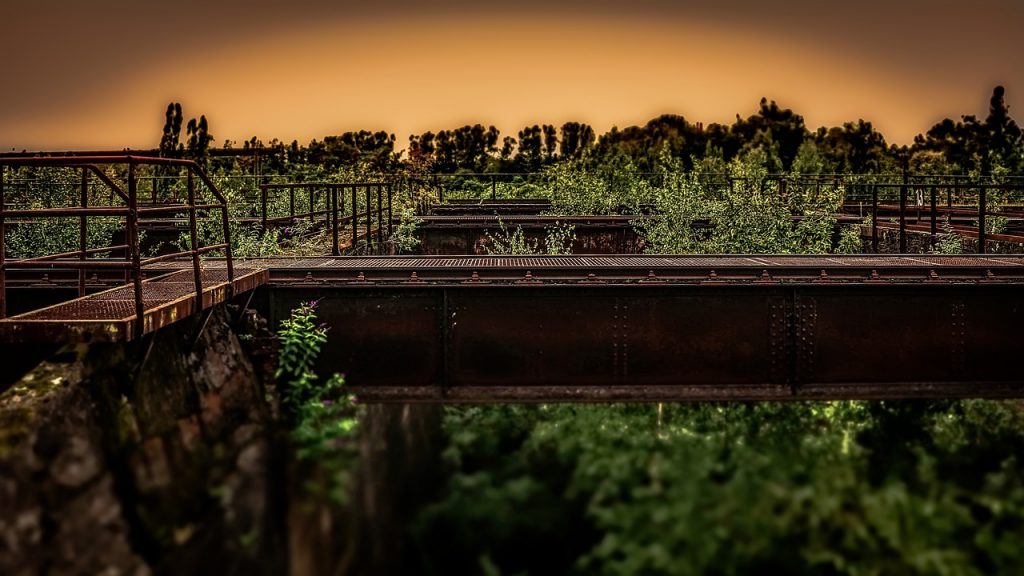 Greenhouses are used by botanists, commercial plant growers, and dedicated gardeners. It protects plants and makes sure that they grow healthy despite the constant changes in the weather.

The Invention of Greenhouses

Now, it’s time for us to travel back in time and see when were greenhouses invented. So buckle up, and imagine freely.

The largest greenhouse in the world

Imagine seeing two huge honeycomb domes made of glass. Well, that’s how the largest greenhouse in the whole wide world looks like.

The Eden Project is designed in a futuristic fashion that attracts travelers and makes them go to Cornwall, England, United Kingdom. There are over a million species of plants inside, and it is crazy!

The Eden project is also an educational charity. So if you are interested, do not hesitate to donate!

Back to the reign of the Roman Emperor Tiberius, the idea of ensuring crops and plants survival in harsh environments took place. During this time, no actual greenhouse can protect their crops. Therefore, they would plant their crops in a cart to transport them easily.

Romans do this with cucumbers (the favorite vegetable of the emperor), which can grow during the day with hot weather. And at night, they would keep it inside for the cucumbers not to freeze.

At first, they would apply oil on clothes and use it to protect the cart and later used selenite, a sheet of transparent crystal called.

During the 13th century in Italy, the first-ever greenhouse existed, and they called it “the botanical garden”. This structure was built for the purpose of shielding exotic plants from abroad, brought by explorers during that time.

Also, it’s the time when it’s easier for them to make glass panels, thanks to the new techniques they’ve learned. Since they want plants and trees to grow without limitations, no matter what climate or time of the year it will be, the idea just came in.

And this idea attracted people from all around Europe- first Netherlands, next England, then France. Well, early greenhouses were used to be private playgrounds of rich people. They also spend their time growing their favorite flowers and fruits.

For instance, the royal family in France built such a place so they can grow oranges and called it orangery.

If you’re wondering where glasshouses and conservatories came from, then this is the time when it all started. During the 15th century, the concept of transparent glasses and placing them in roofs are initiated by the glassmakers from Murano. From then on, the history of the greenhouse has been changed.

Jules Charles, a French botanist, designed his works primarily to raise tropical plants for use as a source for medicines. He was often credited in building the first practical greenhouse.

Inventions and ideas of using glasses continued in the 17th century. Still, there are many problems the European gardeners and inventors faced.

The birth of modern greenhouses

During the 19th century, the Europian government abolished taxes on glass windows. Because of this, it became more popular and became a fashion statement in the architecture. In this period, most of the largest greenhouses were built:

Unlike in the past centuries, greenhouses were open to the public.

In the past, we have seen extravagant greenhouses, and all of them are made from glass. Today, as technology arises, scientists and inventors come up with a practical way to keep our plants safe and healthy.

Nowadays, there are portable greenhouses in the market; there’s no need to build a greenhouse with glass roofs. It’s much cheaper and easy to set up than building a glasshouse.

Before we end the article, you may wonder the best reasons why you should have one. Here’s a list of benefits:

Greenhouses offer a more controlled climate for growing. Thus, even the seasonal period of the plant you’re planning to grow is finished, it can still grow in your greenhouse.

Protection from the weather

Greenhouses serve as a shelter for your plants and protect them from storms or extreme heat. It makes your plants safe and grow beautifully.

Greenhouses take advantage of the environmental conditions, such as optimizing the heat inside it. You don’t need a lot of gadgets in order to motor your plants inside.

As I said earlier, greenhouses are shelters for your plants. It can also be safe from the harm of pests. Because of this, you can make sure that it grows healthy and away from pests.

Are you still amazed about what you’ve read about when were greenhouses invented? Well, I, myself, am. Indeed, the history of greenhouses is wonderful; it started with just an obsession with cucumbers. Whether you decide to build a glasshouse or to buy a portable greenhouse in the market, it doesn’t matter. 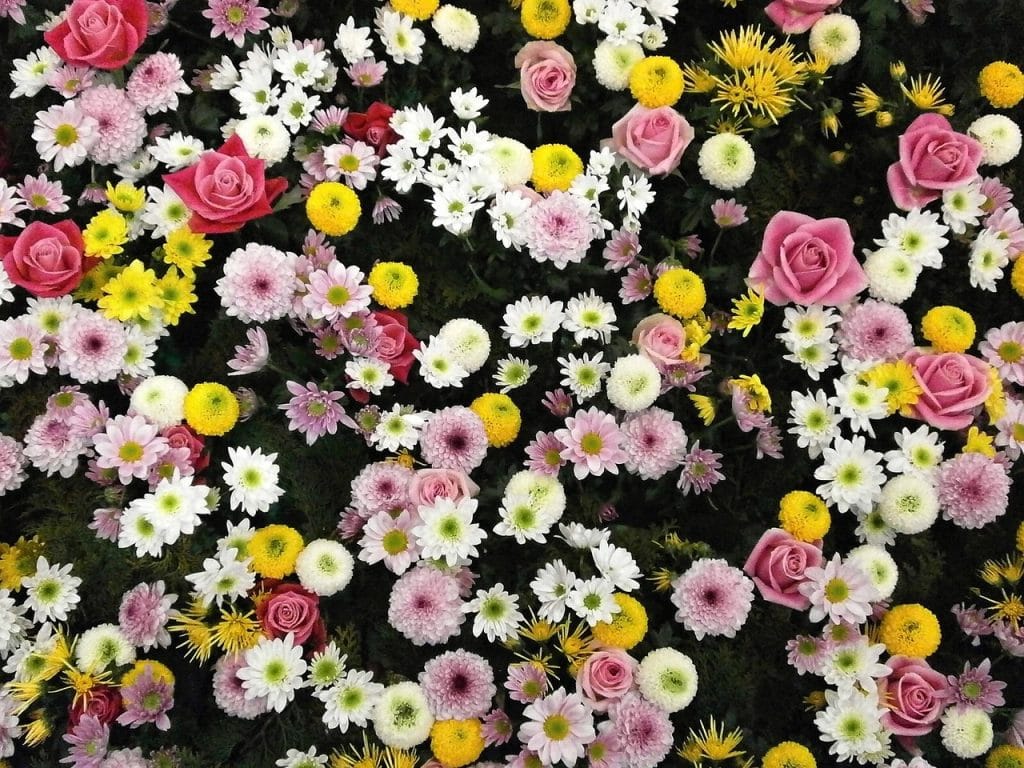