When should I start maternity leave? Maternity leave is typically set to start at least four weeks before your due date. Your doctor may suggest it starts earlier than that, especially if you are having a high-risk or multiple-birth pregnancy.

For example, someone expecting twins might want to use some of their sick time and vacation days right away so they can spend the last trimester resting instead of working. 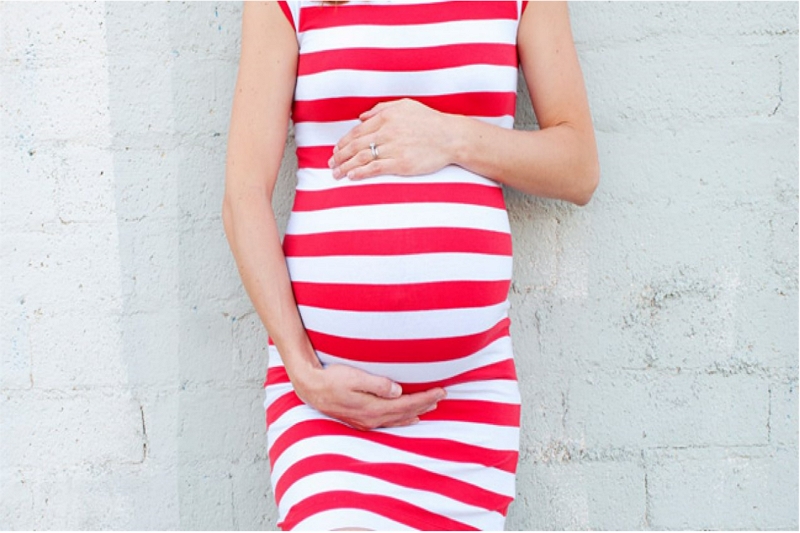 This will help ensure both babies stay healthy until the delivery day arrives! If you’re not sure when your maternity leave should begin, talk with your supervisor about how much notice you need to give them before taking off work for good.

Then, check-in again once the baby has arrived so everyone knows exactly when you plan on returning to the office full-time.

What are the conditions of maternity leave?

Maternity leave varies between countries, employers and even within the same country depending on whether an employee is full-time or part-time. Some governments have maternity pay schemes in place to help new mothers who are not entitled to any other form of paid leave from their employer.

However, these benefits are usually quite low as they are intended only as temporary financial support rather than a replacement for lost wages due to absence from work.

There may also be some restrictions placed upon employees returning from maternity leave, such as resuming work on a part-time basis initially so that both mother and child can adjust gradually back into the working routine again.

Sometimes this type of arrangement could extend until after the first birthday of your baby if you decide to return later on a full-time basis.

What should I do during maternity leave?

The first thing you should do during maternity leave is relaxed and spend time with your newborn. You may want to set up a schedule for outside help, such as meals or laundry service.

Create an emergency plan in case of illness by consulting the paediatrician about common childhood problems like fever, diarrhoea and vomiting. If there are any major issues at home that need attention while you’re out of commission, point them out now so arrangements can be made beforehand.

Finally, take some time off yourself! Enjoy watching over your new baby without worrying about emails piling up on your desk or phone calls from workmates wanting updates on projects where they depend on you.

It feels great knowing that someone else will handle those things until after leave ends-and you’ll return to a much cleaner inbox and office space.

Maternity leave is triggered by a medical certification from the doctor. It’s important to know how many weeks of maternity leave you are entitled to receive and make sure that your employer has received it before you take time off work.

You’ll also need to be aware of any restrictions on when in your pregnancy you can start taking maternity leave – if there are none then this may not matter but some employers have rules about what stage during the pregnancy or after birth mothers must commence their paid maternity leave.

Make sure that once you go back to work, both parties sign an agreement confirming that full payment for annual leave will resume at end of the contract period (if applicable). This confirmation letter should include compensation rates agreed upon with the employment lawyer/solicitor.

The maximum amount of maternity leave you can take is 52 weeks (15 working months) but most women return to work after approximately 12-14 weeks.

The rules vary regionally and it is important that before taking time off for pregnancy, consult your doctor about how much time you will be able to spend away from the office.

Additionally, make sure to plan because many employers require at least two months’ notice before starting any kind of annual or sick leave.

What happens if I go off sick before my maternity leave starts?

You should continue to receive pay unless your contract states that you are not entitled to sick pay. If this is the case, then it’s likely that during maternity leave you will stop accruing any further entitlement for paid holidays and other benefits such as death-in-service cover or company pension contributions.

These rights usually start again after either 26 weeks of maternity leave or when you return from paternity leave at a reduced rate if less than 26 weeks remain before the end of the period on which these contributions are based (for example employment anniversary).

However, there may be an exception where employees go off sick in their last four weeks of work before the beginning of statutory maternity pay (SMP) or adoption pay; they can’t build up any further entitlement to paid holiday or pension rights during the period of sick leave (Section 203, Employment Rights Act 1996).

How long before your due date should you go on maternity leave?

In most cases, you should go on maternity leave as soon as possible. It is important to take it easy and rest as much as you can before your baby arrives.

You will want to be well-rested for the big event! In addition, if there are any complications with either yourself or the baby during pregnancy, going on maternity leave early may help ensure a smooth transition back to work after having a child.