What’s the difference between chemical and biological control? It mainly lies in the substances used — synthetic chemicals for chemical control, and living organisms for biological pest control to eliminate pests.

In this article, the two methods of pest control — chemical control and biological pest control — will be explained. This is for you to differentiate and gain a deeper understanding of how these methods are utilized based on the advantages and disadvantages of each type. 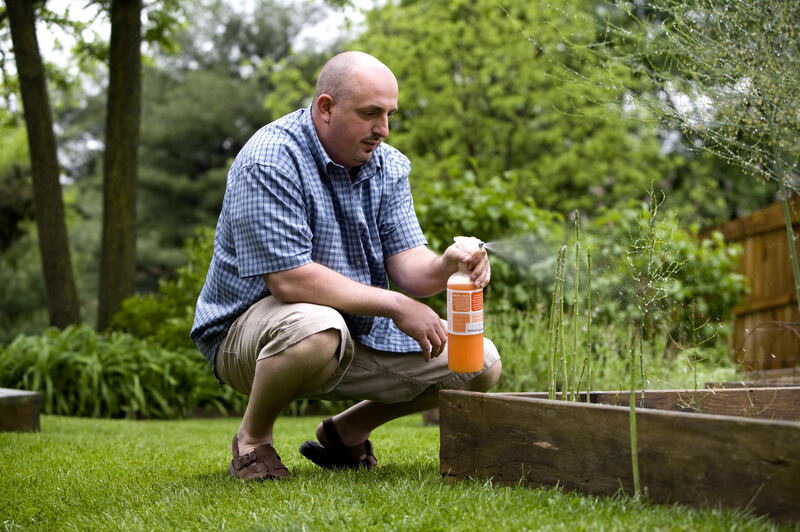 What Is Chemical Control?

Chemical control uses synthetic chemicals to eliminate pests. This type of pest control is based on toxic (poisonous) substances or strong chemicals, popularly known as pesticides, which can effectively control or kill pests without harming the crops.

Since pesticides are made up of toxic substances, consuming them is not advisable. Proper sanitation after use and properly storing it out of sight and reach of the children is highly recommended.

What Is Biological Pest Control?

Unlike chemical control, biological pest control does not use any chemicals or toxic substances to eliminate pests. Instead, it uses living organisms to control or kill pests.

Since it is a natural method, humans and the environment will not be harmed. Darwin’s concept of survival of the fittest plays a major role in this type.

This pest control relies on symbiotic relationships: competition, parasitism, predation, and so on. Using Darwin’s concept in pest control, it is only natural to assume that pests will be eliminated if only the biological control agents used are stronger than the pests.

Even though the control agents are living organisms used to combat the pests, it has the potential to introduce new problems since it follows the concept of the food web.

Comparing the two methods, the question, “what’s the difference between chemical and biological control” is answered. For a deeper understanding of pest control, try checking out this article on “what is microbial control”.

Chemical control is made up of strong, toxic substances which are mass-produced and sold as a product to different stores. This type of pest control is highly efficient, cost-effective, and works instantly.

The only downsides are: it contributes to soil pollution, could kill organisms, pests may build resistance towards it, and could be harmful if ingested.

Biological pest control, on the other hand, uses living organisms (biological control agents) to kill pests. This type may be time-consuming, difficult to perform, may take a while to be effective, and expensive, but it is environmentally friendly, safe, sustainable, and most of all, low-cost.

If you’re interested, you may also check out this article on “what is commercial pest control”.