Do you want to know what to eat before a plasma donation? Well, then we have your answer right here. Plus, it is no rocket science; you can mostly find all this food at your home. So we have made this article to incorporate all information you are looking for regarding your question.

The substance that gives our blood a liquid consistency; that substance is plasma. Plasma is ninety percent water. Furthermore, it also contains salts and enzymes. Antibodies are also found in plasma; that help in fighting infections. Lastly, proteins known as albumin and fibrinogen are also a part of the plasma. 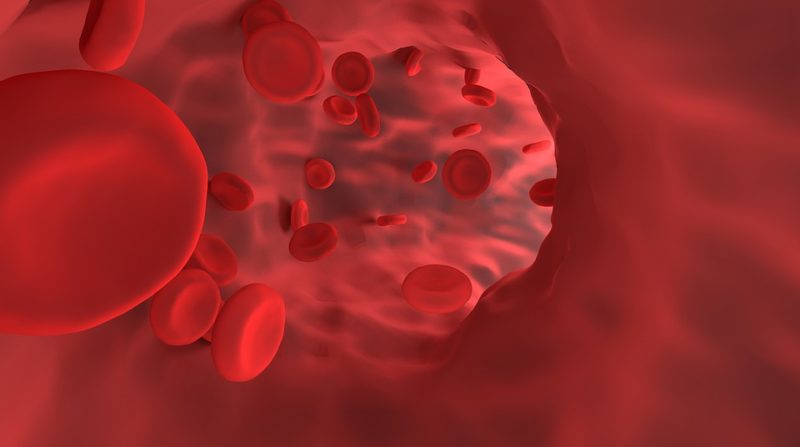 What Are The Functions Of Plasma?

Firstly, it is responsible for keeping your blood pressure on a healthy scale. Secondly, it aids in transporting vital nutrients, proteins, hormones, and minerals to the individual cells in your body. For example, these hormones can be growth hormones that aid in bones and muscles to grow. Moreover, clotting factors help in putting an end to the bleeding when you accidentally cut yourself. But, on the other hand, it also carries nutrients like sodium and potassium that help your cells to function.

Plasma makes up about fifty-five percent of the whole blood. That means plasma is the component that is the most abundant in our blood. Oh, and a fun fact; even though blood appears red, plasma is entirely different. It is a pale and yellow color.

Why Is Plasma Donation Made?

Well, you see, you cannot make plasma in a lab or with some high technology. So, therefore, the patients who are in therapies and recovery process depends on plasma. They are genuinely dependent on generous plasma donors. And these plasma donations play a huge role in saving many lives every day.

Plasma Donations: How Many Types?

Firstly there is the source plasma donation. In which plasma is collected from a healthy and potential donor through plasmapheresis. Plasmapheresis is a process in which whole blood is withdrawn from the donor’s body. And the cells and plasma are separated from it. The cells are then transfused back into the donor’s bloodstream. Then, secondly, there is the recovered plasma donation. Now, this can’t exactly be called a plasma donation because plasma, in this case, is collected through a whole blood donation. This means; the donor makes a whole blood donation from which plasma is separated and obtained.

Plasmapheresis: How Is It Done?

In the process of plasmapheresis, the donor’s blood is drawn from one of their arms. Then, plasma is separated and collected from the blood with the help of a high-tech machine. The leftover components of the blood, such as red blood cells and platelets, are returned to the donor’s bloodstream together with some saline.

What Are The Donations Used For?

It is also used for essential treatment, which is the treatment for shocks, trauma, and burns.

Donating Plasma: Is It Safe?

This happens because you are donating a component of your body that contains so much water. Therefore there are chances that your body will feel dehydrated. But no worries, this is not severe; you can easily overcome it by increasing your water intake.

When you donate plasma, your body is left with low levels of nutrients and salt; due to this, fatigue can occur.

Plasma has nutrients and salts, and losing it can cause electrolyte imbalance. This results in you feeling dizzy. We’ll mention this again; don’t worry, these are all rare, and they will be mild even if you feel them.

What Should You Eat Before A Plasma Donation?

Now we will answer your question; what to eat before a plasma donation? Well, you should keep your water intake high on the day you need to donate plasma. Drink about six to eight glasses of water or juice on that day. Then try to consume meals rich in protein and iron. Foods rich in protein including eggs, shrimp, milk, nuts, and chicken are good to eat before you should consider donating plasma. Much more, you should try eating foods rich in iron such as broccoli, watermelon, turkey, and raisins. Avoid junk food like pizza, burgers, and french fries because these make your plasma milky, which might prevent you from donating.