Contents show
1 2 Best Ideas For If You Don’t Know What To Do For Your Parents 40th Wedding Anniversary
1.1 Idea #1. Recreate their wedding
1.2 Idea #2. Take a trip down memory lane
2 How Do You Celebrate Your Parents’ 40th Anniversary?
3 What Is The Traditional Gift For A 40th Wedding Anniversary?
4 How Can I Make My Parents’ Anniversary Special?
4.1 Plan a surprise party
4.2 Book them a relaxing holiday
4.3 Surprise them with a recreation of their wedding
4.4 Give them personalized gifts
5 Conclusion

What about anniversary ideas for couples who’ve been together for longer? If your parents have been married for half a decade, we also wrote tips on how to celebrate 50th wedding anniversary with family. 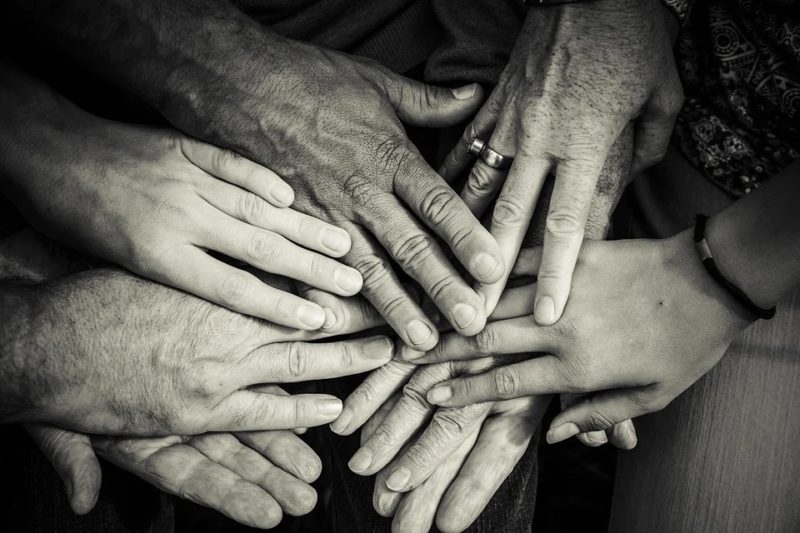 Being married for 40 years is indeed an achievement worthy of praise. And what better idea than to allow your parents to recreate their wedding on their 40th anniversary of being together?

They will indeed find it even more sentimental if they can recreate their wedding 40 years later on the place where it initially happened. And best of all, it can be a fantastic photoshoot opportunity where they’ll recreate the moments and poses 40 years ago in their wedding.

A fantastic event or gift to your parents on their 40th wedding anniversary is a trip down memory lane. This isn’t limited to them recreating their wedding day.

You can have a simple dinner or picnic where you also prepare a short movie or slideshow of their wedding pictures and other shots and clips that celebrate their love for each other.

You can also decorate the venue with their pictures, sing the songs that played during their wedding, and have people toast and give a speech about their admiration to the couple. This can be a budget-friendly option for families, and your parents will surely appreciate having their closest friends and relatives be there in this intimate celebration.

How Do You Celebrate Your Parents’ 40th Anniversary?

What Is The Traditional Gift For A 40th Wedding Anniversary?

Couples will also appreciate household items: kitchenware, bedroom accessories, or even house decors. Then, you can select things with the color ruby red to match the 40th wedding anniversary theme.

How Can I Make My Parents’ Anniversary Special?

A surprise party that they don’t see coming will indeed have your parents feel extra special on their wedding anniversary. Make sure to research the anniversary symbol and use it as the party theme.

Book them a relaxing holiday

Couples married for many years rarely get the time to themselves and treat each other on a romantic holiday. Why not give them a trip for two to their favorite place, restaurant, or spa?

Surprise them with a recreation of their wedding

Unlike the first wedding, planning a recreation of your parents’ wedding will be easier because they’re already married. You only need to secure the venue, officiant, and other elements to make the ceremony look more romantic and sentimental.

One of their children can also act as the officiant, so read what to wear to officiate a wedding to prepare accordingly.

Give them personalized gifts

And that’s it! We learned what should you do for your parents 40th wedding anniversary: wedding recreation or a memory-filled party.

Ruby is also what immediately comes to mind when celebrating the 40th wedding anniversary. That being said, the party theme and gifts you can give can be inspired by ruby red or those with ruby gemstones.