Do you want to know what is wage insurance? In a nutshell, it is a wage supplement given to employees who have been displaced from work.

This is a program in place in the United States to protect its workers by reducing their loss as they are searching for another job. 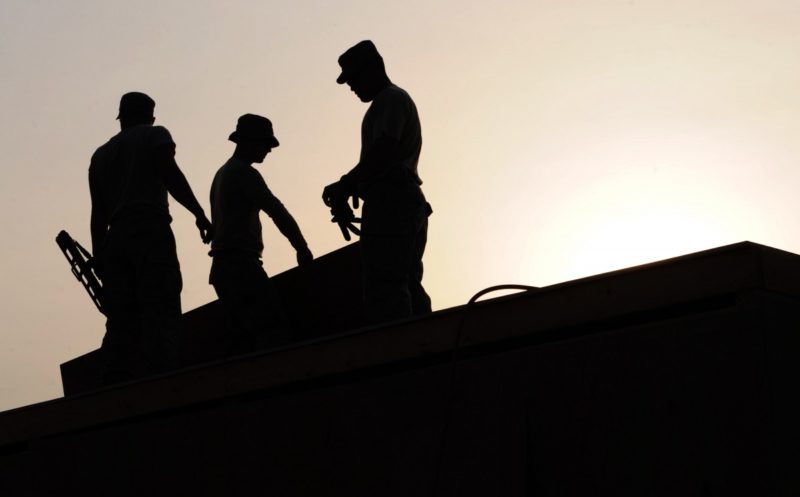 For ice, an American citizen loses his job. There is already unemployment insurance that will make sure that a company will hire unemployed citizens. And when the new job doesn’t get to pay as much as the previous job, the wage insurance goes in to make sure that the worker can still pay their bills.

So, as much as you can, you must avail such insurance that will help you in the future because you can’t assure that you will stay long in a job. To know more about wage insurance, scroll down as we will discuss the Wage Insurance Program in detail. We will likewise answer the question of why this is needed in the United States.

What Wage Insurance Is For In The US

What is wage insurance? Former President Obama has proposed a wage insurance program to help displaced workers transition to work through reduced wage loss. That is for those workers who have lost their work due to downsizing or closure of the shop they work from.

Furthermore, this is formulated keeping in mind the substantial loss in earnings that they suffered when deployed. The program will temporarily provide those displaced workers a wage supplement as they are still searching for a new job.

The purpose of this is to reduce their loss partially. Even if the participating workers receive a wage supplement, it is still referred to as wage insurance since the worker or employer usually covers the wage insurance premiums. Obama first proposes it during his State of the Union address. According to him, it must be made sure that hardworking.

American workers who lose their jobs would be encouraged to requalify for any business willing to hire them and not just to provide them with unemployment insurance. Furthermore, if the workers get a new job that does not pay that much, the system would provide wage insurance to still pay for their bills.

On the released program, it is described that the workers would have their lost wages replaced for up to 50 percent. The wage supplement will go on for two years at most.

For displaced workers who have worked for their previous employer for three years or more, they are eligible to continuously receive wage supplement for as long their new work does not pay them 50,000 dollars every year. All states should administer the wage insurance program.

But the federal would fund this. The main goal of the said program is to accelerate reemployment and reduce the lost wages that displaced workers may experience before or even after they get reemployed.

But at first, it is not discussed by Obama how quickly the workers have to get back to work for wage supplements eligibility. The program is directed mainly at displaced workers that also eligible to receive UI or unemployment insurance.

But one issue here is that the qualification period of the wage insurance that intersects with the eligibility of UI is not clearly stated in the preliminary proposal. In most program proposals, it is required that the company ensure that the displaced workers are employed within 26 weeks for them to qualify for this.

This period is way too long for workers in the US since UI benefits would also last within 26 weeks. Meaning to say, the UI recipients will collect all the unemployment insurance benefits before finding a new job.

But if the qualification period for wage insurance is shorter at 15 weeks, for example, it will speed up their return to employment. Furthermore, it will also reduce the duration of UI-compensated unemployment.

Also, the wage insurance program cost is uncertain, and it will vary according to the program’s specifications. Moreover, the variations are dependent on the design differences, which tend to make it hard to estimate the costs accurately.

Why Does The United States Need Wage Insurance?

So, why do US citizens need wage insurance? First, training and education programs are still essential for workers because they can get the skills required to land a job with high wages. But the wage insurance is designed to address the known and significant needs of many workers who experience lower reemployment earnings and job loss.

Not to mention those that continually losses earnings since their current earnings are not as high as before. But thankfully, a wage insurance program is devised to offer compensations in any of those circumstances mentioned.

And that pretty much it, to learn more about insurances such as how insurance companies usually work. Since you entrust your money to those companies, you want to know how they handle your hard-earned investments and how it grows to cater to your needs in the future.

What is wage insurance? Wage insurance will ensure employees that when they lose their job, a new one will be open for them so that they won’t have a hard time looking for one and could pay their bills in time.

But this is also commonly proposed in response to displacement that resulted from technological advancements such as the increasingly productive computers and factories.

Based on the economic census, although many people beyond the aggravate will benefit from these technological efficiencies, many workers, on the other hand, will be displaced from their current job and may end up landing on another job with lower wages.

With that being said, the wage insurance program can be of great help for those people since they will be somewhat compensated for their losses. That is likewise a form of incentive for them to take a new job sooner.