What is the indirect incentive in the unemployment insurance program? Well, to answer that, the worker benefits from an incentive in finding a new job quickly, and that is because the workers won’t be given an incentive or the incentive will be reduced so that they will seek another job.

This is applicable until their insurance runs out. Indirect incentive mechanisms have an indirect effect on the relative costs and rewards of certain activities. 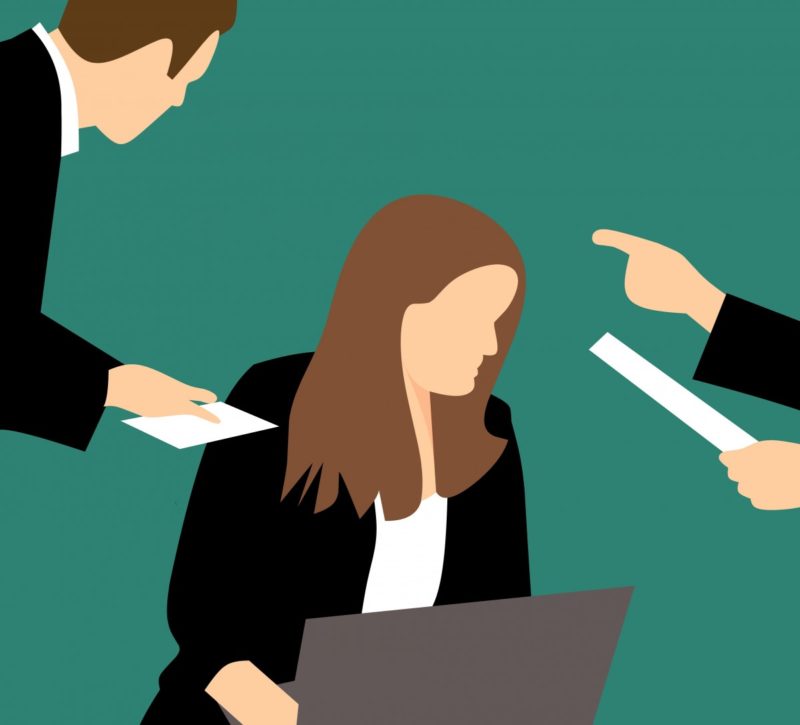 In this post, you will know more about the unemployment insurance program. Specifically, we will tackle the qualifications for this and the benefits that unemployed workers can receive.

The unemployment insurance (UI) system of a federal state is helping people who are affected by job losses by replacing a portion of their salary temporarily as they are still looking for another work.

This is created in the year 1935. The taxes paid by the employees are collected in the system to provide income support to working people in case they will lose their jobs.

UI system is also helpful in sustaining consumer demand for the period of economic downturn since it provides a continuous stream of money that families spend. In most states, the program provides a maximum of 26-week benefits to workers who are currently unemployed. Thus, on average, the company will replace half of the previous workers.

On the other hand, the state is providing the greater portion for the fund and is paying for the workers’ benefits. In contrast, the federal government is only paying for the administrative costs. Therefore, even though the states are subjected to some federal requirements, they can set their benefit levels and eligibility criteria.

Who Are Eligible For An Unemployment Insurance?

For a person to be qualified for the benefits of unemployment insurance, they must:

The application of the aforementioned criteria considerably varies among states. For instance, particular states are only covering part-time workers if and only if they are willing to take full-time jobs. On the other hand, some states would qualify those workers even though they still look for a part-time job.

2 Determinants Of The Benefits Provided By The Unemployment Insurance Program

The workers will be receiving unemployment benefits from a state where they have been employed even though they reside in a different state. If you apply for the benefits, the state will determine if you are eligible or not. More so, the insurance company will tell you of the benefit amount that you are qualified for.

But take note that the benefits to be provided to any worker varies in two ways, namely, in the dollar amount per week and the number of the week that the incentives are available.

Let us discuss each of them below.

Other states would provide benefits for a similar number of weeks to every unemployed worker, but this varies for the majority of states according to the past earning amount of the worker.

This will depend on whether the unemployed worker earned in the four quarters of the base period and how evenly they distributed their earning during the base period.

For the most part, the workers are eligible to receive incentives for up to 26 weeks. But many unemployment insurance recipients only qualify for a certain number of weeks, which is generally fewer than the maximum. This is due to the uneven earnings. The same is true if the worker has a short-term work history.

If the economy is working normally, most of the workers will be able to find new work before utilizing the maximum week numbers available. Without a recession, the unemployment insurance benefit duration would only last for 15 weeks on average.

In general, the unemployment benefit is about 300 dollars per week. But the level of benefit provided for each individual varies depending on the worker’s previous earning and the state where the worker has been employed. For example, in some states, those workers with dependents tend to receive more benefits.

Typically, the state laws aim to replace up to one-half of the previous earnings of the workers. This is the typical maximum benefit provided. However, since the unemployment insurance is capped, the worker who used to earn high would be replaced with a smaller share compared to workers earning low wages.

With regards to the question: what is the indirect incentive in the unemployment insurance program? It means that a worker will be provided a lesser incentive to search for another job while unemployed until the insurance benefits run out.  For more articles, click here on how to replace the fridge gasket. Thanks for reading!