What is subguard insurance? It is an insurance policy wherein the owner or the contractor is protected from future defaults of their subcontractor. It could protect against project delays due to the supplier or the subcontractor’s failed performance on their part. I think everybody wants to finish their projects without delay and as smoothly as possible.

But sometimes it doesn’t go as smoothly as you expect it would be. Delays and possible cancellations can happen anytime. Of course, who would want problems while still working on a project? Let’s take a scenario for example. One of your subcontractors failed to do their job and resulted, in addition, man force and additional time to finish the project. 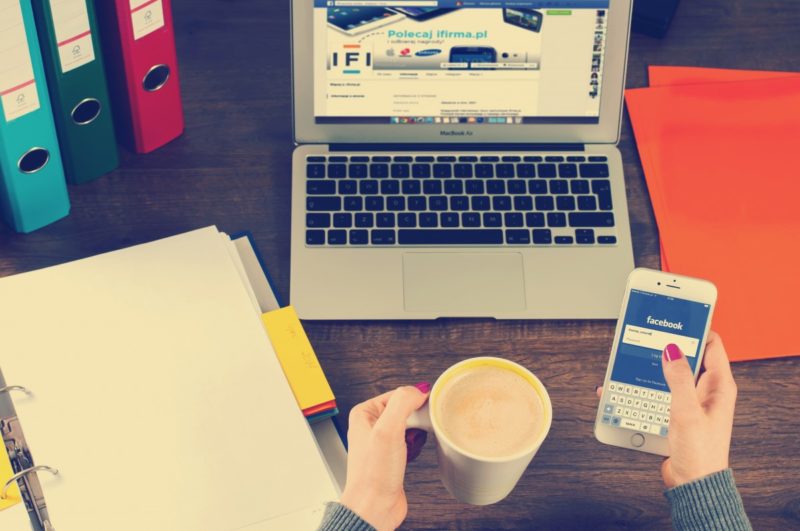 Due to the failed performance of the subcontractor, the project has incurred additional fees and expenses. Let’s say it was a huge amount. Will you be willing to pay this all by yourself?

That is where insurance is best used. Did you know that there are insurances that could help you with the loss due to a subcontractor’s default? That insurance my dear reader is called a Subguard Insurance policy. Ready to know more about this policy? Let us get right into it then.

This insurance could cover up the losses incurred. Provided that the terms and conditions of the contract are following the performance bond of the project.

A subguard insurance policy surely is a great benefit if push comes to shove circumstances. I mean, who loves to pay for someone else’s mistakes? Well, not me. Some of the following reasons below testify to the advantages that you could get from having a sub guard insurance while doing a project.

A surety bond is a three-party bond that provides coverage in many types of permits. It includes the taxpaying and licensing requirements especially for contractors, project developers, and subcontractors. You could eliminate the said bond since its policies are already included in the subguard insurance plan. You won’t have to add multiple bonds of insurance all in one project.

Having a troublesome and unresponsive subcontractor must be taking a toll on the project. Then having insurance to cover the loss will be at your great advantage. Although failing a subcontractor doesn’t mean removing them from the contract itself. You did not only get rid of troublesome subcontractors that may postpone the project’s development, but the insurance also helped you cover the possible losses and lessen further damage.

Lending companies, as well as finance companies, support the subguard policy especially when it comes to very large projects. In particular with private infrastructure rehabilitation and could provide a helping hand.

The policy could last from 3 to 5 years per contract. You can also extend it up to a decade. Doing so will cover the entire project duration and see up to its completion. The performance bond in contrast to the sub guard policy expires only in a year which is much less than the lather.

Subguard insurance policy could provide the necessary finances and coverage for the failed subcontractor’s doing. Not only it will become troublesome to cover the expenses yourself but with this insurance policy, you could finish the project on time and within the budget that was initially proposed.

The cost of having a subguard insurance policy could be half to 70 percent of the cost of the surety bond. A lower cost will provide an advantage if the project is still underbidding. Although they carry large deductibles compared to surety bonds.

Sugbuard policy is divided into two options. But before that know what is subguard policy. The contractor could purchase the insurance with a high deductible or have a retrospective agreement. Let’s get to know each of the two options at hand.

In a high deductible plan, the contractor will have a policy that could cost much less than what you would pay a performance bond. Although the deductible could carry large deductibles especially in co-paying. So know how deductible health plans pros and cons.

A Retrospective agreement on the other hand is a policy wherein the contractor must pay a premium that can be returned if the main contractor handles the risks of the project. The contractor may be compensated if he or she showed a performance that prevented the mistake of the subcontractor that resulted in a lesser loss for the whole project.

What is subguard insurance? It is insurance that could cover the expenses and the potential loss due to the subcontractor’s failure in performance.  Not only it will help ease your worry about future problems, but it may also help you in times of unexpected situations. By the way, for more articles about insurance you can read on what is exposure in insurance and what is insurance retention. Thank you for reading! We really appreciate it.