Have you ever heard of a mold you can eat? Well, this article will tell you what is koji mold and everything you need to know about it.

Drop the unicorn lattes because today’s biggest food breakthrough is eating mold. Koji mold has been dubbed as Japan’s national mold but is also widely used in other Asian cuisines. 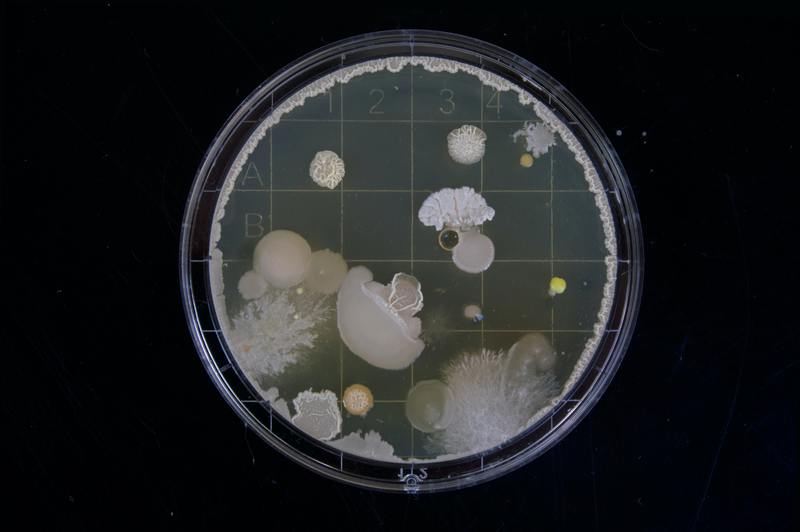 Making koji is the first step to making Japanese fermented food like miso, mirin, shoyu, and sake. Koji is simply referring to steamed grains, such as barley, rice, or soybeans that are inoculated with koji mold.

Koji is made by first soaking the rice or other grains in water then steaming it. Afterward, it is cooled, inoculated, and incubated for about 36 to 48 hours under 80 to 95 degrees.

You may think that koji tastes and smells disgusting, but it is actually the opposite. It tends to have a nice blend of sweet, savory, and salty flavors with a nutty and floral scent.

Although koji mold is used safely for foods like grains, some types can be threatening. Try reading this article on “what does mold on oatmeal look like” so you will stay safe.

Yes, koji mold is a literal type of mold. It is a sweet fragrant mold that is usually used in making pickles, beverages, and other fermented products.

It is a very unique mold that grows under the unique climate in Japan. It has the ability to decompose starch and turn it into glucose, protein to an amino acid, and breaks down fat.

These amazing properties make koji mold the king of oriental microorganisms. It is a completely safe and edible mold far different from the other types of mold.

Whereas koji mold is a safe mold, you might want to know what is the most dangerous mold by reading this safety guide.

This type of koji mold has a strong decomposition power. It is an essential ingredient in making Japanese ferments like soy sauce, miso, and sake.

The color of its spores is black, thus the name. Its decomposition power is not as strong as the yellow koji mold.

However, it has a strong power to break down protein. Black koji mold is essential in making awamori, which is a strong Okinawan liquor distilled from millet or rice.

Aspergillus kawachii is named after the person who discovered it, Mr. Kawachi. Its characteristics are almost similar to black koji mold, except that its spores are white.

White koji mold is suitable to be used in sake brewing. It is also often used in shochu (liquor), brewing together with the black koji mold.

Why should you eat koji?

As koji mold produces about 100 enzymes, taking foods made of it is a good enzyme supplement for people who have an unbalanced diet and deficiency in enzymes.

Enzymes are very essential in the breaking down, synthesis, transportation, and excretion of nutrients in our body. It is said that even with enough minerals, vitamins, and protein, our metabolic function may not work well without sufficient enzymes.

Koji is also a good source of probiotics which helps in improving our gut health and improve nutrient absorption. Probiotics can also impact our cholesterol level, heart health, immune function, and even our mood.

Foods made from koji

Here are five of the Japanese fermented foods made from koji.

The news of having mold as an ingredient in the food is not something we hear every day. Mold is usually taken as something problematic and hazardous without knowing that there is a unique type of it.

Now that you know what is koji mold and you explored its uses and types, maybe you can give foods made with mold, a try. As technology and life evolves, the food that we eat keeps up and the possibility of eating things we never thought about eating cannot be ruled out.