As you might have known already, general liability insurance is devised to cover main things, including bodily injury and property damage, but what is defamation in insurance. When we say defamation, it is the act of making a statement that is not true, which can harm the reputation of a business or person.

Anyway, this particular insurance policy will also cover other liabilities that are related to the business and one of which is defamation insurance. It is also referred to as advertising and personal injury liability. 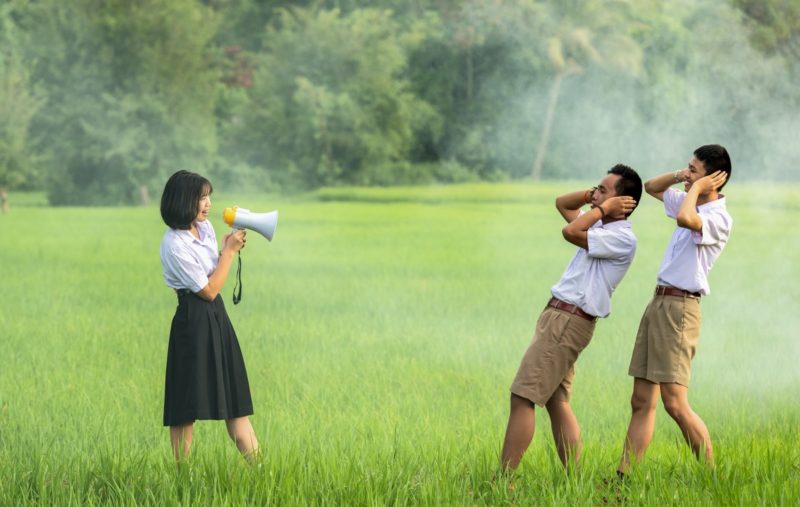 In this post, we will focus on this policy section since it covers claims related to defamation. Well, to know all of these, delve further!

What Defamation Is In Insurance?

So what is defamation in insurance? As mentioned earlier, it’s an act wherein a person makes a false statement detrimental to another. It can come in two forms – slander and libel. To distinguish one from another, we will have to look at how someone made a false statement.

If you put up a false statement against a business or person like it is a fact, it will damage their reputation, so this can result in a defamation lawsuit. Many people tend to get confused about what can or can’t be considered free speech. This particular right does not include making false statements.

Again, the difference between the two is the medium in which the defamation has taken place. Libel is generally in written communication and statements. In contrast, slander takes place when verbal communication is used to make a defamatory statement.

How Social Media Increases The Risk For Libel?

Social medial has allowed businesses and individuals to release any sort of information online. Despite the low or even no oversight, releasing information can happen very fast, so the libel risk has significantly increased. A lot of scenarios have happened where new employees have made a disparaging remark to a competitor. Some of them would post certain ads or photos without getting approval first.

How Can The General Liability Insurance Protect You?

General liability insurance is providing coverage for common risks that occur in a business. This includes personal injury, property damage, and advertising injuries such as slander, libel, and defamation claims.

In case a defamation suit was filed against you, the insurance company is liable for paying all the expenses resulting from the lawsuit. This will cover everything from court costs, legal fees, judgments, and settlements.

The coverage will protect the policyholder against any cost that may arise from the lawsuit. In this case, it does not matter whether you are at fault or not. The insurer has to provide coverage so that it will protect your business.

Having an insurance policy that can protect you or your business does not mean that you should not make an extra effort to avoid getting involved in a lawsuit. If you have been involved in one, you know how stressful a lawsuit can be. This may even raise your insurance premium payments.

Much more, a slander or libel accusation can damage one’s reputation. But by taking the steps below, you can avoid getting involved in a defamation lawsuit. This is important not just for you but for your business and employees as well.

You should educate your people about defamation so that the risk of committing this will be reduced if not avoided. In addition, they need to understand that whatever they write or say may affect the company and themselves.

You should implement social media policies. Then, make sure that your staff follows it to avoid the possibility of a lawsuit. This is done by ensuring that your people are not posting any defamatory statements and addressing them if there is.

Keep in mind not to say nor write about a business or person if you cannot provide facts that can prove it. Of course, you will not be sued if you are not making any comments that can potentially damage other’s reputations.

If you posted something critical, it is unlikely that someone will file a lawsuit against you if your statements are based on facts, and there is enough evidence to support it. Or, if they choose to file a claim, you will more likely win the suit since you have proof showing your statements are true.

Keep in mind that even if you are taking extra precautions, it does not eliminate the chances of your business getting involved in a defamation lawsuit. But if you acquire a general liability policy, it will protect your business in case of a lawsuit.

To sum up, it is not enough that you know what is defamation in insurance; you must also educate your employees on this to protect your business. But more importantly, getting the right insurance policy in place is a wise move.