We welcome you warmly and will tell you what is an oil filled space heater? We can give you a hint. The oil-filled heaters are super-efficient at saving energy and safe operation.

You may not know that an oil-filled heater falls in the category of electric heaters. Yes, that’s true! 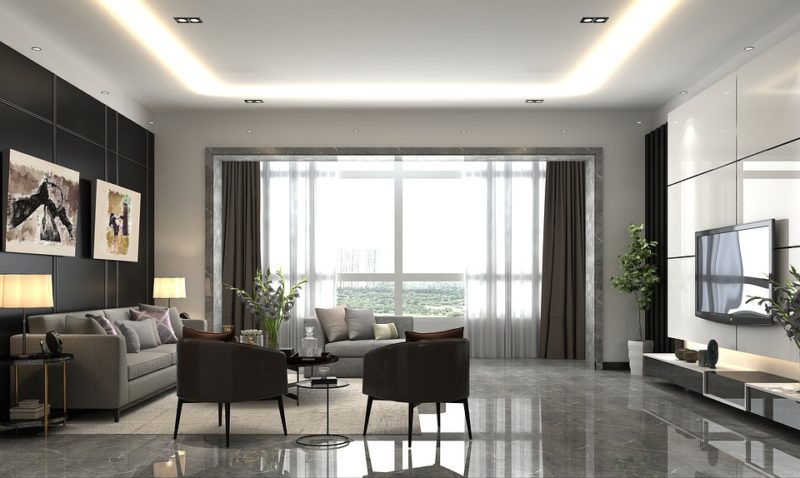 And guess what, we have mentioned all the details about the working mechanism and parts of the heater below. Just keep scrolling, and you will get your thing. Let’s start with our guide without any further ado. You are learning about a space heater that can prevent your toes from freezing.

What Is An Oil-Filled Space Heater?

So, what is an oil filled space heater? The oil-filled heater has also been named a column or oil-filled radiator. These heaters operate on electricity and are very efficient in warming up the standard size rooms. An oil-filled radiator uses oil to raise the temperature of a space. But, unlike gas or propane heaters, you don’t have to refill the oil reservoir. Yes, you read that right.

The reservoir oil named diathermic is filled once in the heater and performs the job of retaining heat like a buffer. Then, the heated oil helps the heater transfers the heat in the whole space. Diathermic oil is known for its two properties, it doesn’t change in vapors due to the high boiling point, and it can retain the heat and thus keeps a space warm even after the heater shut-off.

The central part of the oil-filled heater is the set of fins built in the form of columns. Some rarely seen heater models also come with only one flat panel of metal. The reservoir travels through the channels between the fins to raise their temperature. The heated-up fins then distribute the heat in the space.

How Does An Oil-Filled Heater Function?

Now, we will understand the working mechanism in simple words, and you will quickly learn what is an oil-filled heater.

#1. First, plug the heater into an electrical outlet and turn on the swatch. The electricity is converted into heat energy by the heater resistor.

#2. Then, the reservoir or diathermic oil absorbs the heat and starts traveling in between the built-in channels in the fins or columns.

#3. The temperature of metal fins starts rising due to the oil movement. Once thoroughly heated, fins start radiating the heat in the room. The convection process plays a central part in the heat transfer across the room.

#4. The air or water becomes lightweight after getting hot and tends to rise toward the roof. Hence, the cold air comes down toward the floor and gets heated by the heater radiations.

#5. This cycle of location transfer by hot and cold air continues until the room temperature reaches a specific limit.

How Do We Measure The Efficiency Of An Oil-Filled Heater?

There are several important factors to measure the efficiency of an oil-filled heater. For instance, find answers to questions like whether they can heat the room to the power they are rated for, how efficient the electrical generator provides electricity, and how much energy gets lost to reach the heater? Moreover, can the heater increase the temperature of an already cozy room?

Comparison with other heating devices

A heat pump is rated 100% efficient in providing heat to a cold space. The reason is that instead of producing electricity, it pumps the heat from outside into the room resulting in 0% inefficiency. A comparison of combustion heaters helps us determine that although the electricity is converted 100% into heat by the oil-filled heaters. We cannot count the oil-filled heaters as 100% efficient because of the electricity quality.

An Overview From The Safety Point-Of-View

If we compare the safety of an oil-filled heart with its other counterparts, we find out that devices like air conditioners, hydronics, and heat pup are much safer because of their cool-to-touch surface.

On the other hand, an oil-filled heater has a relatively low surface temperature than the bar radiators and the electric convection heaters.

Please don’t use the heater as a cloth dryer. The contact of clothes with the heater produces thermal resistance and allows the heater material to reach its auto-ignition temperature. The surface temperature of the heater stays normal if you do not put anything under three feet of the heater placement.

Failed thermal fuses cause the heater to blast and leave you with scalding, oil splash, black-colored thick smoke, and strong odors. So, mulct keeps checking the heater wirings. You may also be interested to know about the space heater guide.