The answer to what is an anniversary dance at a wedding refers to the dance during the ceremony for the other married couples. We will also talk more about the expectations regarding this wedding custom below, including its duration and how to do one.

Speaking of customs, please browse our blog to learn more about the typical inclusions in a wedding program. For example, do you know what is a receiving line at a wedding? 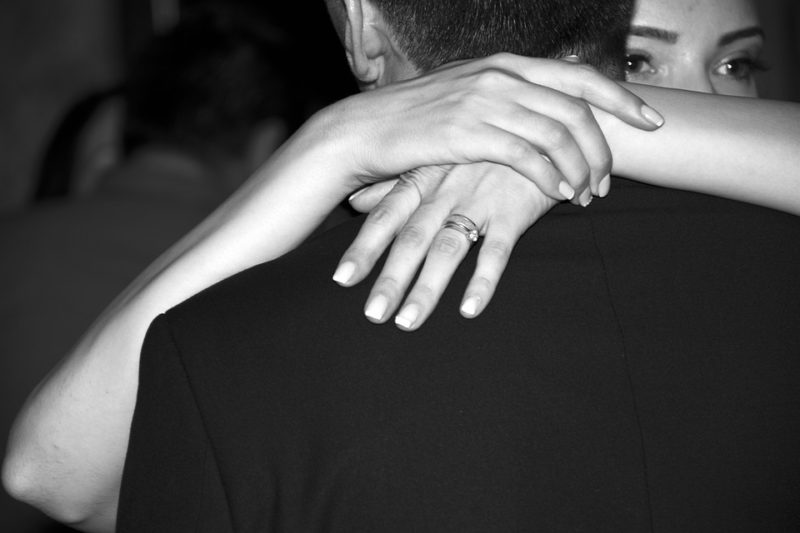 Remember that a wedding does not only include the exchange of vows between the couple but there are also other practices done in the reception.

What Is A Wedding Anniversary Dance?

How to do the anniversary dance at a wedding?

The host can ask them to leave in groups according to their married years. Ultimately, the couple who has been married the longest will remain and receive applause; then, they can be asked to advise the newlyweds.

You can also do this in reverse, where you start with the newlyweds then call out couples according to the years they were married. This style will also consider the oldest married folks, assuming they are also old and can’t dance for a long time.

Do you want to provide the playlist for the anniversary dance? Then, read how to DJ your own wedding.

Modifications to a traditional anniversary dance

Nowadays, more weddings are breaking or modifying wedding traditions, and this freedom should also apply to the anniversary dance. For example, you can have all the couples on the dance floor since some people have been together for years without getting married.

If you also find the traditional bouquet toss slightly awkward for the single ladies, the bride can give her bouquet as a gift to the couple that has been together the longest.

Finally, why not skip the eliminations during the anniversary dance? You can keep all the couples on the dancefloor to represent five years of marriage for the newlyweds.

How Long Does The Anniversary Dance Last?

What Is The Anniversary Song At A Wedding?

The songs played during the anniversary dance will be chosen by the newlyweds. They can be instrumental or romantic lyrical songs that talk about the couple’s reaffirmation of love to each other.

Consider asking your friends and family for their recommended songs. Why not surprise the married couples and play some of their anniversary songs?

You can also add meaningful songs to you and your partner to make the anniversary dance more inspiring as married couples dance to them. But of course, you don’t have to be limited to ballads and slow songs as other upbeat love songs can help keep everybody dancing and energetic.

What Is The Order Of Dances At A Wedding?

The first dance at the wedding is after the newlyweds make their grand entrance. The “first dance” can be modified to the couple’s preference since some use this opportunity to showcase their choreography or wing it and use it to appreciate being newlyweds with their significant other.

The parent dance, like the father-daughter and mother-son dance, usually follows the first dance. However, it can be done anytime throughout the reception as well.

Some other parts of the wedding, like the bouquet toss, garter toss, and cake cutting, will be followed by a dance. The “winners” of the bouquet and garter toss can dance, but there’s no rule with who can join the floor during these times.

The money dance is where the guests hand the couples money. There are many ways to do this, but not all weddings have one.

The final dance in the wedding, from the name itself, is the last dance. It can be upbeat or slow, depending on how you want to finish the event.

And that’s it! We just found out what is an anniversary dance at a wedding, which is where married couples take the dance floor.

It’s traditionally done as elimination, so the couple married the most extended remains. Then, they will receive applause, the bridal bouquet, or even the mic to give their advice to the newlyweds.

We hope you learned a lot; leave us a question if you have any.