What is a thrust washer? It is to be found in any machine, appliance (like a washing machine), power tool, transportation conveyance, & recreational device with axles, moving parts, bearings, pins, & rotating components.

It is simply a long-wearing form of flat bearings shaped like a washer. And, it transmits & resolves axial forces that follow rotating mechanisms to align the components and the shaft. It is a wise alternative when you roll thrust bearings as the force velocities become moderate. 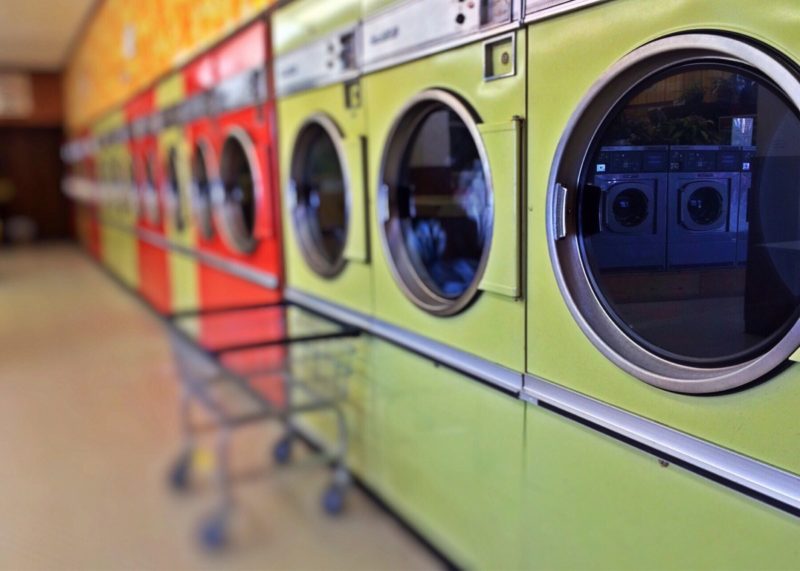 It has a clear purpose of supporting the side-to-side motion or axial load on the shaft while preventing movement. What it also provides is a surface on which it will keep a bearing.

What is a thrust washer? It is a requirement to invent the wheel. This flat-shaped bearing helps avoid wheels moving sideways on the axles. The bearing that handles the radial load, like roller bearing, or bushing does not allow thrust or axial loads. The typical axial loads or sideways occur when it turns to a corner. The vehicle also thrusts sideways to the curved exterior.

Its other applications include water wheels, grain mills, rotary drills, and turntables wherein the central movement has both axial and radial forces that contend. The propeller shafts driven by the propeller from the biggest to the smallest should have these thrust bearings. Thus, it resolves the axial and linear propulsion forces of the spinning propeller forward and backward.

Thrust washers come from the manufacture of different materials combined for the best maintenance, performance, & price. The majority of hardened and steel shafting applications utilize an Oilite washer that is a porous bronze material. It does contain more than thirty percent oil in its volume. Thus, Oilite lubricates by itself.

The lignum vitae and rubber are useful for water-lubricated forms of bearings. Thrust washer manufacturers use standard thicknesses during different outside and inside diameters. Significant considerations include parallelism and flatness requirements, heat treatment, surface finish, passivating, plating, and through-hardness.

The thrust washer is in the housing recess with a grub screw or dowel pin that secures it very well, avoiding rotation. The heads of screws or nails bury 0.3 millimeters underneath the sliding surface. Therefore, support should be available in the entire section of the thrust washer.

Different international and national organizations publish and maintain standards for a thrust washer. For example, the ISO maintains Standard 3031, covering boundary tolerances and dimensions for the thrust washer. Even the ASTM supports the standardized test method for lubricating a rubbing contact with a thrust washer. The SAE also maintains the AMS-H-6875 standard covering the treatment of stainless steel thrust washers and steel raw material.

The shaft sleeve bearings integrate their thrust washers, often coined out as flanged sleeve bearings.  One on the end of the motor shaft resolves the axial and radial forces in an electric motor.

One more variation on the conventional thrust washer is using some in series if the maximum velocity or Vmax in the RPM passes the typical sliding bearing specification.

This damping function adds to the thrust after a viscous fluid like heavy oil or silicone is applied to the thrust washer. Thus, this adds more to the washer capabilities, absorbing the rotational vibration while functioning as a dynamic brake.

Causes Of Wear In Thrust Bearing

Thrust bearing fails due to a single problem or just a combination of problems. One or even more problems to blame are poor finish in the crankshaft surface, misalignment in the bearing surface, or bearing overloading. It may be helpful to read the three common causes of thrust bearing failure.

Thrust Washer And Its Significance

Any appliance with an electric motor has a thrust washer, such as in a washing machine. Its role is to best control the axial displacement or what is called the end play. It then transmits the thrust of the propeller that spins into a backward or forward motion. I suggest you read about what are thrust washers.

Crankshaft in the Thrust Washer

The thrust bearings find and hold the crankshaft in place to avoid it from moving forward & backward. They offer a specific amount of end play in a crankshaft. Most of them can fit into the grooves in the engine block webbing. The thrust washer is incorporated into the major bearing sides.

Now you know what is a thrust washer as it is best explained already for your understanding. Indeed, it is easy and economical to apply from all the thrust-bearing options. It simply works best like other mechanical systems, especially when kept lubricated and clean. For more washer articles, check out what is a washer and how to use a washer. Thank you for reading this article!