A standard candle is a type of astronomical objects, such as a supernova or a variable star. It has a known brightness due to some property shared by the whole class of events. As a result, if an extremely distant object is detected, the absolute magnitude M (luminosity) of that item is known. 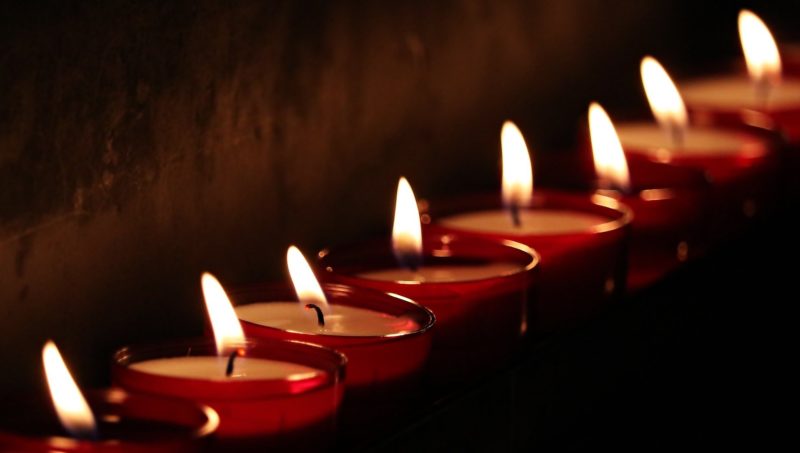 In the 1800s, the phrase was derived from “standard candles” in the field of illumination technology. If the luminosity of an object is known, its apparent brightness can be used to determine its distance. It must be bright enough to be seen from a long distance in order to be useful.

Cepheid variables are a kind of star whose brightness changes on a regular cycle. Henrietta Leavitt observed in 1908 that the duration of the variability was strongly related to the intensity of the star. So, if you time a Cepheid’s fluctuation, you can anticipate its brightness.

Variable stars are simply stars that have changes in their brightness aka. absolute luminosity. It’s a type of variable star that’s hot and massive and is five to twenty times the mass of our Sun. It is recognized for its tendency to pulse radially and change in both diameter and temperature.

Further, the pulsations are proportionate to the absolute brightness, and they occur at well-defined and predictable time intervals. When plotted as a magnitude vs. period relationship, the Cephiad luminosity curve has the appearance of a “shark fin,” with a rapid spike and peak followed by a more steady fall.

The name is taken from Delta Cephei. It is the first variable star discovered in the Cepheus constellation. The spectra of this star reveal that CVs fluctuate in temperature and diameter throughout a pulsation period.

Massive stars explode towards the conclusion of their lifetimes, resulting in supernovae. In a binary system, a white dwarf star drains mass from a red dwarf star until the red dwarf is too large to maintain itself against gravity. The core then collapses, causing a nuclear chain reaction and a brilliant explosion.

Because the collapse always happens at the same mass, the luminosity of the explosion is always the same. From this known luminosity we can estimate the distance. Supernovae are very bright – often as bright as all the stars in a whole galaxy put together.

Because they are so bright, we can see them at very great distances, up to around 10,000,000,000 parsecs. The disadvantage of supernovae as standard candles is that they don’t hang around. You have to spot them when they go off, or shortly afterward.

RR Lyrae are variable stars with horizontal branches. Its cycles range from a few hours to two days, and its optical brightness ranges from 0.3 to 2 magnitudes. They are placed on the instability strip of the Hertzsprung-Russell diagram.

They are subject to instabilities that cause their size to alter regularly. This variation in size affects the temperature of the star. It then makes it fluctuate.

RR Lyrae are low metallicity (population II) stars that begin their existence with the mass and size of our Sun. They evolve into RR Lyrae stars during the red giant phase. Late in the star’s evolution, and so have average ages of roughly 10 billion years.

As a result, they are commonly found in globular clusters, as well as the Milky Way’s bulge and halo. Another characteristic of RR Lyrae stars is that they have a period-luminosity relationship akin to Cepheid variable stars. Although they may be used as standard candles for measuring distances, they are far fainter than Cepheids.

The Tully-Fisher connection is a relationship that exists between the brightness of spiral galaxies and the rate at which they rotate. The theory is that the larger the galaxy, the quicker it rotates. That is, if you know the spiral galaxy’s rotation velocity, you can calculate its intrinsic brightness using the Tully-Fisher relation.

You may measure the distance of a galaxy by comparing its inherent brightness to its apparent magnitude. What you see – since the further the galaxy is, the darker it “appears”. It may be used to calculate the distance between each galaxy in a cluster of galaxies when tens of galaxies can be seen.

Conclusion on What is a Standard Candle

There are a lot of things to consider if you want to know what is a standard candle. There are two general approaches for calculating galactic distances one of them is the standard candle. A well-defined kind of star is utilized as a reference standard since its brightness has been precisely calculated.

It necessitates the observation of such stars that are close enough to Earth. That their distances and luminosities can be determined properly. It’s known as a “standard candle,” it is something to think about when you go over stargazing in your tent.