We will discuss what else to expect with a jack and jill baby shower and how to make it more inclusive to male guests and, of course, the dad-to-be. After this article, you can also read what is a co-ed baby shower for added information. 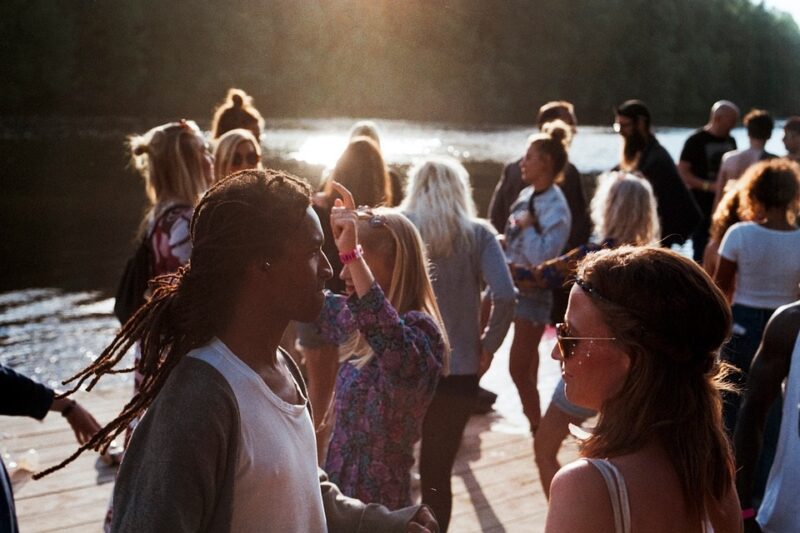 What Is A Jack And Jill Baby Shower?

A jack and jill baby shower is a type of baby shower where both the mom and dad of the baby will be honored. Therefore, the guests would also be men and women compared to baby showers back in the day, that’s only exclusive to female guests, and only the mom was honored.

Jack and jill baby showers are more common nowadays as everyone in the family and friends of the couple can freely attend. The games and activities would also be more fun and exciting as the host can create a team dad and a team mom.

The host can also get creative with the baby shower themes to make the party inclusive to any gender attending the event. And for the expecting parents, it’s a great way to receive parenting advice and well wishes together to prepare for their child.

What are some benefits of having a Jack and Jill baby shower?

What are some of the best games to play at a Jack and Jill baby shower?

What are some of the best foods to serve at a Jack and Jill baby shower?

The host can ask the guests of honor if they have a menu in mind. The time and budget for the party are also considerations when deciding what foods to serve at a Jack and Jill baby shower.

For example, will you have the Jack and Jill shower as a brunch, tea party, or cocktail event? You can never go wrong with finger foods and sweets with some bubbly and non-alcoholic beverages.

What are some of the best ways to decorate for a Jack and Jill baby shower?

If the baby’s gender is revealed, the host can decorate with a blue or pink theme like a traditional baby shower. But if not, men and women would enjoy many fun baby shower themes.

What are some of the best favors to give out at a Jack and Jill baby shower?

If it’s a traditional baby shower where the party is exclusive to women and the guest of honor is only the mom, the dad can appear by the end of the event to thank the guests. The expecting dad might also have his own baby shower called the diaper party exclusive to men.

Co-ed baby showers are common nowadays because their parents are equally involved in parenting compared to the olden days when men were not usually the household caregiver. In modern society, more parents resist societal expectations of genders and practice equality in parenting.

The expecting dad deserves to be honored with a baby shower. Some men have a diaper party with male guests, but some couples might prefer being together in all the baby preparations, including their baby shower.

Co-ed showers are also more budget-friendly since you’ll only have one event. And it’s also a great way to include all family and friends in the party, regardless of gender.

The host can read how many people to invite to the baby shower as the guest list in co-ed showers might get too long.

And that’s it! You just learned what is a jack and jill baby shower, which is a baby shower that both men and women can attend as the event is held to honor both expecting parents.

It’s common to have co-ed showers nowadays because dads are also as involved as moms. The host can ask the expecting mom if they’ll have a co-ed or if the dad will have his own diaper party.