Do you know what does mildew smell like? You don’t have to be concerned because we’ve got your back!

Contents show
1 What Is Mildew?
1.1 What is the scent of mildew?
2 How To Remove Mildew Smell
3 Conclusion

This article will teach you more about what it is and how it smells. 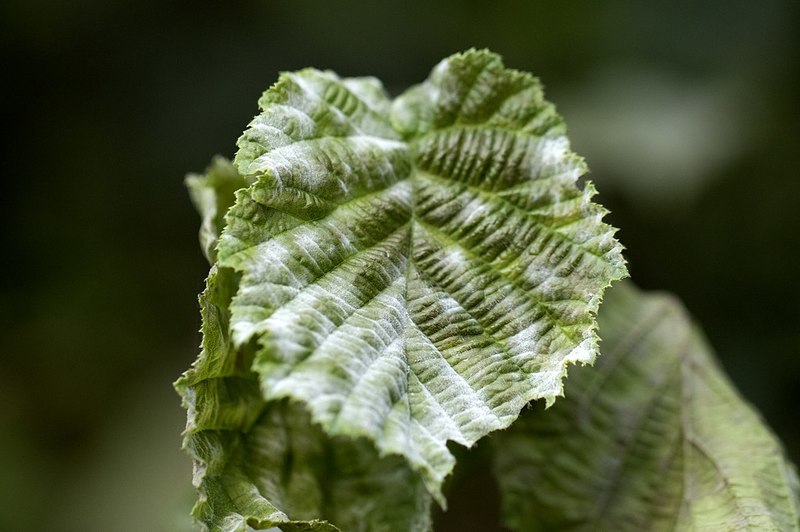 Mildew grows in damp environments, such as bathrooms, kitchens, and basements. Depending on the surface you’re cleaning, an elemental toothbrush, sponge, and a few cleaning tools will get rid of mildew and a musty aroma.

These substances give mildew-causing fungi food, allowing them to survive and multiply. Mildew has a distinct odor.

Mildew can grow on several different surfaces. Mold forms a thin, black (or occasionally white) growth and are members of the fungus family of plants.

Mildew can be deadly if not dealt with promptly, as repeated exposure to mildew (a precursor to mold) can cause respiratory problems. It is especially true for people with asthma or weakened immune systems.

Itchy eyes, sneezing, and coughing may occur in those exposed to a modest amount of mildew.

Not properly eradicating mildew can eat away at a building’s structure and degrade walls and ceilings, in addition to affecting one’s health. Mildew can also grow on porous materials like carpets and furniture, causing harm.

The longer a homeowner waits to remove mildew, the more costly the repairs.

Mildew is a flat, powdery fungus that grows solely on the surface of the space it occupies. Mildew is a light-colored mold that might be yellow, gray, or white.

For a more detailed explanation, you can check out this guide on mold vs. mildew.

What is the scent of mildew?

Mold and mildew have a stale, unpleasant odor, comparable to decaying wood. It’s most commonly seen in places where mold spores can increase undisturbed, such as basements and closets, or in damp areas, such as restrooms.

If your home or clothing smells musty, mold or mildew is probably present. While other factors, such as a lack of ventilation or excessive humidity levels, can amplify a musty odor, they are rarely the root of the problem.

How To Remove Mildew Smell

Mildew has a smell reminiscent of rotting wood and is well-suited to its surroundings (think damp and earthy). This odor is comparable to that of numerous other bathroom molds, except that mildew odors aren’t as strong as mold odors.

If the smell is overwhelming, you may have a mold problem rather than a mildew problem.

The good news is that, in comparison to mold, mildew is relatively easy to treat. Partly because mildew is a surface problem rather than a sub-surface one, a bit of scrubbing is usually required to get rid of mildew smell.

This may be as opposed to the more involved remedies necessary for mold removal.

Step #1. Take everything out of the affected area. Mildew can quickly spread from one surface to another if the conditions are correct.

Because mildew spreads quickly on fabrics, it’s a good idea to cleanse (and examine) all objects in the neighborhood where you initially discovered mildew. It includes furniture and drapes.

When you’ve removed all of the objects, walk over the area to obtain a clear picture. Check the grout, tile, inside and behind cabinets, and wherever else it may have spread before you realized it.

Step #2. Spray with vinegar. Fill a spray bottle halfway with distilled white vinegar and liberally apply it to the affected region.

Allow three to four hours to sit, then you can start scraping. Fill your bucket halfway with hot water and another container halfway with baking soda.

Scrub the mildew off the surface in a circular motion. Next is to reapply water and baking soda as needed if your sponge or brush becomes dry.

Step #3. The region should be completely dry. Mildew loves moisture, so don’t leave a damp area behind.

A water residue means you’ll have a mildew odor long after you’ve cleaned it up. To speed up the drying process, dab up moisture with a clean rag and then leave windows open and fans blowing to speed up the process.

Make sure to do this step thoroughly since this is the key to preventing mildew from coming back. A damp area always attracts this nuisance, so make sure to take all the necessary measures.

These are the information on what does mildew smell like and other related topics. You may click on these related articles as a guide on how to get rid of mildew smell in bathroom and why does my room smell like mildew.

If you need additional help on those smells, you may ask for professional help to make sure you eliminate them.