Do you want to know what chemicals do exterminators use for bed bugs?

Well, commonly they simply use similar product types that are available for everyone.

As you might have realized already, it can be very hard to get rid of bed bugs.

In some cases, you will have to combine different products to attain bed results.

But, the most common ones are insect growth regulators, neonicotinoids, biochemical, desiccants, pyrethroids, and pyrethrins.

We will be discussing some of them below. 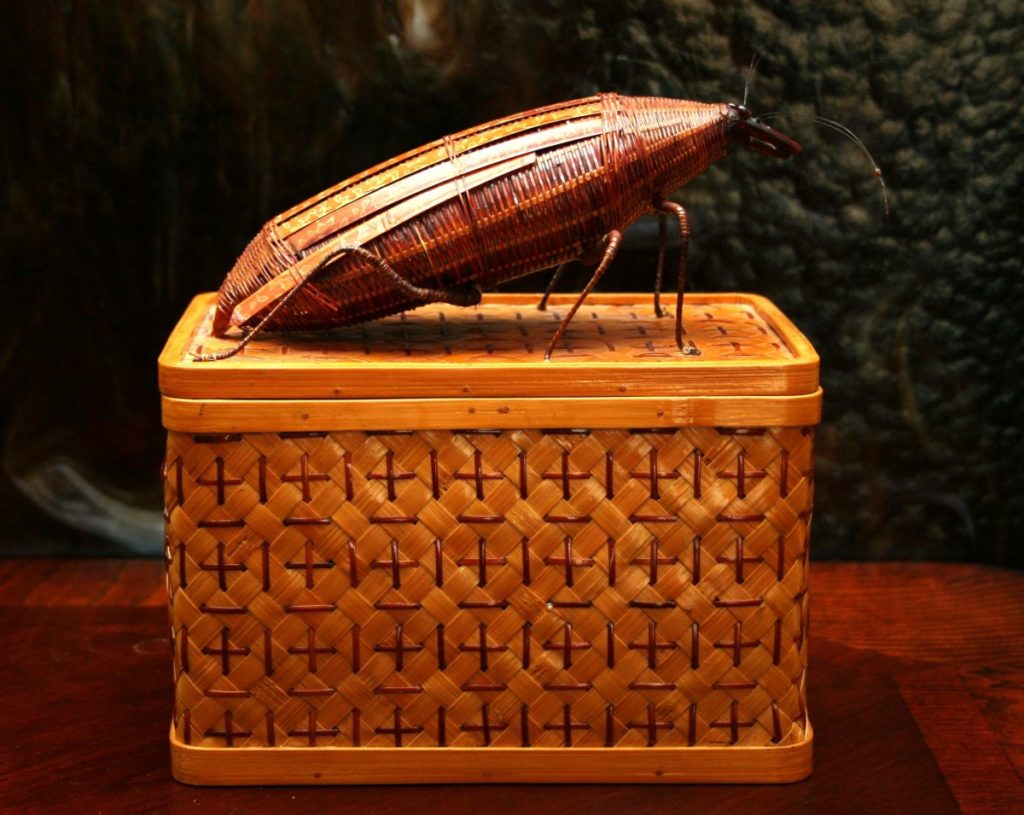 What Chemicals Exterminators Use For Bed Bugs

So, what chemicals do exterminators use for bed bugs?

More than 300-bed bug control products are registered in EPA.

However, many of these products are not effective anymore because bed bugs sort of developed resistance to them.

Furthermore, some chemicals are prohibited from use if you are not a licensed professional in pest control.

That is because they have the experience and resources in applying pesticides effectively and safely.

Nevertheless, below is the list of the most common chemicals used by exterminators for bed bugs.

They are the most commonly used chemicals for bed bugs as well as other pests.

The pyrethrins are extracted from chrysanthemum flowers, while pyrethroids are synthetic.

But both of them act similarly.

For as long as you use them following the indicated direction, it will bring little to no harm to people and the environment.

But the insects that will come in contact with it will be killed for sure.

Based on recent studies, however, some populations of bed bugs have already become resistant to these chemicals.

As such, you will need to combine it with other pesticides for better results.

This type of chemical has minimal toxicity risks for people.

They can also be toxic for the nervous system both of pets and humans, particularly children.

In case you have fish tanks at your place, you need to be extra careful during application since they can be very toxic for aquatic life.

Based on EPA, it is not recommended to use this in areas with children roaming around.

This is a type of chemical that is known for destroying the outer coating of insects or what is referred to as their exoskeleton.

If this waxy layer is scratched or pierced, the insect will pass away due to dehydration.

This makes this chemical popular when it comes to bed bugs control. Desiccants are said to be long-lasting.

That is because bed bugs will never be resistant to them given that this control uses a physical method.

You can acquire powder desiccants and then spread them on your entire house including the places that are hard to reach such as baseboards, attics, and wall voids.

This chemical is also toxic for the nervous system, making them toxic to people.

Furthermore, they are also very toxic to bees and aquatic life.

Bed bug control that contains neonicotinoids is usually mixed with other ingredients such as diatomaceous earth and pyrethroids.

These are famous since they do not pose toxicity to the nervous system.

They are also said to be friendly to good bugs.

It is also unlikely for insects to grow resistant to IGR’s as compared to other pesticides.

This chemical will hinder the molting process and the development process of insects.

So when the bed bug can’t develop into adulthood and molt, it won’t be able to reproduce.

As such, the population of bed bugs will not grow to make the process of exterminating them faster.

This chemical is a volatile gas. It is also known as a depressant of the central nervous system.

It poses acute toxicity to pets and humans when inhaled.

An example of treatment methods using sulfuryl fluoride content is fumigation that has tenting and sealing structure.

It will allow the gas to kill any pests in a closed space.

This treatment method is highly regulated and specialized and you must only use this as a final resort.

Furthermore, only pest control professionals are allowed to perform the fumigations.

No residual effects come with fumigants and it should be combined with other pest control methods.

You have to be aware that using chemicals may come with risks.

So if you use this to solve your problems with bed bugs, you must face the possible consequences.

The infestation might become worse if wrong chemicals are used.

Bed bugs might just disperse in another room to avoid the chemicals.

If you use chemicals on bed bugs that are already resistant to them, chances are, the problem might get worse and they will just develop more resistance.

After the application of the chemicals, people will be at risk if they enter the room being applied by the chemicals.

Some illnesses are said to have resulted from the use of chemicals used to treat bed bugs.

Vomiting, nausea, difficulty breathing, dizziness, and headache are some of the symptoms.

Now that you know what chemicals do exterminators use for bed bugs, you might be able to get rid of those pests.

Just make sure to follow the directions for your safety and the people around you.

Emily Wide
Posted in:
Beds
Previous article
What Are Bed Slats? 4 Best Types!
Next article
How To Transfer A Paralyzed Patient From A Wheelchair To Bed?
Leave a Reply Cancel reply
No more posts found in this category.