The North Dakota Growing Zone is a must-know among gardeners, whether you are a beginner or not. It is one of the USDA Hardiness Zones that divide the North American continent into 11 planting zones.

Each growing zone is 10 degrees Fahrenheit warmer or colder than the average winter, compared to the adjacent zone. If you are in a hardiness zone in the gardening category, you may need to refer to the map and to find the zone for your necessities, simply key in your zip code or take a look at the map. 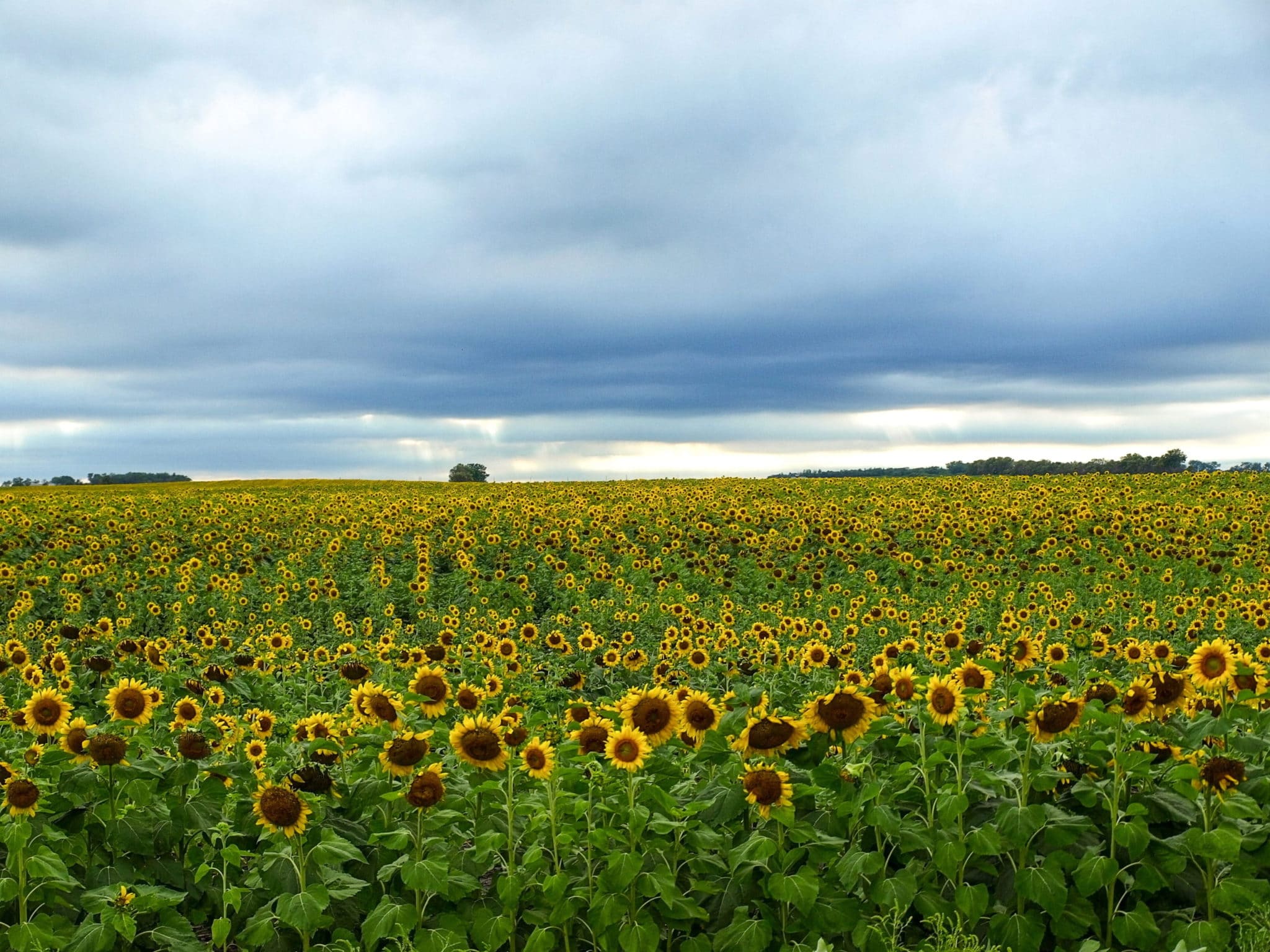 In this edition of the blog, we will dig deeper into what these North Dakota Growing Zones are all about.

The USDA has been known to have these maps since the decade of the 60s. Used as the foundational tool for gardeners and distributors of plants, the maps are dividing the country into zones based on the average extreme low temperatures during the winter season.

Gardeners, farmers, and plant enthusiasts, in some markets, they call themselves the plant uncles and aunties, can use the data when deciding which crop can be grown best in the region, for instance, in North Dakota. And depending on the climate.

The state has two main zones, with four subzones, according to the latest official North Dakota planting map. The 3a and 3b are chilly regions right at the northern portion of the state, while the rest are falling under 4a and 4b.

With these indicated on the map, it means that gardeners must be careful which plants or flowers they may be able to grow. In North Dakota, the winter season may be different so it is best to select which plants can adapt to the region’s climate. Ensure that you have the healthiest of gardens today.

What Grows In North Dakota’s Farms?

You are familiar with these soybeans, but in North Dakota, these are the most popular crops being grown in terms of the amount of harvested acres in the production, according to the North Dakota Agricultural Statistics Service.

There are more than six million acres of these soybeans harvested with value at around $2.2 billion. Only around half of the corn acres in the state are harvested with soybeans, but the value is at $1.6 billion. Likewise, there are more wheat acres harvested in North Dakota than any other plant in 2016, valued at $1.5 billion, according to Farm Progress.

Otherwise called the maize, the corn is considered your cereal grain that Mexico’s indigenous people domesticated and grown for several years. The plant is characterized with the leafy stalk that sprouts pollen inflorescences and ovuliferous inflorescences known as ears that produce the kernels or the seeds, the fruits of the corns.

On average, the state produces approximately 7.5 million acres of wheat with production reaching 320 million bushels. Both the states of Kansas and North Dakota are often the best states that produce the wheat. The climate, and the rich flat land of these plains are ideal for growing the crop.

When it comes to the fruit trees, there are many of these that grow in North Dakota, and one of these is the apple. Apples offer a variety of health benefits that you might want to look at. It is a viable source of antioxidants that may offer solutions against dementia, stroke, cardiovascular diseases, diabetes, obesity, and cancer.

Grow these apples in your garden, and you can get amazing products.

Meanwhile, the pear is a fruit that promotes gut health, has anti-inflammatory properties, may offer treatment for cancer in a natural way, has been linked to lower risks to diabetes, can boost cardiovascular functions, and may also help in weight loss.

Recipes that you can make with the pear are Pear Custard Pie, Fresh Pear Bread, and more.

Then, you have the plum or fruit from the genus Prunus, characterized with shoots having solitary side bud sets and terminal buds. The flowers of the plum are living on shorter stems, with fruits having grooves that run down aside and the smooth stone.

Your plum should be high in nutrients, offering benefits that include aiding in constipation, may help lower your blood sugar levels, a great way to promote bone health, and easy addition to your diet.

Lastly, cherries are also growing best in the North Dakota growing zone. Many variants of cherries are from different species, including the sweet Prunus avium and sour Prunus cerasus. Aside from being on top of ice creams and cakes, there are many recipes that you can have with the cherry.

What Is North Dakota Famous For?

Otherwise regarded as the Peace Garden State, North Dakota has several symbols and emblems that make it famous worldwide. In the field of agriculture, this state is the country’s leader in the production of durum wheat, spring wheat, dry edible beans, canola, flaxseed, honey, and more.

It is also the top producer of honey in the country, with millions of its land acres allotted to ranches and farms, an ideal location for agritourism.

The region is also famous for the world’s largest french fry feed, held annually at Grand Forks, during Potato Bowl USA. In 2015, a new world record was set when more than 5,000 pounds of french fries were served to both the locals and the foreigners who visited for the event.

This state has arable land for growing vegetables, and right at the North Dakota growing zone, these include: