Taking apart rather than moving the furniture as a whole will be easier. With this, it may be lighter to carry around. Furthermore, it may easily fit through a door frame if you are taking apart a large loveseat. 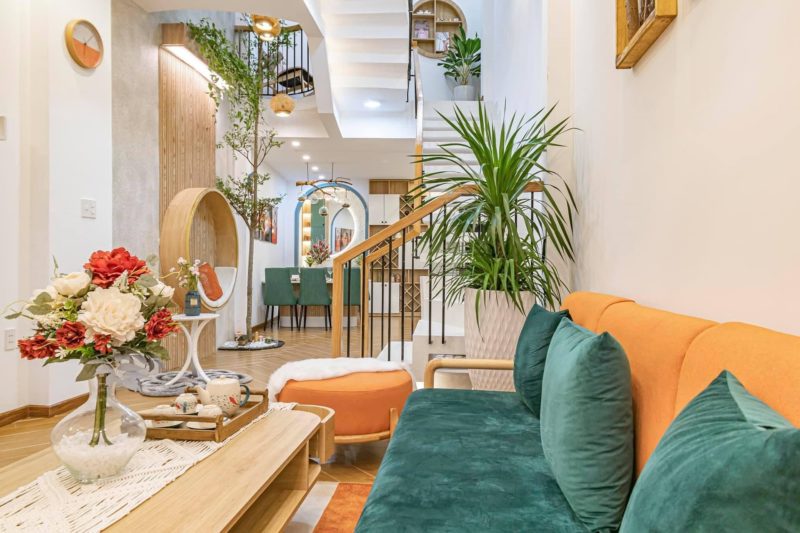 You can take apart most reclining loveseats easily. Many types are being secured by locking levers with removable seatbacks. You should take the levers off and remove the seats if you lift the back of the cloth panel or the sensation between the rear seats.

Some variants additionally have detachable bars attached at the base which you can disassemble further.

This is any type of two-seat furniture in which they arranged them in an S shape. This allows two people to converse while looking at each other and being within arm’s reach, while typically retaining a modest barrier between them.

A loveseat is also known as the following:

A loveseat gets its name from the fact that it can hold two people close together. This two-person chair, first constructed in the 17th century, was designed to allow women wearing enormous costumes with hoops to sit comfortably.

What is a Reclining Loveseat?

A recliner is an armchair or couch that reclines when the person lowers the back and elevates the front of the chair. It features a tilting backrest. And, in some cases, a footrest that extends via a lever on the side of the chair or that extends automatically when the back is being reclined.

Here are steps on how to take apart a reclining loveseat:

Some recent types employ electricity to adjust the base and back of the seat. Always disconnect it before disassembling starts if you have an electric loveseat recliner. This apparently simple procedure can avoid electrocution, burns, or damage to the furniture itself which is easy to ignore.

If you can’t accomplish this by hand, you may require a screwdriver to adjust the lever. If a lever is not found on the back seams of the loveseat, tilt the couch carefully on your back. Search the region where the back of the loveseat links to the seat for bolts or screws.

On certain couches, you can remove just that section of the reclining back.

There is sometimes a cloth panel connected to the back of a chair with strong velcro. You may have access to different heights and screws by raising or removing the panel, which assists keep pieces of the loveseat together like the armrests.

Take a photograph of the assembly before removing any hardware from the loveseat. When you have to rebuild the loveseat, the image might aid as a reminder. In a labeled plastic zipped bag, place the hardware taken from the back of the loveseat.

Also, taking photos of the whole disassembly process is a fantastic idea. Maintain in separate plastic bags the nuts, bolts, screws, washers, and other hardware of various furniture pieces.

You should be able to detach the central consoles, built-in covers, spring sets, or individual armbands. You might be able to untie the rest of the loveseat on some recliner types.

The recliners don’t recline when I reassemble them. What is wrong?

There might be an issue with the cable if your chair would not recline after you rebuilt it. You should link a cable to the handle which can recline your loveseat.

You have to turn over the reclining loveseat to find the cable underneath to repair this problem. When you’ve discovered it, hook it back into its place.

No, not so. However, they have more places and environments than normal chairs. The fact is that they are less worn owing to automated functioning, usually leading to fewer breakages and a more lifespan than manual reclining systems.

Here are simple steps on how to take apart a reclining loveseat. Make sure to carefully follow the steps to avoid having difficulties or issues once you reassemble it together. Whatever purpose you have to take apart your recliner, you successfully have done it! But if you are struggling, and you did not take it apart, just go back to the steps above. Make sure to read it properly and carefully, you might have mistakenly done something wrong.