Apart from how to remove mildew from concrete and how to decide what solution to use for it, you also have to learn what leads to mildew growth in the first place. You will find all of these in this article, plus some mildew prevention tips, so read until the end! 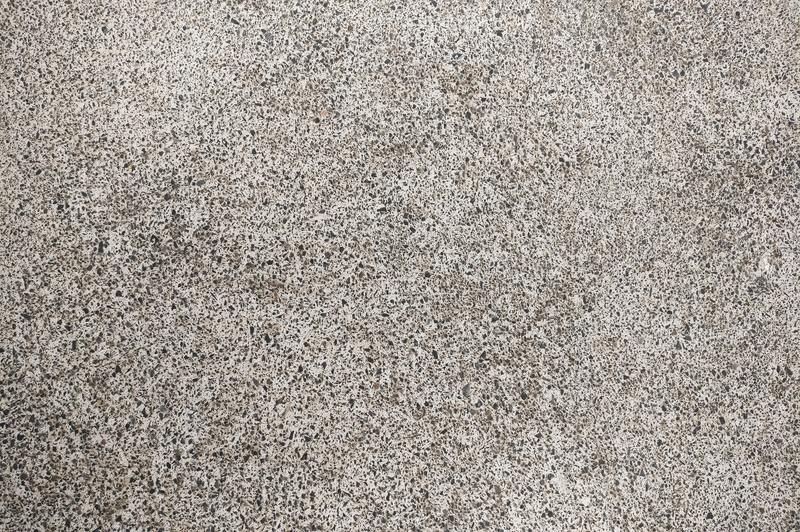 It is a type of fungus that is sometimes mistaken as an early form of mold. Mold has different colors, and some of them start as white, which is why people mistake the former with the latter.

Mold and mildew may have similarities, like the scent they exude and how they can trigger allergies; however, they have more differences. For example, a mature mold and mildew have contrasting colors.

Mildew takes lighter colors like faint yellow and white, while mold turns dark green to black. Apart from these characteristics, they have different textures too.

Mildew is either powdery or downy, while a mold is fuzzy or slimy. Mold is more damaging indoors, while mildew destroys outdoor objects like plants.

Another difference is that mildew tends to stick with organic matter, while mold does not discriminate. Moreover, the latter penetrates and breaks down the surface where it is settled, and the former does not.

Due to these characteristics, mildew is branded as a milder form of mold.

How Does Concrete Acquire Mildew?

Concrete is not an organic matter; however, it can still be vulnerable to fungi. Two of the main reasons for its susceptibility are moisture and food source.

Mildew’s food sources are typically organic matter, like tree saps for outside concrete or food particles for indoor concrete. On the other hand, moisture is mainly due to water damage.

Water damage can happen both indoors and outdoors. If you’re dealing with outdoor mildew, here’s an article on how to remove mildew from outdoor cushions that can give you an idea of the mildew removal process.

Before you get mildew growth on your concrete, they start as spores in the air. Then, they wait for the perfect moment wherein the environment provides them with enough moisture, food source, and temperature to survive.

From there, the mildew starts growing on one surface, then proliferates. One danger of letting mildew rot is that it invites mold, leading to more repairs.

How To Detect Mildew On Concrete

One way to detect mildew on concrete is through the smell it gives off. They often exude an odor that is likened to damp socks.

It’s better to investigate the matter immediately when you notice a scent like that, even just a whiff. Opening the windows and encouraging ventilation may temporarily help, but it won’t solve the mildew problem.

Steps In Removing Mildew From Concrete

First, you have to properly remove the furniture to work on the mildew-contaminated area. Look into whether the mildew has spread to other parts of the house, like furniture or indoor plants.

If you see mildew-contaminated objects apart from the concrete, separate them from those that haven’t been affected. Then, have somebody attend to those that have mildew.

You have multiple choices for this one. You can use vinegar, bleach, or a commercial mildew remover.

If you choose to use vinegar, mix a cup of it with three cups of water. Then, please place it in a clean container and spray the mixture on the affected surface.

Leave the mixture on the area for half an hour, then loosen up the mildew using a brush.

If you want to use bleach since it’s stronger than vinegar, all you have to do is dilute a cup of it in a gallon of water. Put some solutions in a bottle, then spray them on the contaminated concrete.

Ensure that you do not saturate the concrete with liquid, which may lead to water damage.

Step #3. Leave the place to dry

After using mildew-killing solutions, ensure that the place is dry not to encourage mildew growth. You can use fans to hasten the drying process of the concrete.

One way to prevent mildew is by investing in a dehumidifier so moisture won’t be trapped indoors and not seep into the cracks of your concrete. Another way to prevent trapped moisture is to encourage airflow by properly ventilating your home.

Also, regularly maintain your household and protect it from water damage since it’s the leading cause of mildew growth.

After knowing how to remove mildew from concrete, you have to be familiar with preventative measures. It’s better to look for a long-term solution to this problem, or at least maintain your current state lest it becomes worse.