Knowing how to get rid of mildew smell under sink involves water damage inspection and repairs and mildew removal. Elimination of mildew smell comes in last in the list of processes you have to do in this situation. 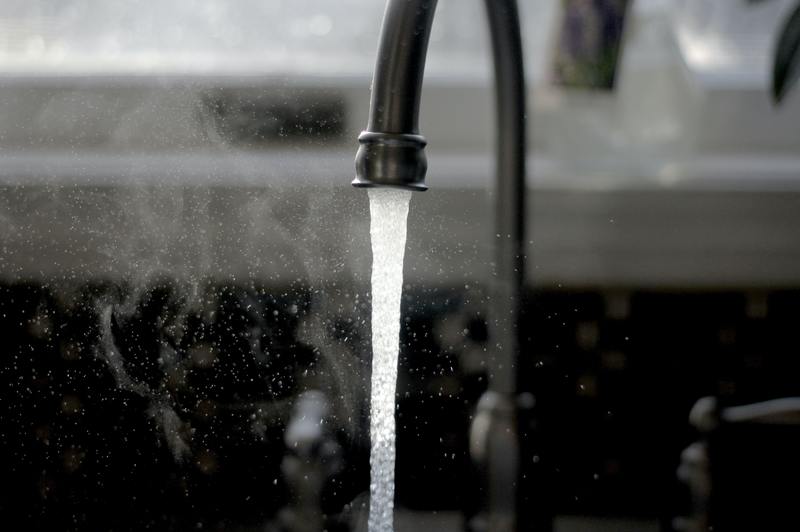 It is a type of fungi that feeds on organic debris, like food particles, leaves, and dust or dirt. The following examples are the leading causes of mildew growth.

However, apart from that, mildew can also grow due to moisture. In fact, moisture is often the last condition that mildew spores need before developing into the fungus you see in your household.

For mildew growth under the sink, the leading cause is pipe leaks. This may occur when you do not regularly maintain your piping system, especially after a long time that rust has settled in.

Mildew and mold are generally used interchangeably due to the commonality of their causes; however, they are different. Mold is more intense than mildew as it penetrates and breaks down the surfaces it rests on, leading to more repairs.

In that sense, mildew is a mildew type of fungi as it doesn’t cause as much harm as mold. Even with the health effects, the latter have more intense ramifications than the former.

How Can I Detect Mildew Growth?

Apart from the causes, you can detect mildew and mold the same way. You can identify the existence of both fungi in similar manners, e.g., musty scent, growth, and moisture level.

First on the list of symptoms of mildew growth is the smell, which is also the article’s focus. The scent starts as a mild damp sock odor you’ll find under the sink.

Despite being mild, the limited space will make it so that the smell is saturated, hence a better cause of alarm. Compared to when you notice the odor in a vast room, the musty scent from under the sink should warn you about the presence of mildew.

Another way of detecting mildew growth is inspecting the place where you notice the smell and looking for mildew itself. There are two kinds of mildew, powdery and downy.

To inspect for mildew growth from under the sink, look for water-damaged places and see whether there is either powdery or downy mildew growth. Apart from moisture-rich sites, inspect the area for dust accumulation, organic debris, e.g.， food particles.

These are generally the conditions that mildew needs to grow on a particular surface; hence if you see an accumulation of these, you’re likely to grow fungi.

Steps In Removing Mildew Smell From Under the Sink

There are several ways to remove mildew; one of the most famous ones is the use of bleach. For some homeowners, using a potent substance like bleach lessens the chances of future mildew growth， which is true.

However, your mildew removal solutions are not limited to bleach. You can also use vinegar, baking soda, borax, and tea tree oil.

You can also use commercial products specifically made to remove fungi, like CLR Mold and Mildew remover. After removing the mildew, you can now eliminate the unpleasant smell.

Vinegar is one of the most effective mildew-killing and odor-removing solutions you can find in your home. Although it does have the disadvantage of having a strong scent on its own, it can easily be amended.

First, put undistilled white vinegar in a spray container. Then, spritz the solution on the problem areas or where the mildew smell is the strongest.

Leave the vinegar there for about 10 to 15 minutes, then wipe the vinegar with a damp towel or sponge. Get a different container, put hydrogen peroxide in it, and then spray it on the same problem areas.

Give it time to sit, then wipe the surface with another damp cloth. You can do a second application if you deem it necessary.

After applying the vinegar and hydrogen peroxide to the mildew-contaminated areas, you can leave a bowl filled with baking soda to absorb the remaining odor. This can also be useful in absorbing future odors, as long as you replace it every thirty days.

All in all, this process involves steps far beyond the instructions on how to get rid of mildew smell under sink. It will benefit you more if you follow everything, from water damage repairs to mildew smell removal.