You will find out how to get mildew smell out of basement in this article. The first step is to check the foundation walls of your basement to figure out the cause of mildew growth.

The rest of the instructions are written below. Apart from the steps on getting the mildew smell out of your basement, we also included other mildew-related topics. 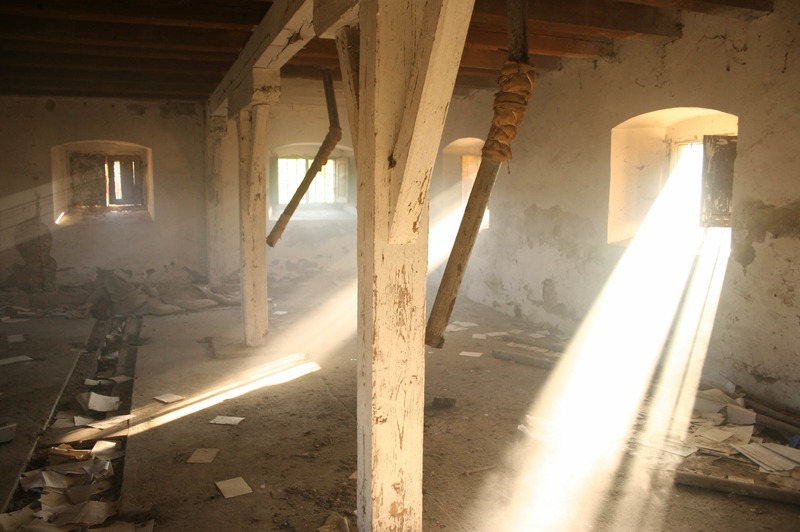 All of these topics are useful, so do read until the end!

Mildew is similar to mold in the sense that it exudes a terrible smell. It also spreads fast, but it does not cause as many health problems as mold does.

Moreover, it does not ruin the surface that it grows on. This means that mildew does not penetrate the surface it’s on, making it easier to deal with than mold.

Both mold and mildew are fungi. Mold has different ways of identification, and mildew does, too.

You can identify mildew by its texture. It can either be downy or powdery.

Moreover, mildew remains light in color, unlike mold, which can start as black or green. However, as it spreads, it begins to darken.

How Does Mildew Grow On Basements?

Like mold, mildew needs certain conditions to be met for it to grow. It requires a food source, moisture (or water), air, and a suitable temperature.

Generally, moisture is the final criteria to be met and is the easiest of the four to be controlled. However, concealed water damage in rarely visited rooms lets mildew (or mold) grow freely.

Water damage frequents areas like the basement or crawl spaces. These areas are generally not visited and checked; hence mildew can rapidly grow without any intervention.

The best way to prevent mildew or mold growth is to protect your home from water damage. Moreover, the first step you should do before removing fungus is to fix water damage.

To give you an idea on fixing water damage, here’s an article on how to repair water damaged shifted basement wall.

What Are The Signs Of Mildew Growth?

Having either powder or downy growth on your surfaces is a sure sign of mildew growth. However, we do not recommend touching contaminated areas.

Despite having less serious health problems like mold, mildew can still cause an allergic reaction. Hence, touching it with your bare hands is a no-no.

Also, when you remove mildew from your basement, make sure you have protective gear. Avoid mildew exposure by wearing gloves and long sleeves.

Lastly, wear a mask to avoid inhaling its spores. After putting on protective gear, you are now prepared to tackle the mildew problem in your basement.

Ways To Get The Mildew Smell Out Of The Basement

Look for exposed pipes along the walls and ceiling. These pipes may cause condensation, which attracts mildew and mold.

These pipe leaks may even lead to structural damage, if they’re left alone for an extended period. Other than your basement’s foundation, check the HVAC system for possible water damage as well.

To remove the source of mildew smell, you have to get rid of the growth. One way to kill mildew is to use vinegar.

You can use undiluted vinegar, which is effective in removing up to 80% of mold spores. Get an empty spray bottle and pour undiluted white vinegar in it, then spray the vinegar onto the contaminated area.

Make sure the area has good ventilation so that the vinegar mist gets into other areas as well. However, if the smell of vinegar bothers you, you can use a borax solution instead.

Like baking soda, borax is a powder that can get rid of nasty smells, mildew included. It can also inhibit future mildew growth.

Make a borax-water mixture, then spray it on affected areas. If you want a commercial option for mildew removal, look into this article on where to buy CLR mold and mildew remover.

After learning how to get mildew smell out of basement, you also need to make necessary adjustments to prevent it from happening again. For one, you can invest in a humidifier to maintain the humidity levels.