Read this two-step guide on how to fix cable on reclining sofa for the best and quickest solution. You don’t need to be a handyman, as this tutorial only requires a screwdriver and some patience. We also recommend that you get the proper replacement cable and handle instead of other short-term remedies.

Are you also interested in other sofa fixes? For example, if you notice the loss of support, perhaps you can benefit from knowing how to tighten the sofa springs at home. It’s always helpful to know basic furniture repairs at home to save you a couple of bucks. 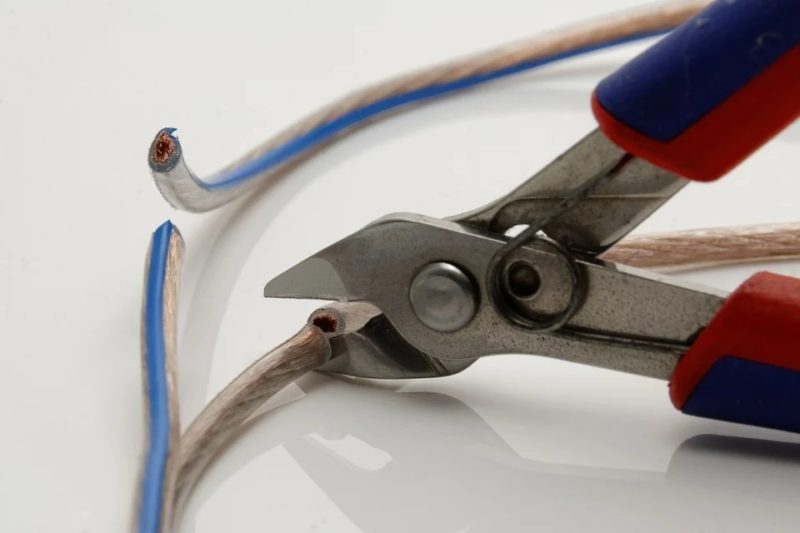 Table Of Contents
1 How To Fix Cable On Reclining Sofa Like A Pro
1.1 Step 1. Take out the recliner cable
1.2 Step 2. Install the new recliner cable
2 How Do You Reconnect A Recliner Cable?
3 How Do You Fix A Recliner Chair Mechanism?
4 How To Replace D-ring Recliner Handle
5 Can Power Recliners Be Operated Manually?
6 Conclusion

How To Fix Cable On Reclining Sofa Like A Pro

The cable is responsible for the reclining function of the sofa. If the recliner has issues leaning back, you will need to inspect the cable inside that connects to the pull handle. It’s much better to replace it altogether as it’s the quickest permanent repair.

Step 1. Take out the recliner cable

How Do You Reconnect A Recliner Cable?

Do note that reclining sofas use different mechanisms for their reclining feature. For example, those that use a cable system have a lever that will tilt the chair or control the footrest. Over time, the cable can break and need replacement or come loose and need reconnecting.

How Do You Fix A Recliner Chair Mechanism?

Some chairs’ reclining mechanism operates via an arm instead of using a cable system. Therefore, you will only crank the arm to adjust the footrest or recline the chair. Issues with these movements should be solved by tightening or reinstalling the bolt that secures the arm.

How To Replace D-ring Recliner Handle

One of the most common handles used in recliners is the D-ring, a D-shaped handle connected to the cable. Pulling this handle will recline the chair, and if it needs replacement, you only need the compatible D-ring handle, pliers, and a screwdriver.

Can Power Recliners Be Operated Manually?

It would be more sensible to get a new recliner instead of operating a power recliner as a manual because of its complicated internal system. Remember that you might need to add some parts to help the power recliner work like a manual recliner. Nonetheless, it wouldn’t hurt to inspect the internal mechanism of your furniture and gauge if you can convert it.

Won’t your recliner budge? Then, it might be time to bookmark this guide on how to fix cable on reclining sofa. To recap, you will need to access the recliner cable via the handle and replace it with a new one.

But besides the cable, some reclining sofas are also stuck if the bolt on the arm is loose. You don’t need special tools to fix the reclining mechanism of your couch. However, you must get the correct replacement parts, such as the cable or bolts.

Let us know in the comments if you tried these repairs at home.