Arranging furniture in a living room or family room may be a difficult task. You may have restricted alternatives for furniture arrangement depending on the square footage, doors, and windows in the area. This article will teach you how to arrange reclining couch and loveseat.

Before heading to that, we must know what a loveseat and a reclining couch are and how it differs from the regular couches. 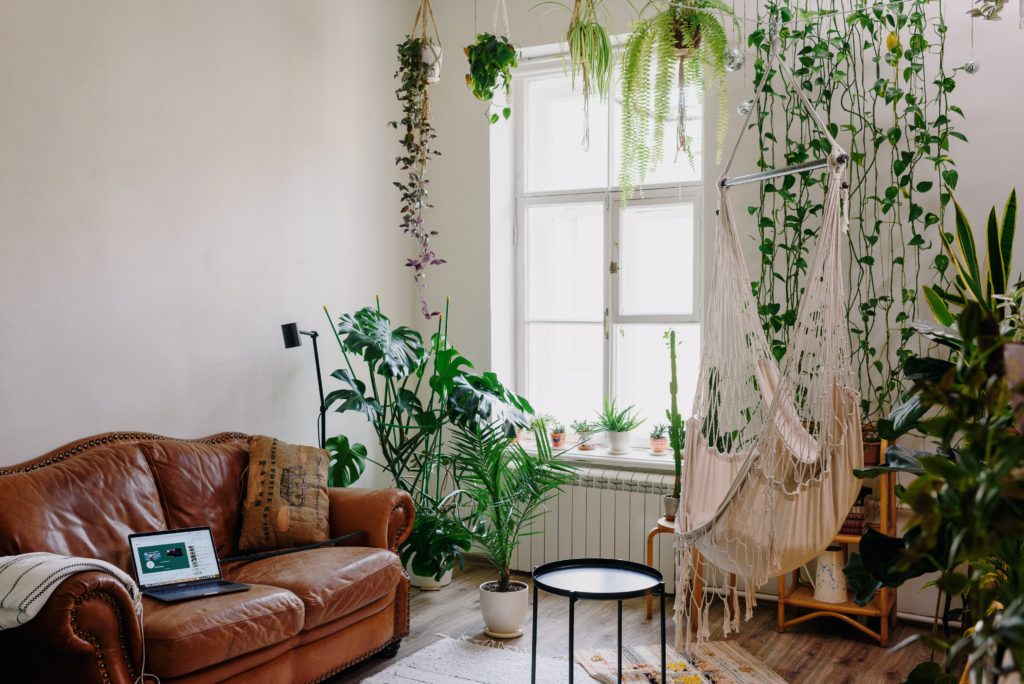 One of two types of two-seat seats is a loveseat. Typically, you include two upholstered chairs. A tête-à-tête is any type of two-seat furniture in which they arranged the two seats in an S shape.

It invites two individuals to talk by putting them within arm’s reach while keeping a fair spacing between them.

What is a Couch?

A couch is a piece of furniture that seats two or three people. It is also referred to as a chesterfield, futon, or settee. It is often in the shape of a table, with upholstered armrests and, on rare instances, springs and custom cushions.

Although a couch is usually used for seating, you may also use it to sleep on. Couches are commonly seen in the living room, dining room, study, or lounge of a home. Non-residential environments include restaurants, commercial office lobbies, waiting rooms, and bars.

What is a Reclining Couch?

Now, a couch recliner is a couch that reclines when the person lowers the back and elevates the front of the chair. It features a tilting backrest. In some cases, you can extend a footrest via a lever on the side of the chair. There are also those that extend automatically when you recline the back.

Aside from the definition of a loveseat, we must also understand how it differs from a reclining couch. This is critical since you might interchange the two.

They designed a loveseat to sit one to two people with only one or two cushions. A reclining couch, on the other hand, is larger than a loveseat and often contains two to four cushions. Cushions are often longer and deeper in depth.

A couch with many cushions encourages numerous people to sit and relax comfortably. It has a recliner where you can rest and when you lower your back.

How to Arrange Reclining Couch and Loveseat

To know how to arrange a reclining couch and loveseat, you must take note of the traffic in the room. Arrange the three pieces of furniture such that they do not obstruct the typical flow of traffic in the room. You don’t want to obstruct entryways or make it difficult for family and friends to find seating.

According to The House Plan Shop, if the space is large, you may arrange all pieces 2 to 3 feet apart from the walls. This creates a natural route behind and around them. As a consequence, guests may wander about the furniture without having to step in front of the TV or the visitors.

You have two options for where to put your loveseat. Determine if you need extra sitting near the television or if you intend to use the space mostly for socializing.

If you want to watch TV, place the loveseat against a perpendicular wall to the sofa. Assemble the loveseat and couch such that they are equidistant from the wall. Then, form a symmetrical L-shape pattern.

Place your sofa against one of the walls along the room’s perimeter. This brightens the area and frees up extra floor space for a coffee table or beautiful throw rug. You may put the couch in front of a window. But, make sure the back of the sofa isn’t so high that it limits the view of the window.

If the room is large enough, you may pull the sofa away from the wall. This allows enough space behind the couch for a sofa table. Avoid diagonal or caddy-corner couch placement; it throws a square space off balance.

Your chair is your pawn in a square-shaped room. You may put it anywhere you need to cover gaps or add chairs. Because a recliner requires space to recline, you can not place it flush against a wall. Instead, tilt the chair so that it faces the couch, loveseat, or TV.

Placing it in a room corner where two walls meet might provide a natural space for relaxing. An angled chair also makes a square room appear less boxy and provides visual appeal. Place an end table or chest-level bookcase next to the chair. This is to balance off the modest size of the recliner with the bigger couch and loveseat.

Lisa Johnson
Posted in:
Loveseats
Previous article
How to Pick Out Pillows for Loveseat
Next article
Things to Know About American Freight Furniture
Leave a Reply Cancel reply
No more posts found in this category.