Have you ever wondered how many solar panels to run a fridge? Well wonder no more, you’ve found the right article to answer that! Worry not, fellow environmentalist. We have done the research for you.

It’s a relief to know more and more people have turned to an eco-friendly way of sustainable energy such as using solar panels. But at the same time, taking into consideration how many electrical appliances will be present. Let’s break it down and then get right into it! 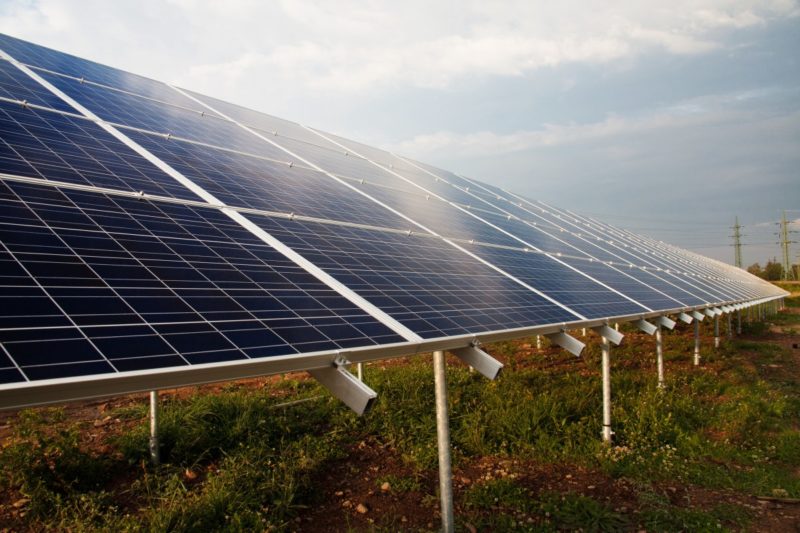 What Are Solar Panels?

Simply put, solar panels aren’t just a fancy and neatly put together glass pane, despite it may be looking that way. These are devices that are mainly installed on top of the roof or positioned like sunflowers along a field. This solar panel field is also known as a solar farm.

Solar panels are comprised of photovoltaic cells that are the ones responsible for converting solar energy to electrical energy. On average, one solar panel would be able to produce 1.24 kWh per day, which in comparison to an average household consumption per day of 28.9 kWh, isn’t a lot to offer. That is why solar panels are usually purchased in bulk.

Can You Power A Fridge With Solar Panels?

Yes and no, you can run a fridge on solar panels but not only on solar panels alone. So what else will you be needing to purchase? You will also need to provide the system with batteries and an inverter suited to provide power for your fridge. Without an inverter, your appliances will be unable to use the solar power your panels have collected. Inverters are what convert the direct current power from your panels to alternating current electricity on which our appliances run.

How To Find The Right Inverter?

It is important to find the right inverter and be knowledgeable about how it affects the performance of your solar-powered appliances. Let’s get right to it!

This inverter powers the electrical wirings of the house through a power grid like a series of connected wires, much like a spider web. But if one of the panels gets affected like getting shaded on or can’t catch as much sunlight, all panels can get affected in that same string. Once the grid is unable to operate, the whole thing goes down.

It will also be a good start for those who want to slowly grow their system. Unlike the grid-interactive inverter, one panel being affected doesn’t let down the whole system.

Now, this inverter is a beast. It is more complex when a system includes energy storage but this inverter can manage that power simultaneously. This inverter can even discard the need to get a solar diverter because it can sort any excess solar power into other appliances such as the water heater, solar-powered fan, television, etc.

The Hybrid Inverter can feed power into the power grid by either collected solar power or the battery tank, this is useful for when an occasional cloudy day may come and it won’t affect the power supply that much. These inverters are not a necessity for systems that run with batteries but it sure is a convenient and efficient upgrade.

An inverter can run for many years, so you don’t have to worry about replacing it so often. You can easily monitor your inverter’s performance. Most inverters will have different lights installed in them.

Often look out for when they flash because each light can indicate a different warning or glitch. So better be familiar with them with the manual that the inverter came with.

Some inverters have a noise feature, when it may have been flashing a light that you may have missed for a long period of time, this feature is to purposely get your attention. Inverters can also be connected to the internet. Additionally, there are smartphone apps available to make monitoring much easier.

How Many Solar Panels To Power A Fridge?

There are different types and sizes of fridges, therefore requiring different amounts of power to run. Although typically a fridge with a freezer would need about 2000 watt-hours/day.

Although doesn’t take how many solar panels to run a fridge. It is truly wiser to invest in a power supply that runs independently and reliably. Thank you for reading this article!