Are you wondering how does heater work? Its electrical current heats the wire components when you turn the heater. Heat comes after electrical energy since the current goes through a resistor, which is why an electric heater is the resistance heating unit.

Moreover, the heating process relies much on the device not having an electric fan built or not as the fan draws cold air toward the heater. Air continues with the heating element and pushes outside the room, same as how the hairdryer works, also called convection heating. 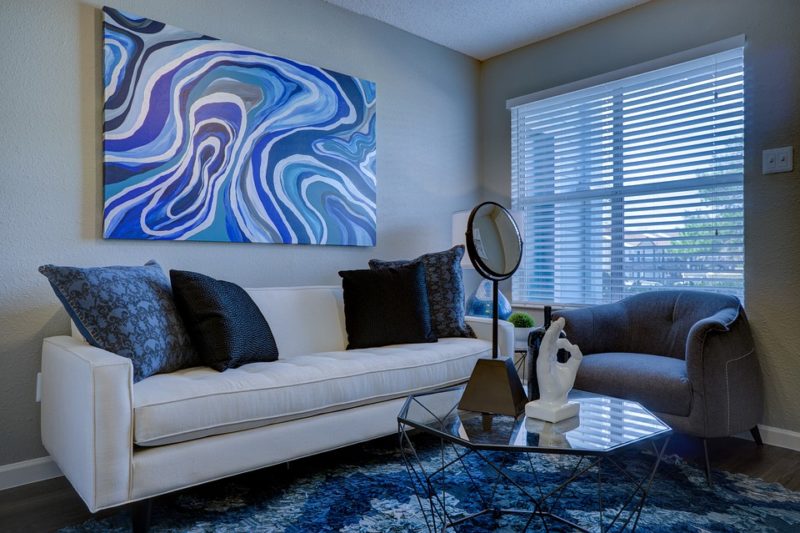 Warmth transfers in the air by convection heater, which is best when warming up space more quickly than hot air circulates freely in the room. Read further! Etc.

How Does Heater Works?

Follow this essential guide on how does heater work and how many types of heaters to use by homeowners.

This system depends much on the heat utilized in moving the air using convection. The heated air increases; cooler air replaces it as it heats up and rises. The system works more passively than heating a room slowly. It does not filter allergens or dust in the air and is energy efficient. Nonetheless, it is the most costly purchase, considering installation and maintenance costs.

This system utilizes a fan or blower that draws air toward the system, where it circulates and heats the entire home. It’s somehow noisy with the metallic squeaks in the loose connections. It also requires changing air filters as an essential requirement to run well. But since it heats the air, it warms up a home more easily. The forced air system consists of a blower, a cooling or heating unit, air return ductwork, and a heat exchanger in the air handler cabinet. The ductwork carries air throughout the rooms; the ductwork has an atmosphere from rooms to an air handler and blower.

In a forced-air system, the electric heating resistance sums up to 100-percent, proven to be energy efficient. Electricity turns out to heat more quickly; it’s efficient despite being expensive when operated during the cold-weather season.

This forced-air system never uses ductwork but a split system. Its interior air handler and heat system unit directly connect to an exterior wall outside the department. It comes in small sizes, but it never utilizes ductwork. The split system is way more suitable for cooling and heating small areas.

The heat pump includes an air condenser for geothermal and outside condensers that bury nearby water or underground. They both utilize R-410A refrigerant applicable to condition air; however, the procedure operates in a reverse position that heat blows inside and supplies heat and does not warm the air expelled outside.

The heat pump utilizes condensing or compressor systems the same as the conventional AC system, except reversible. The geothermal system does the same thing, but it relies on the air temperature when making heat. Temperature use in the subsurface ground stays closely at 50-degrees Fahrenheit, making it energy-efficient and reliable. You may also be interested to know about common heater pump problem and how to fix them.

Gas burns in the long ribbon type of burners, 12-inches to 18-inches long, that the heat exchanger often resembles an open, surrounding each of the ribbon burners. Hot gasses continue to the heat exchanger that exhausts onto a vent pipe. Heat wrings out in exhaust in a highly-efficient condensing gas furnace; it doesn’t raise enough to leave. Thus, the system utilizes a fan when blowing an exhaust.

The radiant system works silently without buffering the occupants in a room. But then, they work considerably more slowly warming up a room than a forced-air system, as this is because it relies much on heat convection that circulates the entire room, which is why some types work better and faster than others. The radiant heat is more efficient than the forced air system alongside duct loss issues. People who have allergies approve of it due to poor air circulation, as it does not stir up any form of allergies. But then, since the system circulates the water often as liquid or steam, the radiator system exposes more to issues like leaks and blockages.

This system utilizes the thermal mass in a floor that when hot water tubing is taken and arranged in floor loops, pour concrete surrounds it, including plywood and tile. Thus, the base stays warm enough that heat radiates longer, so the room becomes more genial, as this can heat bigger floor space, allowing more warmth for it to store.

This system includes heat on the floor utilizing an old-fashioned radiator and hot water, using hot or steam water. Plus, it utilizes a hydronic or liquid-baseboard system. The system is where a central boiler heats liquid or water to hot or steam water, pumping through your home’s pipes.

Passive solar is the most minor and greenest system to operate as it stores the sun in a home’s thermal mass. The heat radiates as it warms a space but seal your home first and insulates it until southern exposure is adequate, thus allowing sunshine from entering the windows and warming the house. The North you opt to go, except that it’s more expensive building a home’s passive solar that backup heating is essential during those cold snaps.

Now you learn how does heater work as it goes through a process that depends on a fan or electric fan that draws cold air onto the device. Plus, it’s essential to learn the different types of heaters and how they work. You may also want to read about which heater is better and what is the best type of heater for a room.